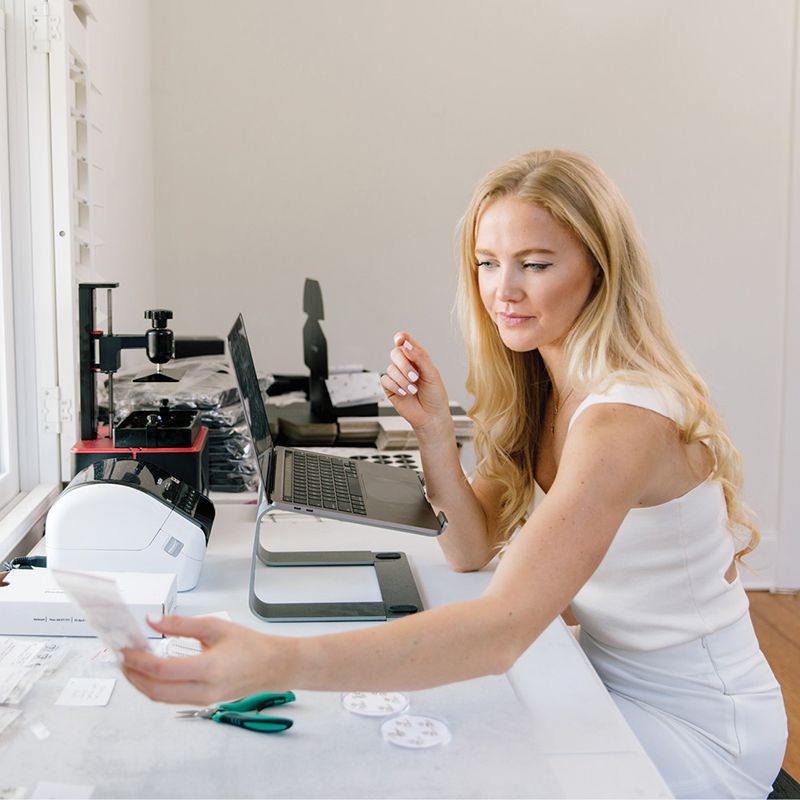 When Jade Brown’s first TikTok demonstrating how she takes children’s drawings from hanging on the fridge to real-life necklaces  attracted 1.9 million views, she knew her decision to quit her mechanical engineering job had been the right one. “The video was definitely the pivotal moment,” she says. “That was the confirmation I needed that this was something people want.”

The Duke grad had quit her “safe” and “comfortable” job at Boeing after five years with just a strong intuition that she wanted to work for herself. Through her job, she’d learned about the marvels of 3-D printing, which she’d used to test parts and instruments for planes. But she knew she wanted to follow a different path, one that incorporated 3-D printing, though she wasn’t yet certain where it would lead.

Then, in April, her eight-year-old niece, Sophia, visited and drew a Mother’s Day card with a girl wearing a cape—a real superwoman. Jade was struck by how “perfectly imperfect” the lines were. “I knew exactly how I could turn those imperfect lines into pipes and shapes that could be printed, so we printed it out in plastic at my house and threw it on this little chain,” says Brown. “Seeing her excitement was just the cutest thing ever.” 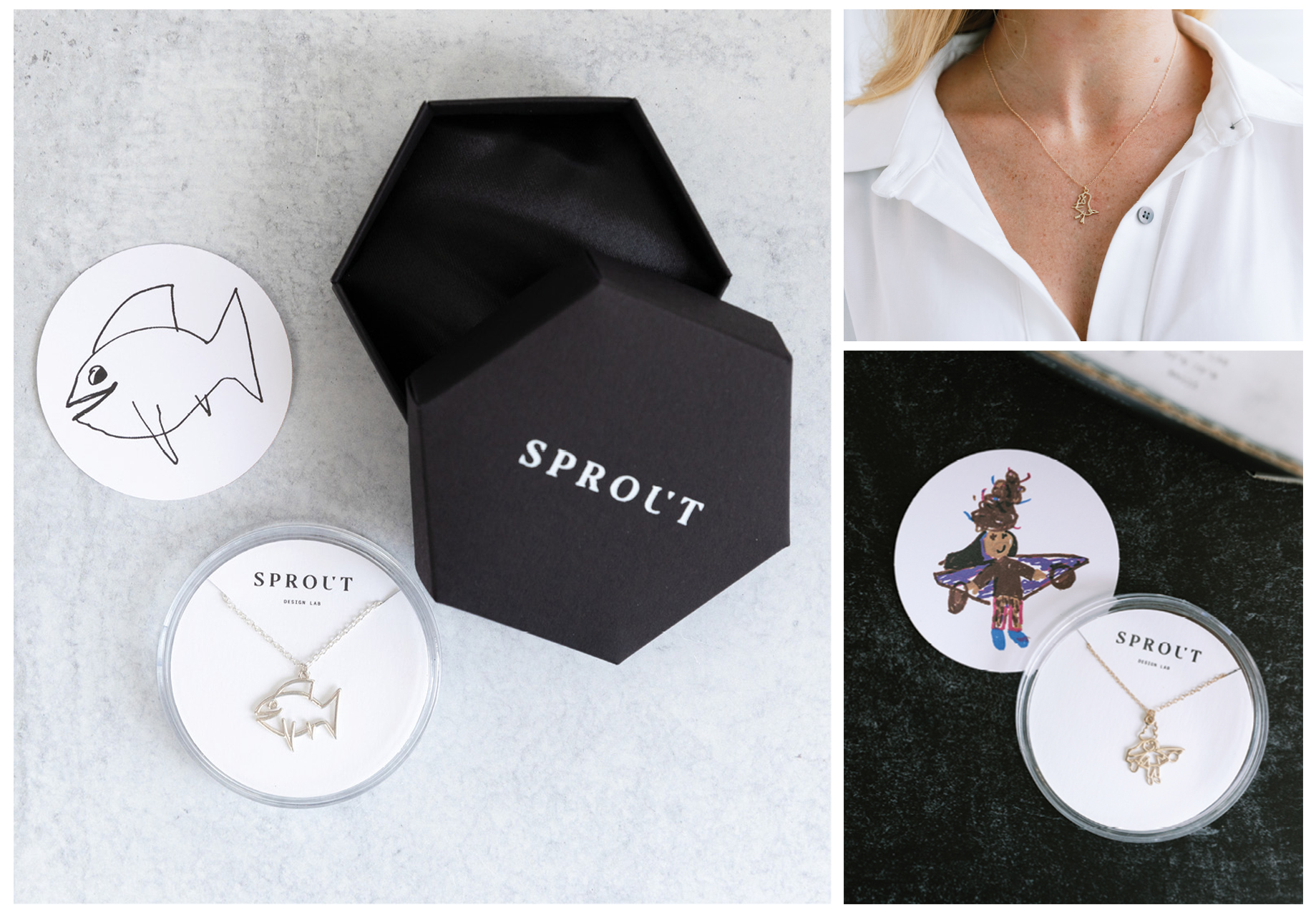 The necklaces are packaged in petri dishes as a nod to the science behind them and Brown’s desire to teach children that engineering can be cool.

With that, the idea for Sprout Design Lab—transforming children’s squiggly, often quirky, and always sentimental artwork into delicate necklaces in silver, gold, and platinum—quickly took shape. Six months later, Brown posted the TikTok and launched her business, just in time for the holidays.

Since then, she’s turned hundreds of children’s pieces of art, handwriting, and pet paw prints into necklaces cherished by family members and friends and often given as gifts. There’s the drawing of a little boy and his moms and a favorite Bible verse written in a child’s handwriting. There’s the mother who turned her daughter’s last drawing into a necklace after she died in a car accident, and the woman who had a necklace made from her cousin’s “Love Zack” signature on his last letter after he was killed in Afghanistan. “The stories behind them are even more important and what I wish to share more than the designs themselves,” Brown says. “It makes what we do so much more meaningful. You’re really trying to preserve a memory for them and create an heirloom they will treasure.”

In the future, Brown plans to launch charm bracelets and men’s accessories, such as lapel pins. But for now, she’s focused on expanding the business thoughtfully. “That’s where I see us growing—to be that go-to company for those first moments and those last moments, whether it be the last card they wrote or the last paw print.” 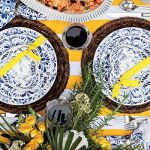 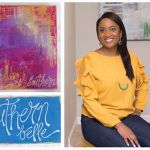 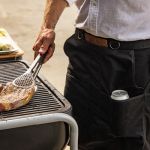