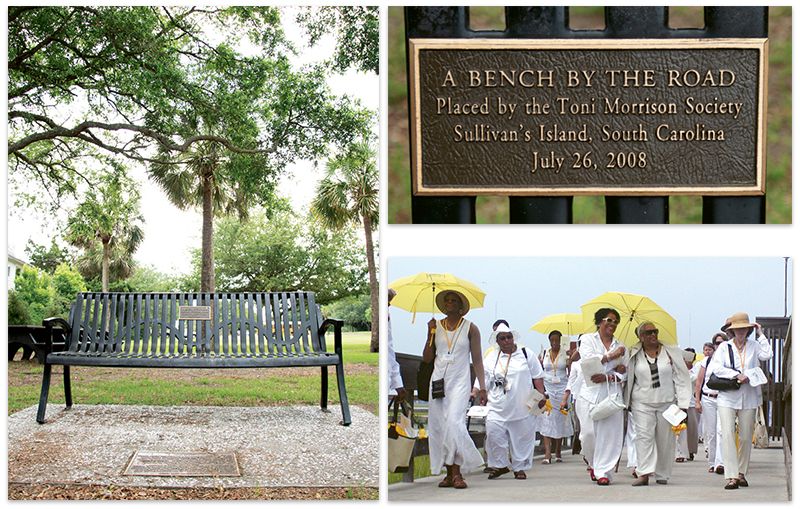 Toni Morrison (above, second from right), her friends and family, and members of The Toni Morrison Society helped dedicate the Bench by the Road on Sullivan’s Island.

At Fort Moultrie on Sullivan’s Island, a bench rests amidst a quiet green space overlooking the Intracoastal Waterway. From afar, it’s ordinary enough. Unless you drew close enough to read the bronze plaque, you might never know that 10 years ago, on July 28, 2008, it was placed there with much ceremony and solemnness—by one of the country’s most celebrated writers, in fact: the Nobel Prize-winning Toni Morrison.

This isn’t just a bench, but a “Bench by the Road”—part of a community outreach initiative The Toni Morrison Society launched in 2006. The name comes from comments Morrison made to UU World magazine in 1989 regarding the lack of historical markers commemorating the lives of enslaved Africans. She said, “There is no suitable memorial....There’s no 300-foot tower, there’s no small bench by the road. There is not even a tree scored, an initial that I can visit or you can visit in Charleston or Savannah or New York or Providence or better still on the banks of the Mississippi.”

So it’s fitting that Charleston, the place where historians estimate 40 percent of captive Africans entered the United States, came to be the very first place to host a Bench by the Road. The National Park Service (NPS) obtained the intentionally simple and accessible monument from the Toni Morrison Society in a dedication ceremony attended by a crowd of 300.

“Today, people come to visit the bench and to view ‘African Passages,’ an exhibit we opened in 2009,” says NPS’s Dawn Davis. “The bench gives visitors a tangible way to connect with the past, while the exhibit offers context, sharing details about the African experience that everyone needs to know and understand.” 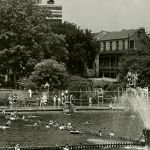 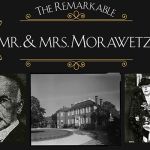 When New York philanthropists Victor and Marjorie Nott Morawetz decided to find a winter home in 1929, they had the means to move anywhere in the world. But the ultra-wealthy couple, who dined with the Vanderbilts and spent weekends at the Roosevelts, chose Charleston. 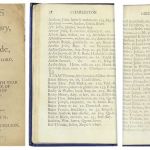 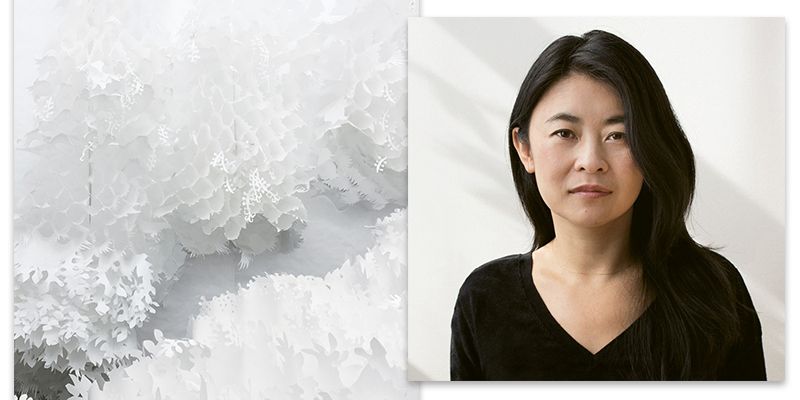 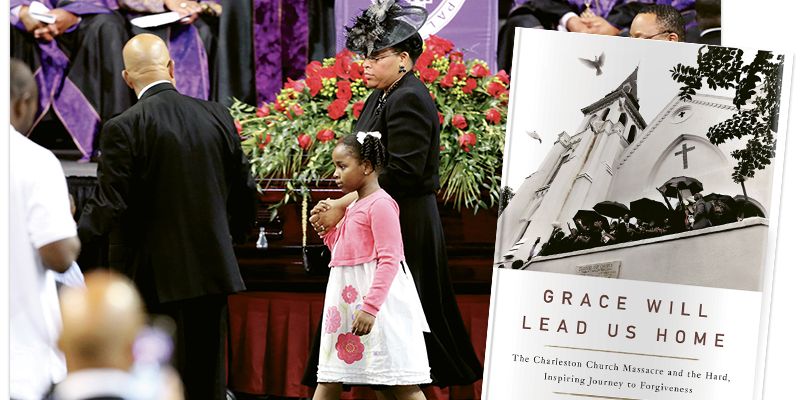 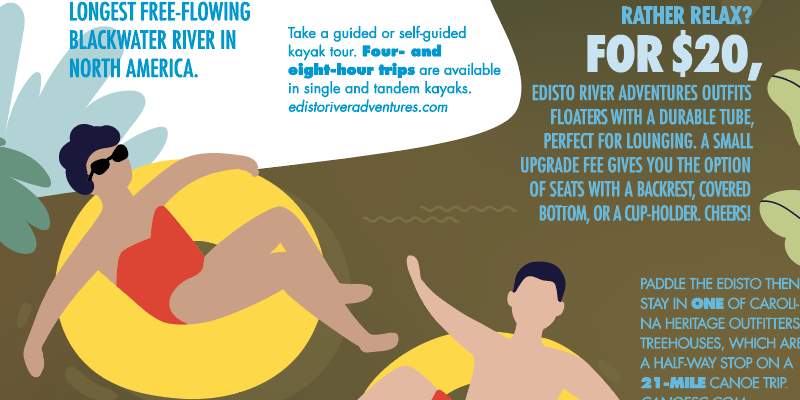 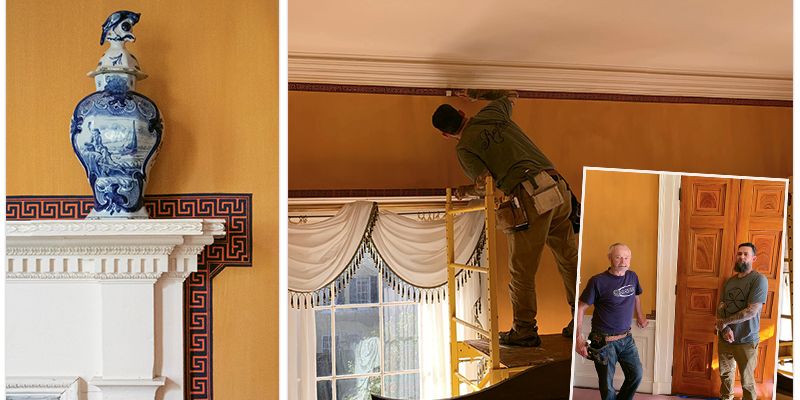 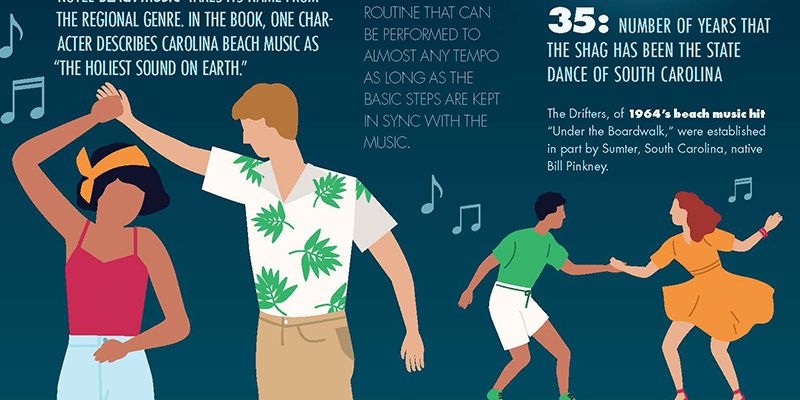 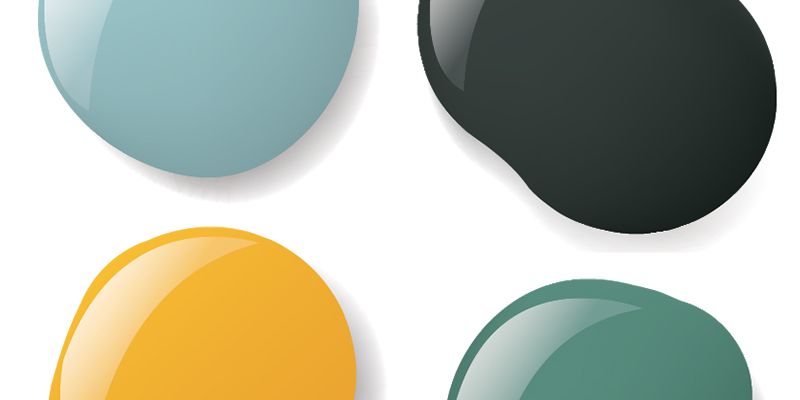 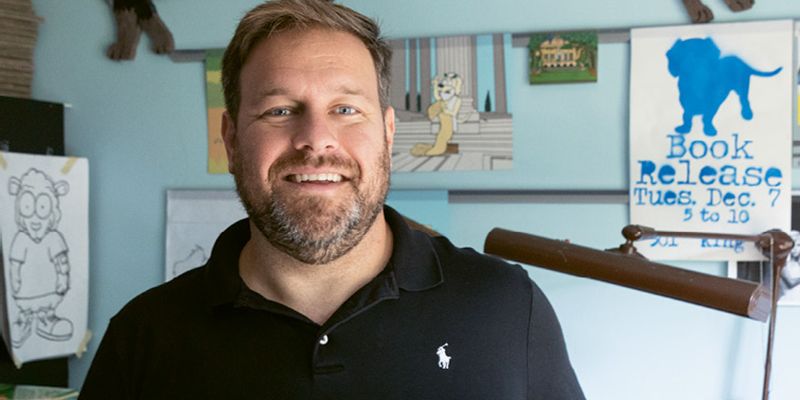 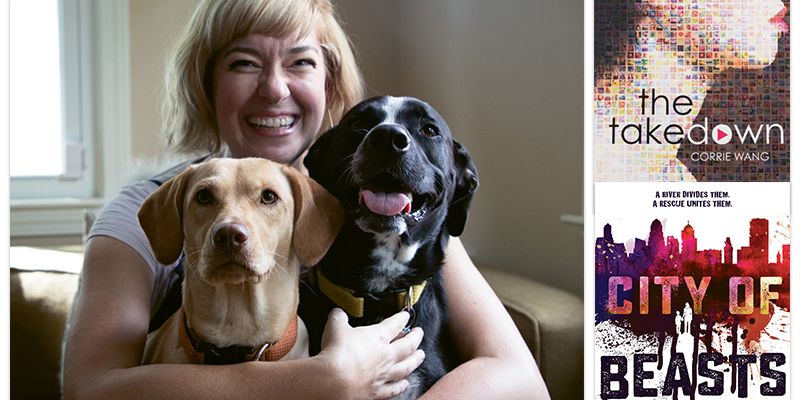