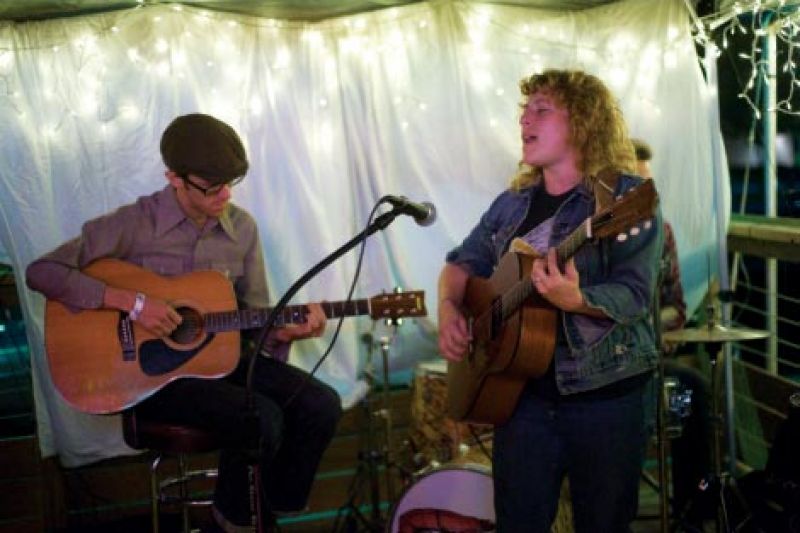 "None of us had a label home, so we decided to create one,” says singer-songwriter Cary Ann Hearst. “We all work on each other’s records anyway.” She’s referring to the homegrown label Shrimp Records and its roster that includes, among others, Bill Carson, Owen Beverly, Joel T. Hamilton, and Hearst’s husband, Michael Trent. That was in 2009, and in the two years since its formation, Shrimp Records has developed a reputation that extends well beyond the Lowcountry, thanks to heavy touring by its artists and some web-savvy marketing.

Essentially more music collective than business, the label nonetheless has a web-based distribution system through CDBaby.com and iTunes, and fans of the releases are increasing. Hearst and Trent, who tour both as solo artists and as the alt-country duo Shovels & Rope, have performed on the road with acts that include Jason Isbell and Justin Townes Earle.

Whether recording in a house on John’s Island, as Trent did with The Winner, or in Hamilton’s home performance and recording space, each handles the making of their music individually. “We all have our own ways that work well for us,” Hearst explains. “Joel likes to record everything live, then edit it later, but Michael and I like tracking stuff and building a song.” The collaboration comes in with members playing on each other’s work and helping to promote it.

Shrimp Records artists tour together, but they also attend each other’s shows, run each other’s merchandise tables, and help get the word out about the label’s music. Perhaps the best thing about their releases is that one never knows what musical treat is coming next. Anyone who buys a Shrimp Records release—from Hearst’s alt-country tunes to the more experimental sounds of Carson—is assured of getting something out of the ordinary. 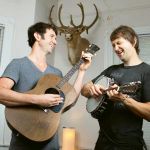 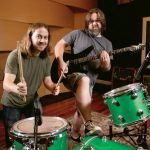 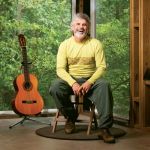 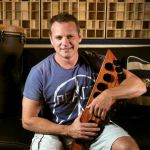 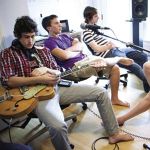 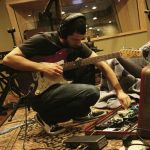