Washed up jellies, scampering crustaceans, tiny shells bound mysteriously into chains: all are common finds on South Carolina shores. But how much do you actually know about the physical features of a ghost crab or the lifestyle of the predatory plumed worm? Read on for fun facts about these coastal creatures and more 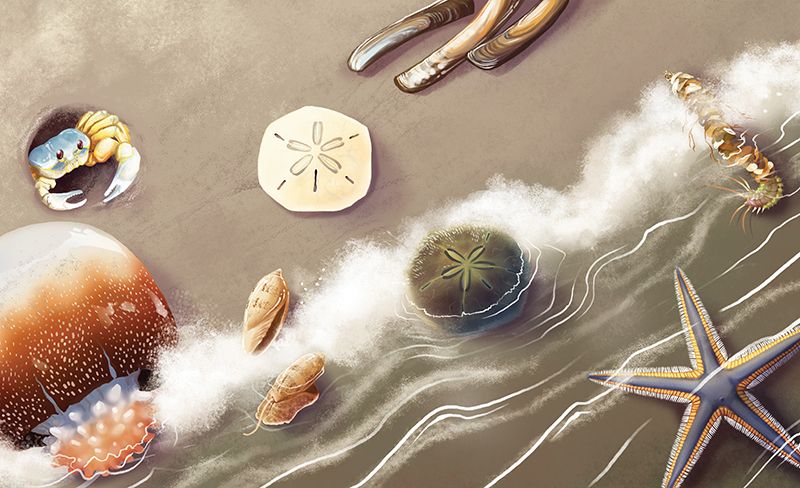 Ghost crab (Ocypode quadrata)
This guy—with his club-shaped eyestalks; unequally sized claws; and long, hairy legs—is popularly sought on nighttime beach walks. He steps out only occasionally during the daylight hours to wet his gills and feed.

Cannonball jelly (Stomolophus meleagris)
Lucky for us, the most common jelly on the South Carolina coast is hardly venomous to humans at all. Spider crabs often hop aboard the creature’s bell for transportation and shelter, even joining in mealtime when their host captures prey.

Lettered olive (Oliva sayana)
Hieroglyphic-like markings on South Carolina’s state shell are created in one-of-a-kind patterns by dye that the snail secretes. When the animal crawls or tunnels, it expands its mantle over its shell, protecting the glossy surface from abrasion.

Sand dollar (Mellita isometra)
The fuzzy spines on this echinoderm’s underside carry food to a central mouth, where a jaw with five teeth-like sections may ”chew” tiny bits of organic matter for up to 15 minutes. Also fascinating: adolescents consume heavy sand grains to weigh themselves down in shifting sands.

Atlantic razor clam (Ensis directus)
This clam’s best asset may be its super-strong foot. The appendage can act as an anchor when the mollusk nestles into the sand and can shoot the creature from its burrow at a predator’s approach (a second asset: high sensitivity to menacing vibrations).

Royal sea star (Astropecten articulatus)
Never stumbled across one of these beauties? They’re a rare beach find, as they live further out to sea, but the fact that their vibrant hue dulls after death also makes them harder to recognize. Like other sea stars, this carnivore has a tiny eye at the end of each arm that’s used mainly to differentiate between light and dark.

Plumed worm (Diopatra cuprea)
A black tube adorned with shells, sticks, seaweed, and other marine debris is ”home” for this iridescent polychaete worm, which can grow up to a foot long. You’ve probably seen the abandoned tubes washed up on beaches, but if you somehow encounter a living plumed worm? Watch out—they bite! 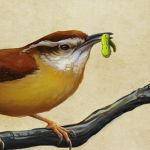 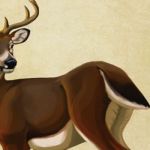 One of the few forest creatures regularly spied by city- and suburb-dwellers today, the white-tailed deer—the official animal of South Carolina, and 10 other states!—was essential to early life in the United States. 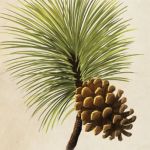 Longleaf pine trees (Pinus palustris) once covered some 90 million acres in the Southeastern United States, including much of South Carolina. Living for up to 250 years and reaching as tall as 110 feet, these conifers created one of the most species-rich ecosystems in the country.
Carolina’s / jelly / sea star / Home / Clam / razor clam / Crab / ghost crab / Crabs / Shelter / lettered olive / ONE / plumed worm / Sand Dollar