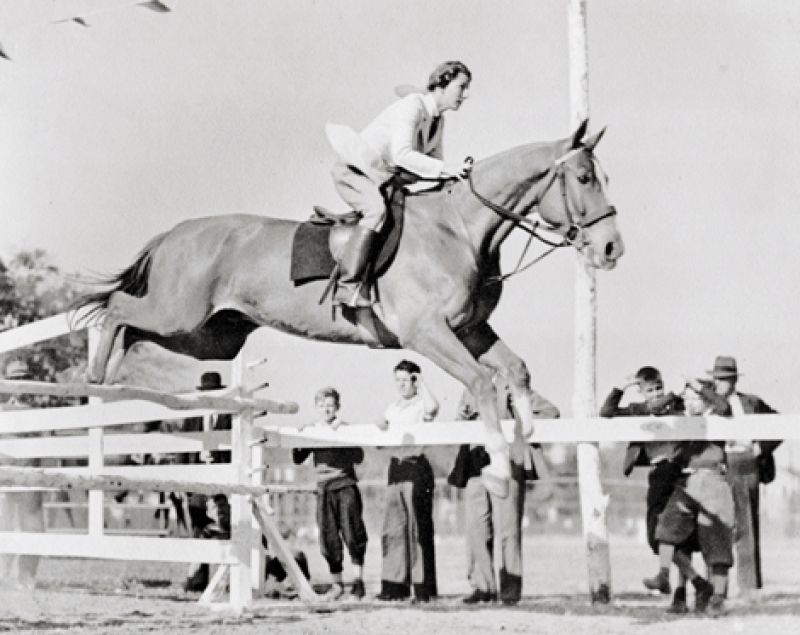 Over the years, many have wondered about the narrow road that disappears behind a locked iron gate near Charles Towne Landing. Well, last September, its identity was finally revealed when the Charleston County Park and Recreation Commission (CCPRC) announced plans to turn the place—known as Ashem Farm—into a county park. The tale of this once-private paradise goes back centuries. And Emily Ravenel Farrow, who died April 26, 2011 at the age of 96, is its true heroine.

Only creeks and marshes separate the 55-acre Ashem Farm from Charles Towne Landing, where Charleston was founded in 1670. The CCPRC’s new parcel was once part of a larger tract owned by the related Legare and Ravenel families. While the Legares ran an egg farm at present-day Charles Towne Landing, the Ravenels grew vegetables and soybeans on their verdant expanse, where Emily was born in 1915. There, she rode horses and in the lean years of the Depression and after, Miss Em, as she became known, founded and taught at St. Andrew’s Parish Riding Academy. Over the decades, many came to visit and ride, including etcher and painter Alfred Hutty.

In 1947, Emily married the dashing John Ashby Farrow. By contracting their names, they christened “Ashem,” which served as a second home to their city residence, the William Gibbes House at 64 South Battery. They raised their adopted sons (including recent mayoral candidate David Farrow) going back and forth from town to “country.”  From 1950 until 1961, Emily served on Historic Charleston Foundation’s board, donating hundreds of decorative arts items from her and her husband’s private holdings. Before Ashby died in 1984, he and Emily had decided to sell their downtown home. Fearing a new owner would convert the mansion into condominiums, they sold it—at a much lower price—to Historic Charleston Foundation (HCF), protecting it with conservation easements. Emily moved to Ashem full-time, where she continued to see friends, including Alicia Rhett, the Charleston actress who played India Wilkes in Gone with the Wind.

By then, the city had grown up all around Miss Em’s farm. The pressure to sell was great, but she was not interested. Instead, she granted a conservation easement to HCF, ensuring that the property wouldn’t be developed, and willed her family’s beloved acreage to the Lowcountry Open Land Trust (LOLT). Preventing the land’s development caused its dollar value to drop, and so an appraisal made it affordable to the CCPRC, a move endorsed by Emily in her final years. The LOLT could use the proceeds from Ashem’s sale to assure more local land conservation—one of those rare win/win propositions that leaves everyone the richer.

Now the CCPRC is beginning a master planning process to include archeological surveys and public input on how to best utilize the woodlands, fields, and marshlands; Old Towne Creek; and the three homes the Farrows left behind. At some point, the gates will open and down the road we will go—into the heart of our history, the heart of our city, and the heart of Emily Ravenel Farrow.