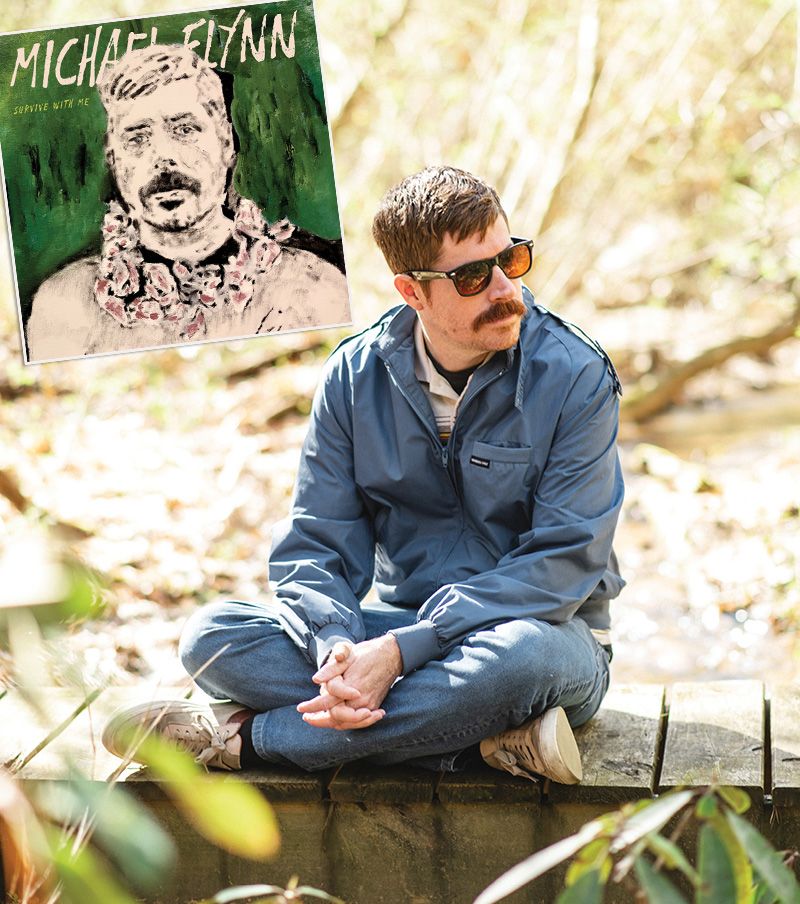 For the past decade-plus, Michael Flynn has pulled off a difficult balancing act in his “neo-pop” genre: He consistently crafts songs that are at once clever and erudite, but also catchy and accessible.

That isn’t news to fans of Slow Runner, the stalwart Charleston-based band of which Flynn is a founding member. His skills with pen and piano have long been on display there, and they continue to shine on his latest album, Survive With Me. This third solo effort finds the College of Charleston grad—who now lives outside Asheville, North Carolina—mining familiar influences: the quirky pop sensibilities of Ben Folds and some Elvis Costello-esque turns of phrases, all delivered with a wit, wisp, and whimsy reminiscent of Vampire Weekend’s Ezra Koenig.

There’s a pleasant, airy quality to this collection of songs; you’re gonna have a hard time not bobbing your head to a bouncy track like “Easy to Love,” which hits like a Mai Tai buzz on an island vacation. (Remember those?) And it will be difficult not to smile at Flynn’s deadpan humor: “I’m easy to love, after the check clears. I’m easy to love, after a few beers.” But dig a little past this sheen, and Survive With Me belies a fairly deep sense of dread and ennui. “I wasn’t consciously trying to write with that theme, but there’s just so much general anxiety hanging over life right now,” Flynn says.

The lead track, “But It Lived,” opens with gorgeous, soothing piano strains and plaintive horns, but soon descends into a haunting and ominous refrain: “I know you killed it, but the monster lived.” The album’s titular track is pregnant with concern over climate change, while “Too Many Dreams” advises that you make the most of your time: “Too much to build and not enough wood left.” Cumulatively, the thesis is that time is running out.

Still, Flynn approaches that clock with a knowing wink and nod—and some inspired imagery. In “Bear Strategies,” he shows off his falsetto and his aptitude for analogy, detailing survival tactics for whatever literal or figurative beast slouches toward you. “In Charleston, there’s hurricanes, and if you mess around in the swamp you might meet a gator,” he notes—as opposed to his current locale, where bears are the bigger threat. “Look around the corner of your house, and there might just be an apex predator.”

Listen to songs from Michael Flynn's latest album Survive with Me 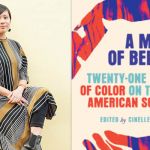 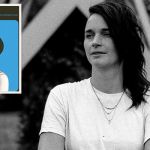 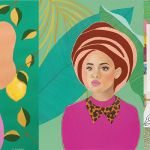