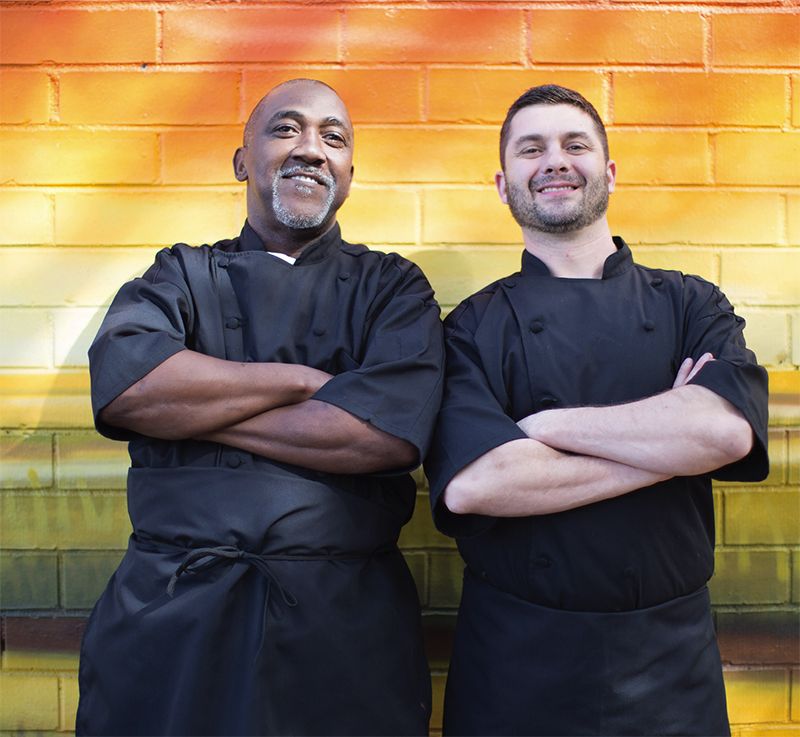 Just over a year ago, Neil Stephan “The Reverend” DeArmon was a Coast Guard veteran without a home or a job, living on the street. Today, thanks to culinary training at One80 Place and a chance encounter at Charleston Wine + Food, he’s sous chef at Smoke BBQ and the face and co-owner of a burgeoning cornbread company.

It all began at One80 Place, the downtown shelter working to end homelessness in Charleston. Its culinary training program, a five-week course in which students gain the skills and experience needed to secure a job in the food-and-beverage industry, launched in early 2017. Last year, Charleston Wine + Food (CW+F) began partnering with One80 Place, matching students from the program with local chefs participating in the festival. At “Toasted,” the final event of 2017, Roland Feldman, chef-owner of Smoke BBQ, was paired up with DeArmon. As his trainee donned a chef’s coat and got to work, Feldman saw something special in him. “We were cooking next to the band, and this man’s spirit lit up. He was swaying and clapping along like something out of a Whoopi Goldberg movie,” Feldman laughs. “I said to him, ‘Sir, I’m calling you ‘The Reverend,’ and I want you to come work for me.’ He about burst into tears.”

The Reverend (or “Rev,” as he’s known around Smoke) started in the washing station, though, “We don’t call them ‘dishwashers,’” Feldman notes. “We call them ‘stewards’—it adds respect.” Within just a few months, the new recruit was promoted to assistant kitchen manager. 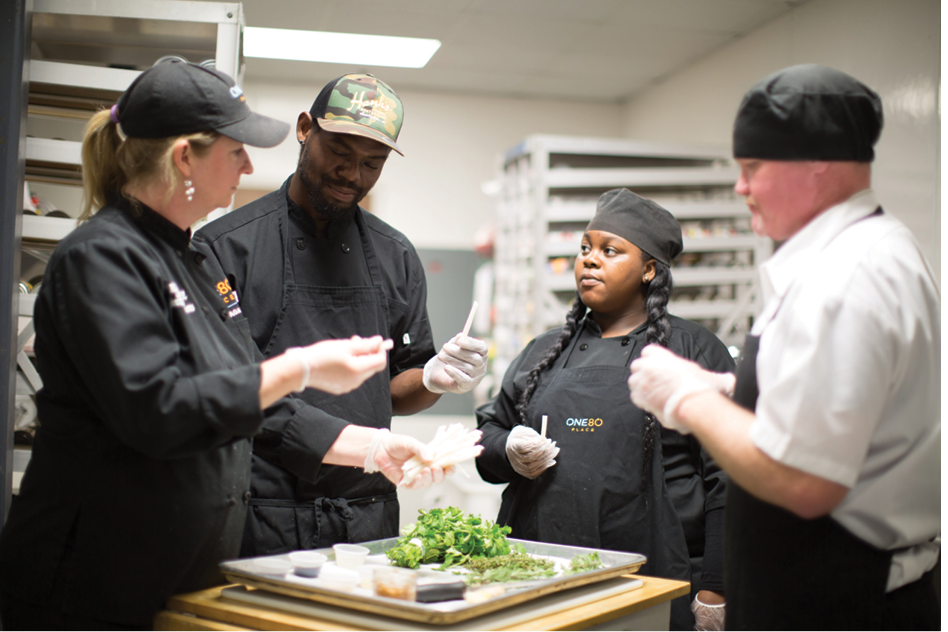 PHOTO: Director of operations Angela DuPree (at left) heads up One80 Place’s training program. In the last year, 95 percent of its graduates have been placed in permanent F&B jobs.

One day, however, DeArmon came to his boss with a problem. Feldman remembers, “I heard him in the back, saying, ‘I’m so sorry, I let you down, Chef!’” It was the cornbread: The Reverend had accidentally added heavy cream to the recipe. But Feldman wasn’t worried; he threw it in the oven anyway, because sometimes “in the culinary world, mistakes turn into something good.” Call it coincidence or divine providence, but that cornbread was the best Feldman had ever tasted. “I told Rev, ‘I think we have a product here. I think you need to be a business owner.’”

Soon, the duo, now partners in the forthcoming Reverend Cornbread Co., was setting up shop at Second Sunday, the Charleston Bridal Show, and all of Smoke’s catering gigs, slinging muffins to the masses. With packaging and a business plan in the works, The Reverend can’t believe his luck. “I still think to myself, ‘No way. This isn’t happening,’” he says.

When asked about his goals, the sous chef is humble. “Right now, my focus is just learning the business and working with charity,” he says. “Because when you’ve been down and you come up from it, you look for ways to give back.” As often as he can, DeArmon returns to One80 Place to serve meals and speak to current students in the training program. And that’s not all that’s come full circle—this year, proceeds from CW+F will benefit the very shelter that got The Rev back on his feet. See One80 Place culinary training director Angela Dupree speak at the festival’s Pecha Kucha event on Friday, March 2, and catch the Smoke team at “Toasted” this year on Sunday, March 4, at 6 p.m. 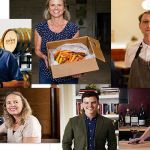 What will be in vogue in the Charleston dining scene this year? Here’s what some of our Trendspotting panelists predict 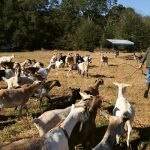 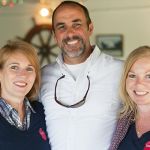