Since 1687, the French Protestants known as Huguenots and their descendants have worshipped at the corner of Church and Queen. The edifice that stands today (the congregation’s third) was the first Gothic Revival building constructed in Charleston. It’s home to the only Huguenot congregation in the country, with folks of all Christian backgrounds attending Sunday services, which are followed by a light meal called the “collation” 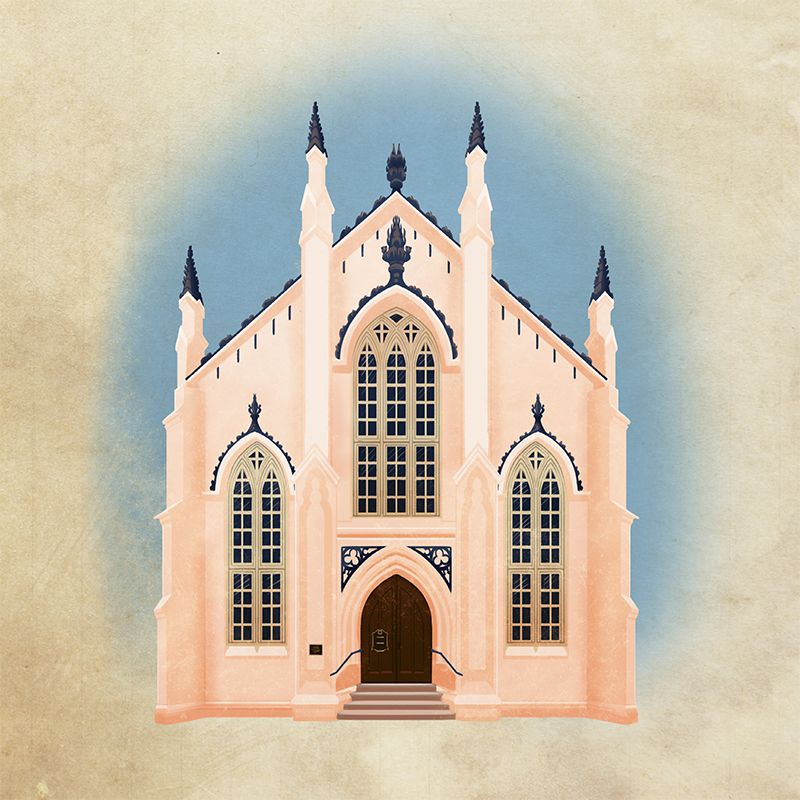 Freedom to Worship The Huguenots were persecuted by French Catholics during the Protestant Reformation of the 16th and 17th centuries. After the 1685 revocation of the Edict of Nantes (which protected their ability to worship as they pleased), a flood of French refugees emigrated to Charles Town. In fact, by 1723, 21 percent of the city’s population was Huguenot.

Parlez-vous, Francais? Although the French quickly assimilated through marriage into the predominately English society, the church’s services were not conducted in English until 1828. Today, the service is read in French only once each April, celebrating the anniversary of the Edict of Nantes.

Church of the Tides In the early days, many congregants lived on plantations up the Cooper River and traveled to church by boat, thus services were timed according to the tides. Queen Street was then called Dock Street for the creek that flowed inland nearly to the church, and families could moor their crafts just outside.

Southern Gothic The Gothic Revival building was designed by Charleston architect Edward Brickell White and dedicated in 1845. Amidst extensive restorations completed in 2013, church officials tapped local conservator Frances Ford to research the original color of the then-white structure. As a result, the French Protestant (Huguenot) Church got a rosy new coat of pink paint.

Casting No Stones While stone is the building material of choice for Gothic architecture, there is no variety native to the Lowcountry. The church was instead erected from locally made brick, stuccoed over and scored to resemble laid stone. The pinnacles, with their decorative ”crockets,” and finials are cast iron.

Heavenly Pipes Music emanates from a prized 1840s tracker organ designed by renowned American organ builder Henry Erben and carved in the shape of a Gothic chapel. It was nearly lost during the Civil War: federal soldiers were loading it onto a ship when church organist T. P. O’Neale and his influential friends stepped in, convincing them to spare it. 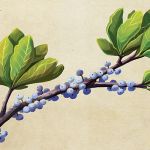 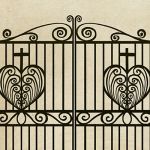 When Philip Simmons (1912-2009) began to study the craft of ironwork as a 13-year-old apprentice to Holy City blacksmith Peter Simmons (no relation), some of his earliest lessons were in shoeing horses and making wagon wheels. 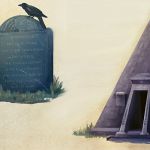