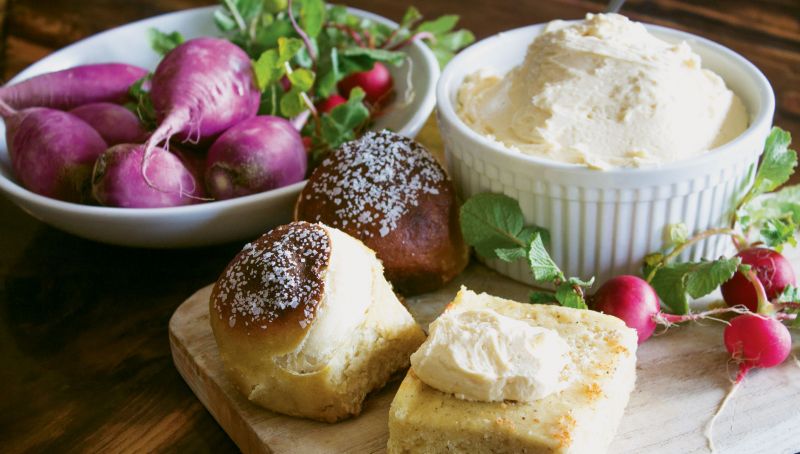 A dollop of honey butter is a surefire hit topping any old slice of bread. But take a cue from the guys at Spero, and ramp up the traditional recipe by singeing the sweet stuff first. Chef RJ Moody then adds a hint of salty miso paste, infusing the spread with mouthwatering umami flavor. While the Meeting Street eatery classically pairs their special butter with corn bread, Moody insists that it’s tasty “almost every place you’d use plain butter”—for example, under the skin of a roasted chicken or garnishing spring radishes.

❶ Place one pound of unsalted butter in the bowl of a stand mixer with the paddle attachment. Whip butter slightly to soften. Set aside.

❷ Add one cup of honey to a high-sided saucepan. Heat over medium-low heat to begin caramelizing the honey, stirring constantly so it doesn’t bubble over.

❸ Continue stirring until the honey has reduced by about one-third to one-half. You’ll know it’s done when the honey is a few shades darker in color and smells rich and nutty. If it starts to smell burnt, you’ve gone too far. (Despite the dish’s name, you don’t want to actually burn the honey.)

❹ Immediately remove the honey from heat, place in a measuring cup, and add enough cold water so the volume again reaches one cup. Cool to room temperature.

❺ Add one-quarter to one-half cup of the honey (to taste) and one-quarter cup plus two tablespoons of white miso paste (also to taste) to the butter. Whip together until smooth and well combined.

❻ Store in an airtight container in the fridge until the original butter’s expiration date. 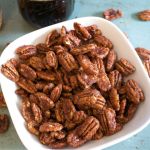 How to Make Bourbon-Flavored Pecans

Few treats are as holiday-party-perfect as candied nuts, especially when they’re locally inspired. Here, Kay Holseberg, who established Molly & Me Pecans in Charleston in 2008, shares her recipe for bourbon-flavored pecans.

How to Make Caramels

Cacao’s Artisan Chocolate co-owners David Vagasky and Mark Gray are masters of the art and science of candy making—particularly when it comes to their popular chocolate sea-salt caramels. 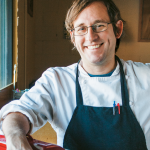 How to Make Chicken Liver Mousse

At the Glass Onion in West Ashley, Chris Stewart’s perfect-for-sharing chicken liver mousse has been a staple on the menu since the restaurant’s 2008 opening.

How to Make Crepes 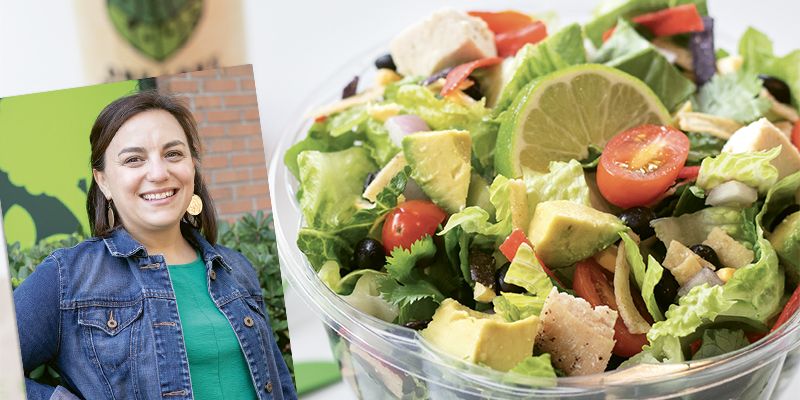 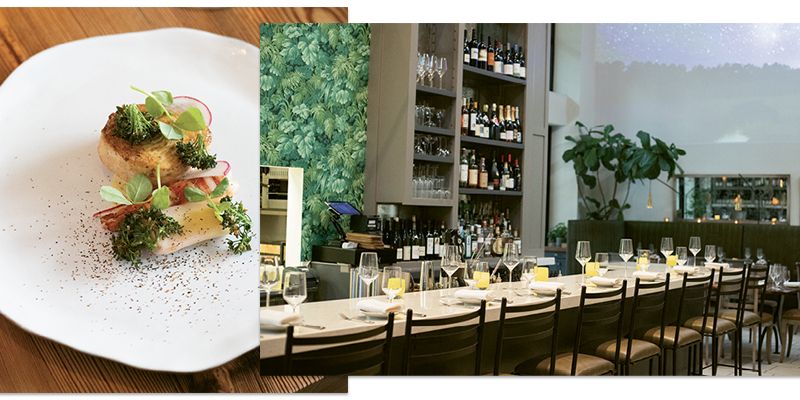 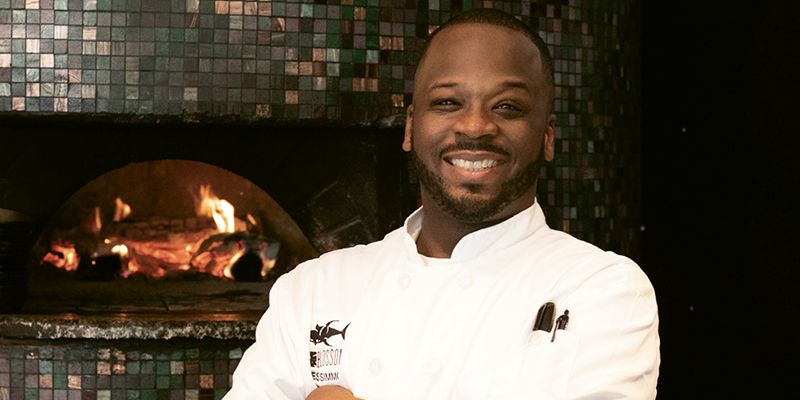