Hair and Makeup Artists
March 2014
PHOTOGRAPHER:
Peter Frank Edwards
Meet the pros with the skills, the creativity, and the products to properly complete a look, whether in print, on film, or on the runway 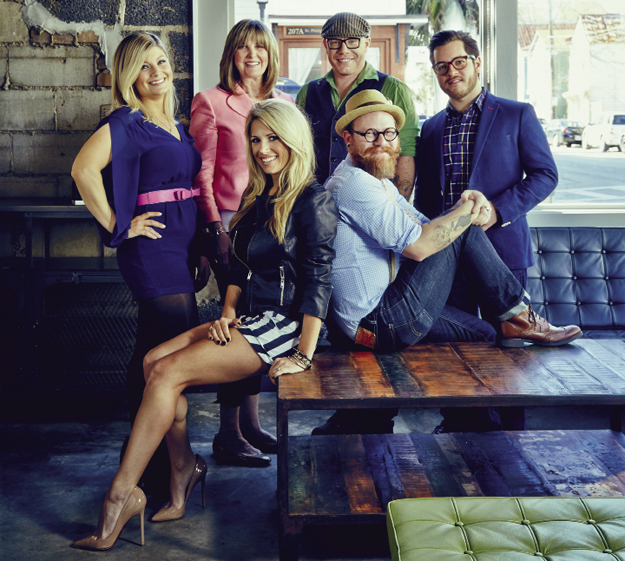 Patricia McAlhany Glasser
Who: Hair stylist whose filmography includes 47 film and television credits, including Reckless, The Hunger Games (2012), X-Men: First Class (2011), and Walk the Line (2005)
BigBreak: In April1994, she and a friend were extras on Scarlett, a TV mini-series. There she met hairstylist Darlene Brumfield, who hired her on the spot.
Top Five Favorite Gigs: Reckless, “The cast and crew were great, and they all love Charleston;” We’re The Millers, “I laughed for three months;” three Nicholas Sparks films—The Notebook, Dear John, and The Last Song, “I witnessed Liam and Miley falling in (and out of) love;” The Conspirator, “To get to work with Robert Redford every day for three months was unbelievable;” and The Patriot, for which she won the 2001 Hollywood Guild Award for Best Period
Hair in Print: Saks Fifth Avenue Christmas Resort Catalog
Behind the Scenes: She did hair and makeup for Redken Labs runway shows, working with fashion designer Bob Mackie.

Ashley Brook Perryman
Who: Freelance hair and makeup artist and CFW director of hair and makeup
In Print: The Knot, USA Today, Newsweek, People, Martha Stewart Weddings, Money, Garden & Gun, Southern Living, Charleston, and Charleston Weddings, as well as Vogue.com
On Film: Dan + Shay’s “19 You and Me” music video, CMT documentary Learning to Live: Coming Home with Darius Rucker, and The Afflicted (2010)
Clients: MTV, Access Hollywood, Nike, Fox News, MSNBC, HGTV, CMT, and Mercedes Benz
Up Next: Traveling around the U.S. for commercials and this month will be her seventh CFW and fourth year directing creative with her hair and makeup team for more than 40 shows.

Mac McAbee
Who: Hair stylist and national educator for John Paul Mitchell Systems
In Print: Elise Testone for Charleston magazine, JLINSNIDER lookbook, a project with photographer Peter Zander, Oblique magazine, and Post & Courier
Behind the Scenes: CFW Hair and Makeup Team (2011- 2014)
Celeb Clients: Terry Serpico  and Ashlee Wilson Hawn of Big Rich Atlanta
Favorite gig: “CFW, for sure! It’s fast-paced, and I get to work with so many different artists and learn new tricks of the trade. The bonds formed under that tent are priceless.”

Patrick Navarro
Who: Freelance hair stylist in Charleston and New York
in Print: Vogue, Teen Vogue, Skirt!, and Vaunte.com
Behind the Scenes:CFW (2009-2010), New York Fashion Week (2012, 2013), and Rag and Bone Spring/Summer 2012, as well as an Emilio Pucci event and a Tommy Hilfiger event, both in New York
Celeb Clients: Cameron Silver, Tinsley Mortimer, Jennifer Tilly, and Stevie Boi
Favorite Gig: “Definitely working with Vogue. Not only was it an honor to work with such a huge publication, but to work on a project that captured some of Charleston’s most charming scenes was truly a pleasure!”
Up Next: This month, Patrick will be the lead hair stylist for Hampden Clothing’s fashion show featuring TIBI designer Amy Smilovic. 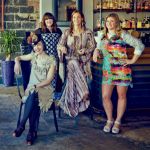 Armed with talent and the determination to share their sartorial visions, these designers are making a name for themselves, creating clothing and accessories from bow ties and cummerbunds to handbags and shoes 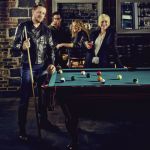 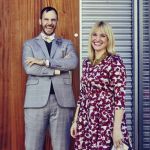 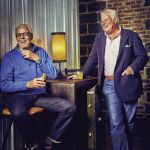