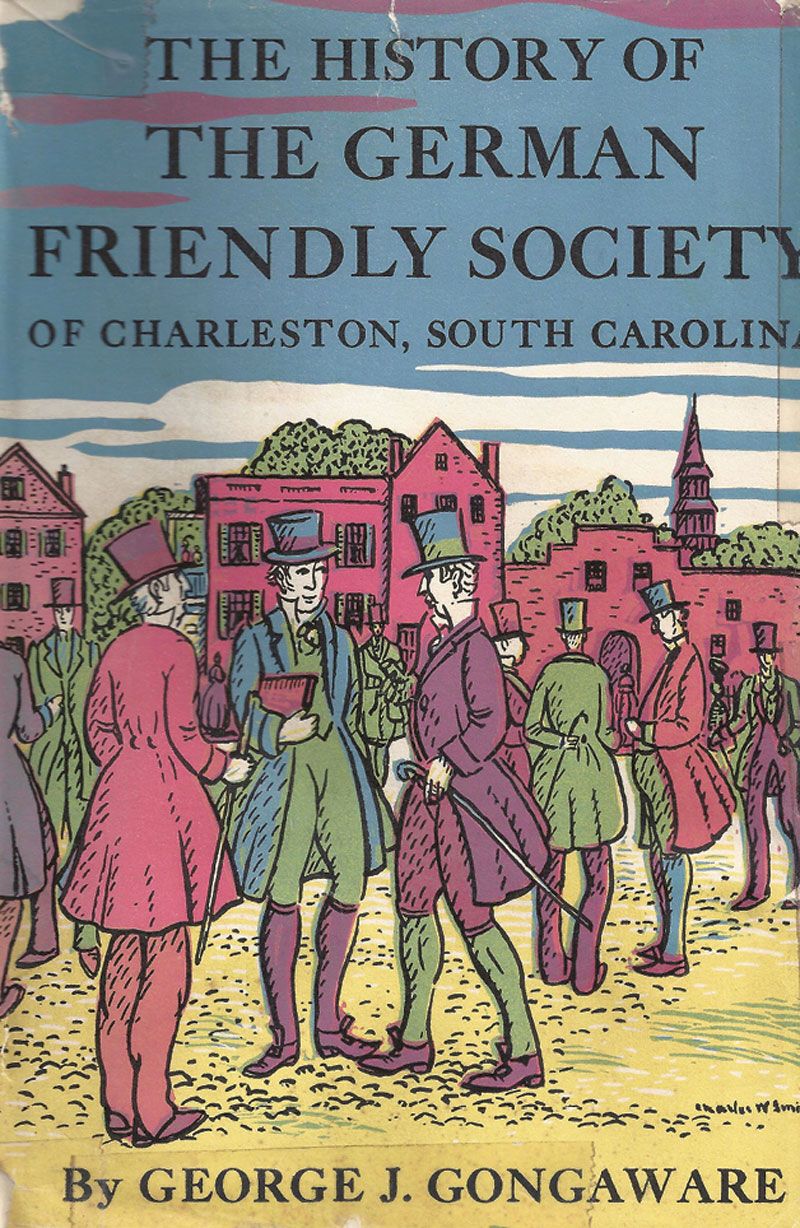 While the United States has yet to celebrate its 250th anniversary, Charleston’s German Friendly Society reaches that mark this month. Founded on January 15, 1766, by German immigrant (and later, patriot and political leader) Michael Kalteisen, it was officially incorporated December 20, 1791.

The all-male society, whose members are of German descent, continues its devotion to three goals articulated at its founding: industry,  justice, and charity. In the past, the society ran a school; looked out for immigrants and refugees; and aided widows and orphans of members, as well as others in the community. It constructed its own hall on Archdale Street in the early 1800s, but the building was virtually destroyed in the Civil War.

Fiercely loyal and patriotic (its founder set the pattern by creating the German Fusiliers, which fought for liberty in the Revolutionary War), the society dropped the word “German” from its name during World War II. (It was restored in 1965.) Members have included the distinguished minister and naturalist John Bachman; two 19th-century Charleston mayors of German descent; Mendel Rivers of the U.S. House of Representatives; U.S.
Senator Ernest “Fritz” Hollings; the Duke of Saxe-Weimar (as an honorary member); and many civic, religious, and political leaders of this city. With a set number of members and a waiting list rumored to be more than a decade long, the society continues its tradition of decorum, shunning publicity and maintaining its dedication to charity. Members still meet weekly in the building at 29 Chalmers Street that has been the society’s home since 1942. 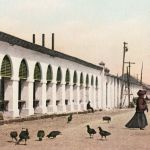 For a century, turkey buzzards reigned over the Market. So what finally forced the iconic creatures to flee their favorite streets?