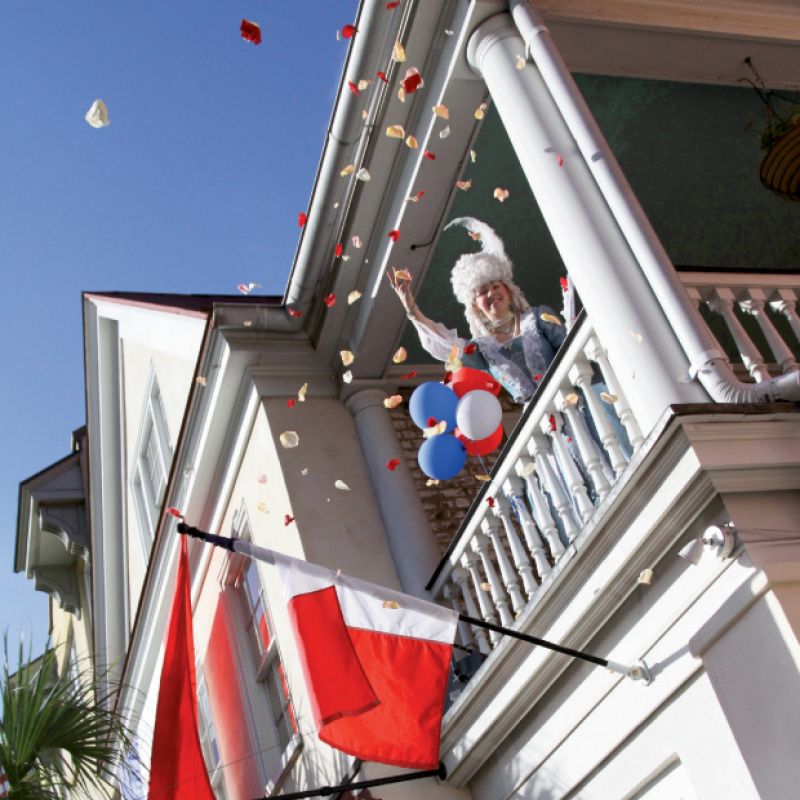 Growing up in Lyon, France, chef Nico Romo remembers Bastille Day as the biggest party of the year. A street fair transformed the city’s downtown: food vendors hawked merguez sausages and barbe à papa, the French version of cotton candy; fireworks lit up the night sky; and “almost everyone was toasting a drink—a glass of wine, Champagne, Pernod, you name it,” he recalls. From his post at the helm of Upper King’s Fish restaurant, Romo brings that hometown tradition to Charleston by throwing an annual Bastille Day celebration of his own. July 14 marks the sixth iteration of the event, which has been a hit with locals since its debut. “In a historical city like Charleston, I think people love to share in rich traditions,” says Romo.

Fish kicks off the festivities at 5 p.m. with its own reenactment of the 1789 storming of the Bastille. Romo’s version is much more lighthearted: a troupe of costumed performers marches from the restaurant to Marion Square, their focus on revelry rather than releasing prisoners. The procession is populated with can-can dancers and actors posed as historical French icons (think Marie Antoinette and Napoleon Bonaparte).

The party continues back at the restaurant, where Romo offers a three-course prix-fixe menu with optional French wine pairings, as well as more casual bar noshes such as a charcuterie and fromage du jour plate and beignets. Meanwhile, guests can say “santé!” with a glass of Champagne or a cocktail made with a liqueur, such as Grand Marnier.

The specific details of this year’s party will be unveiled as the event approaches, but past events have featured guillotine-cut pommes frites, grape-stomping in the courtyard, roaming accordion players, and a portrait artist. “I’m excited to be the place to celebrate Bastille Day in Charleston,” Romo says. “It’s an honor for me to be able to share my hometown traditions here at Fish.” 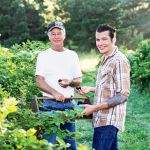 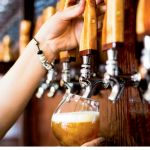