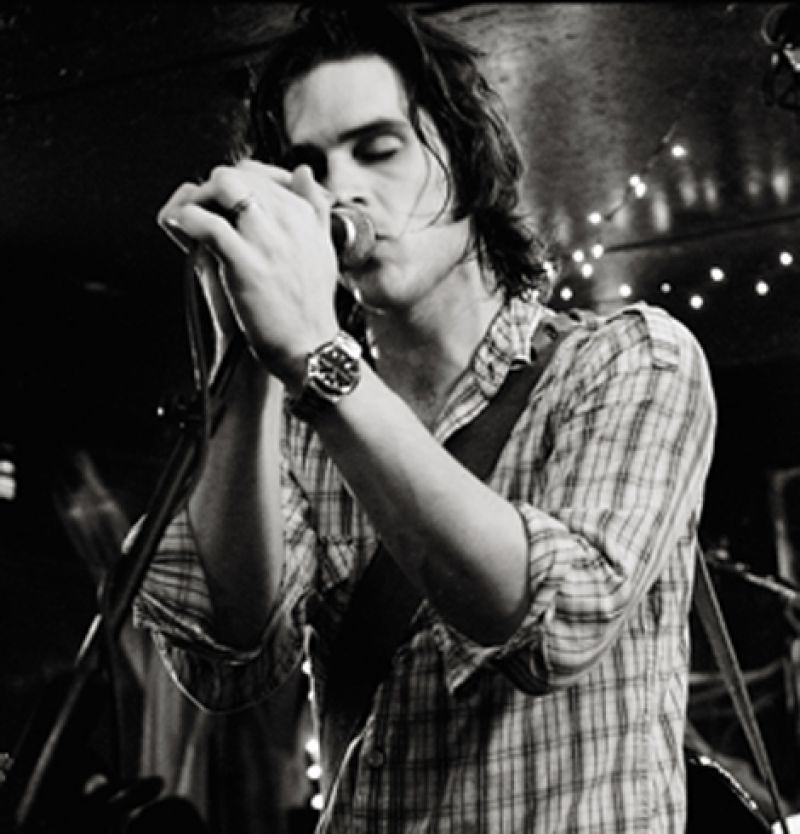 There used to be a lot more woods and a lot less restaurants,” says singer-songwriter Ryan Bonner about his native James Island, where he recorded his debut full-length album, Think of England, at home. The self-produced CD released in January captures the vintage spirit of American folk rock blended with a healthy dose of The Beatles.

Stylistically akin to two other Ryans—Adams and Bingham—Bonner offers smart, melodic tunes such as “Disaster,” which showcases a rollicking beat, big chorus, and dusky vocals. Yet he also channels Paul McCartney in “Close Your Eyes (And Think of England),” a mid-tempo number that echoes the rhythm of “She Came in Through the Bathroom Window,” further complemented with Beatles-esque harmonies.

When the inexhaustible Bonner isn’t performing around the state with The Ryan Bonner Band—comprised of bassist Malin Wagnon, Jack Burg on drums, and Wallace Mullinax on guitar—he’s sitting in with Guilt Ridden Troubadour and Mac Leaphart or honing a side project with Tyler Mechem of Crowfield, Luke Cunningham, and cellist Lonnie Root. “Success is relative,” he believes. “But I’ve always felt like if you work hard and keep learning, things work themselves out.”