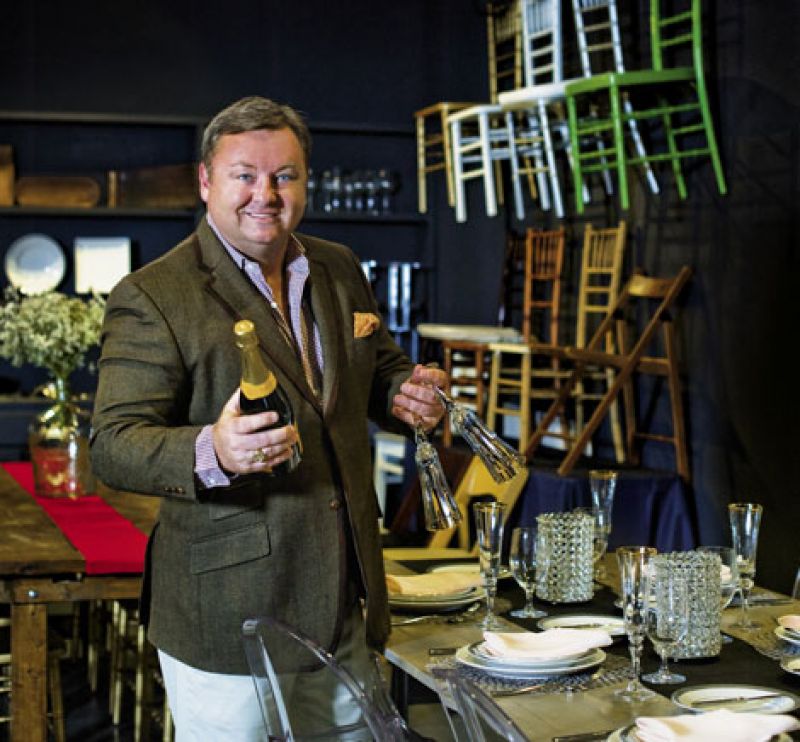 If there were a mantle passed down from one generation to another for the party thrower responsible for Charleston’s most lavish and elite soirées, lifetime resident and event guru Mitchell Crosby would be wearing it today. The local “it” man to produce anything from a South-of-Broad deb party to the South Carolina Aquarium Gala or a movie premiere, he’s been quoted in magazines from Forbes to Town & Country for his entertaining prowess. And while the head of JMC Charleston, whose convertible Jag for many years sported a “PARTYS” license tag, is well-known for all he does for the local fête set, attendees to his showy shindigs might be surprised to know about all that he pulls off behind the scenes.

“Mary Ramsay taught me a long time ago,” says Crosby of the late philanthropist and Croghan’s Jewel Box owner, “that it costs a lot to be us—‘us’ meaning Charleston. To live here,” he continues, “you have to pick up that litter you see on the ground, you have to introduce one person to another who perhaps can help the community, you have to give and be civic-minded, and you have to pass on what’s been given to you. You have to do all of these things and live by example.”

Taking those edicts to a charitable level, Crosby is all about leveraging relationships, and numerous organizations—from the Gibbes Museum of Art to Historic Charleston Foundation and Drayton Hall—have been the beneficiaries. How does it play out? It can be as simple as Crosby persuading a location that isn’t open to events to welcome a party in the name of charity (tickets tend to sell out when people gain entrée to an off-limits spot); him facilitating a cocktail hour in a private historic home where deep-pocketed benefactors can network without being overt (his guest lists are legendary); or him talking one group into loaning rentals out gratis to another for a benefit (Chiavari chairs for 1,000, anyone?).

“He genuinely wants to help people,” says Lisa Buzzelli of Culinary Institute of Charleston at Trident Tech, “to help them succeed, get a job, start a business, check something off their bucket list, or make beneficial introductions.” Buzzelli saw this firsthand last year when Crosby threw a blockbuster party at Trident for the Association of Fundraising Professionals on a shoestring budget. When attendees departed, some took the fresh apple centerpieces with them, and students upcycled the rest into applesauce. The gesture may not be the headline-nabbing side of a high-society affair, but it’s just one of scores of honest, savvy, and sustainable contributions from a native son. “Mitchell genuinely loves his community,” continues Buzzelli. “He wants Charleston to shine. He knew decades ago that this is the most hospitable and the number one city to visit in the world.”

On Board: Crosby has worked on several boards, including the Center for Women, International Special Events Society, and Slow Foods International, Charleston.
Top of the World: Remember the fancy parties atop the Ravenel Bridge before it opened in 2005? Various local charities scored large checks (more than $240,000 in all) from those once-in-a-lifetime gatherings, which Crosby dreamed up and executed with Denise Barto of All Occasions. Later, he designed the Patriots Point Foundation bridge fireworks party on the U.S.S. Yorktown for 1,000 guests. 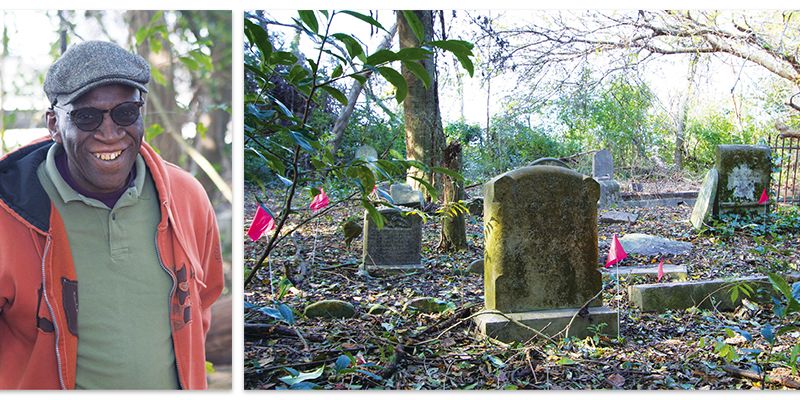 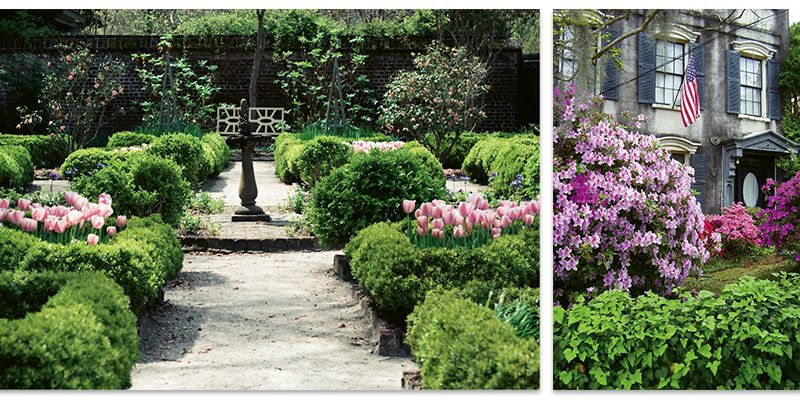