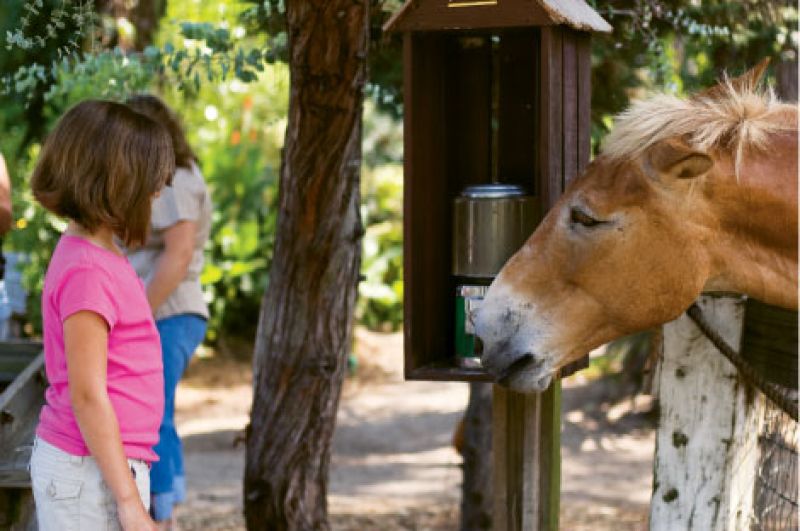 I grew up with the Queen of Freebie Adventuring. My single-parent mom made car washing a waterlogged party and weeding a mix of science, meditation, and Pilates. Following her lead, I grew up believing that time—plus loosely structured togetherness, fresh air, and eccentric imagination—equals luxury.

So I’m a little baffled that when my 12-year-old niece, Abigail, visited recently from Atlanta, I, with my lean writer’s income, did the tween equivalent of wining and dining her (read: Cinebarre, Taco Boy, horseback riding) before I got back to my simplified roots with a visit to the free petting zoo-slash-produce stand-slash-flower fields at Rosebank Farms on John’s Island.

It became the highlight of Abigail’s trip, since the girl’s about as much of an animal nut as Rosebank’s Dr. Dolittle-esque owners, Sidi Limehouse and Louise
Bennett. I met them last year and keep a mental snapshot of the pair from one late summer visit: the couple’s sweat-stained backs as they slouched against a tall pen and admired the dirt-pecking birds within. So serene was their silence and so pure their apparent pleasure, that moment has defined them for me to this day.

And it spells out what they aim to give visitors—a connection with the earth, sky, and animals. For her part, Abigail lapped it all up. First, she spent ages in an open rabbit hutch (yes, in the hutch) gently scooping up babies and cooing as they nuzzled under her chin. Next, she chased down a crazy-looking free-range chicken to touch a mass of bobbing feathers on its head that would make the Hat Ladies proud. She then rested against a corral fence, studying the nuances between a Marsh Tacky, a mule, and a miniature pony.

When we came to the enormous potbellied pig pen a short walk away, she giggled at one’s snuffles and snorts as he worked his way under a big watering pan, aiming for a hidden patch of cool dirt underneath. She then ambled over to the “camel-cow,” a humped Brahma gal who truly appreciated the prolonged scratching behind her ears. Passing on the creepy goats, we ended up back in rabbit land so Abigail could bank up on bunny snuggles before heading home. Taking in her transformation from suburban tween to country girl, I gave a little thanks to Mom, Louise, and Sidi; to unfettered schedules; and to simple pleasures. 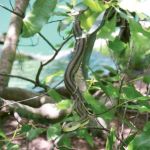