This spring, the Charleston School of the Arts grad will become the first person of color appointed musical director of the Baltimore Symphony Orchestra 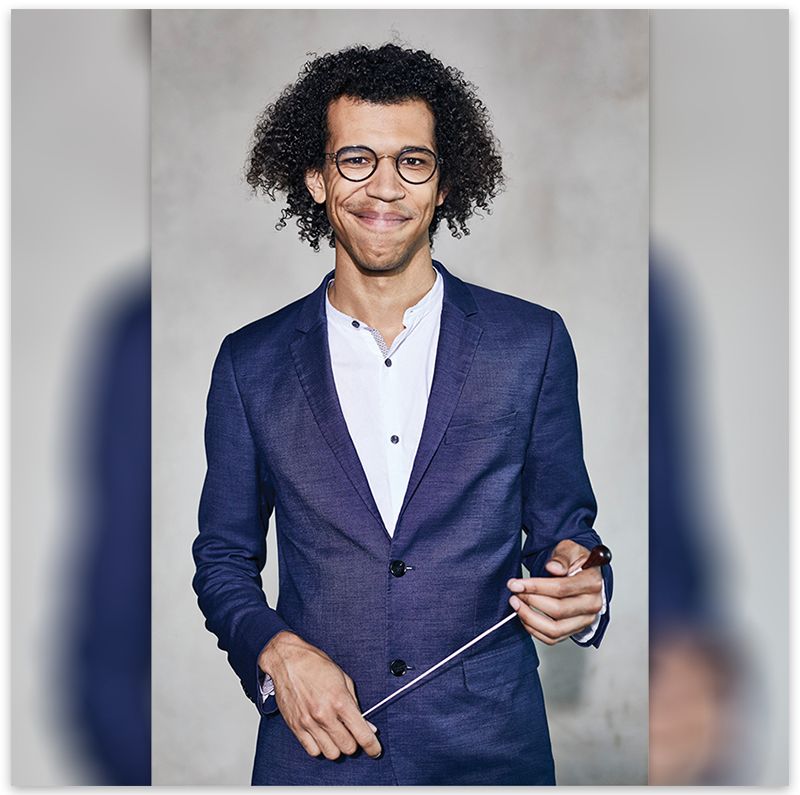 “I grew up skipping French class to listen to the Charleston Symphony Orchestra rehearse,” laughs Jonathon Heyward, who recalls hunkering behind the cello section to take notes on then-conductor David Stahl. The day second bassoonist Kathy Schuh handed the interloper a spare score book, he was hooked. “It’s fascinating to see all these parts and players become one—that’s the beauty of orchestral music.” That score, the first he’d ever owned, was Tchaikovsky’s Symphony No. 6, Pathétique. And in a serendipitous homecoming, the West Ashley cello student-turned-internationally lauded maestro will return January 7 to lead the CSO in a performance of that same soulful symphony.

While just a dozen years have passed since the Charleston County School of the Arts grad headed for the Boston Conservatory and then London’s Royal Academy, his curriculum vitae bears stratospheric credentials. At age 23, he won France’s prestigious International Besançon Competition for Young Conductors, a pinnacle moment in his European career. Now 30, he’s served as the assistant director of the Hallé Orchestra and chief conductor of the Nordwestdeutsche Philharmonie, as well as debuted with national ensembles in the US, Wales, Scotland, and Ireland and city orchestras in London, Atlanta, San Diego, and Detroit.

This spring, Heyward will become the first person of color appointed musical director of the century-old Baltimore Symphony Orchestra, a baton passed to him from the organization’s first female conductor. Here, he shares how growing up in Charleston influenced him and how he’ll approach his new role. 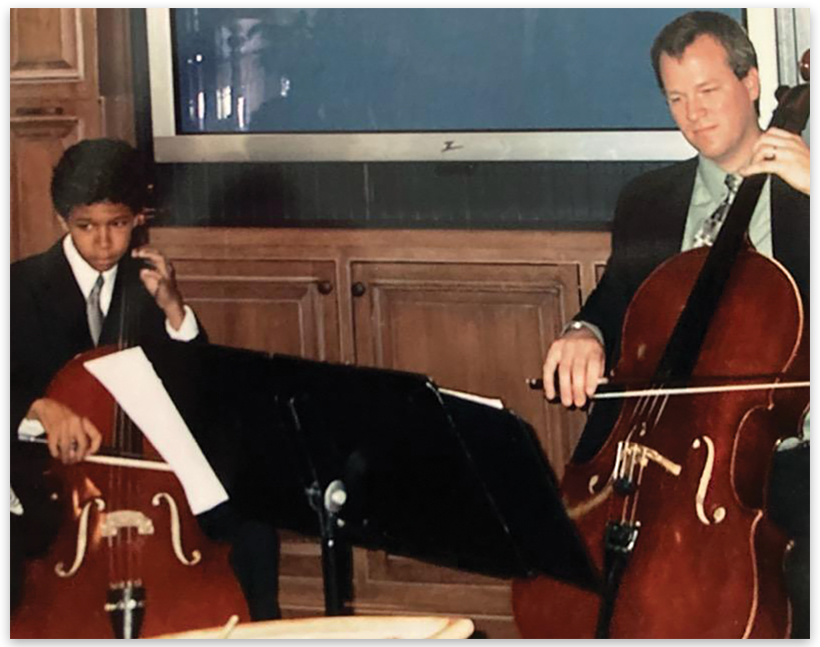 A young Heyward plays the cello alongside Tim O’Malley of Chamber Music Charleston.

On the job: A conductor’s role is to inspire and enable the ensemble to do their best while unifying one voice. These are highly trained musicians with individual ideas on how to play a piece, and I sometimes have to persuade them to try a different way. There’s a lot of give and take. The magic happens when we all align and find, for that time and that moment, one identity of sound. I’m a collaborator, a listener, and a unifier.

Music education: Growing up in the Lowcountry wasn’t always easy. It’s a difficult place given its history and heritage. I also wasn’t one of extreme wealth—in fact, exactly the opposite. But Charleston instilled in me at a young age a culture of perseverance and persistence, an understanding that you can, and should, follow your dreams. I owe it all to Charleston County School’s free music education program and several scholarships from the Charleston Symphony Orchestra League granting me private lessons, which are essential in a young music student’s career.

Full circle: I’ve always dreamed about returning to Charleston to try and give a semblance of what I received from the Lowcountry back to the community. I will be visiting the School of the Arts and holding a master class for music educators. I’m also looking forward to eating seafood and stopping in the Sweetwater Café, where my mother is a general manager and I used to work during the summers.

For the people: Classical music is an amazing unifier within the community. The power of the audience experience in a live setting is why I do what I do. A principal of mine at the Boston Conservatory used to say, “Doctors heal the wounded with surgery; musicians and artists soothe their souls.” Whenever I go on stage, it’s to mend hearts and soothe souls.

Theory of relativity: Keeping classical music relevant in each city doesn’t require a one-size-fits-all solution. During my time in Germany, what the lovely, small town of Herford needed from us as an orchestra was a sense of visibility, so I encouraged summer outdoor programs and appearances in the main town square. As the BSO’s new musical director, I’ll have to untangle what that looks like in Baltimore. Connecting to the community and making sure this is an orchestra for the people will be my top priority. 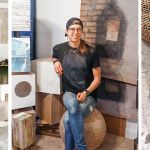 Why sculptor Morgan Kinne, who turns found objects into 3-D treasures, lets her artwork speak for itself

Meet the artist in her North Charleston home studio 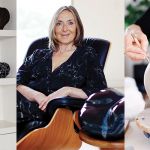 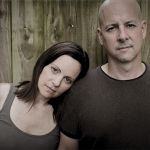