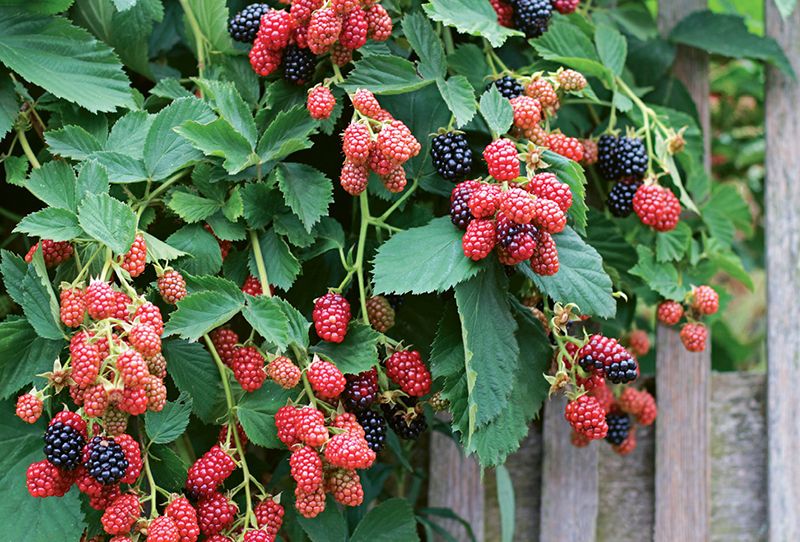 Trailing and semi-trailing plants can be trained up a fence or trellis.

There’s nothing like your own at-home bramble to inspire creativity in the kitchen. Plant a low-maintenance blackberry bush now and just wait for the sweet-tart fruits to flood in for summers to come. You’ll be whipping up classic cobblers and Pinterest-ing recipes for weeks.

“Fruits are more fun to grow than veggies because you can plant them once and get tasty treats year after year,” says David Manger, owner of Roots and Shoots nursery. But you have to be patient, cautions George Hyams of Hyams Garden & Accent Store. “Blackberries don’t fruit until their second year in the ground.” That’s because their canes are biennial: they grow one year, develop blooms and fruit the next, then die. The first-year canes are called “primocanes,” and the second-years are “floricanes.” After berry season’s wrapped, prune away the floricanes. (For more specifics on pruning, visit the Clemson Cooperative Extension Home and Garden Information Center at hgic.clemson.edu.)

Blackberries are available in trailing, semi-trailing, and erect varieties—pick the one that works best in your landscape. Hyams believes the trailers do especially well. Most gardeners grow them up a trellis or fence, “But I like using thornless varieties as a ground cover,” notes Hyams. “After all, they’re one of the few great ground covers for sunny areas.” Manger, on the other hand, loves the convenience of erect varieties that don’t require any support.

Regardless of growth habit, plant the berries in full sun in deep, well-drained soil, then top the ground with mulch. Though drought-hardy, they’ll need regular water while fruiting: about one inch per week. For the best yield, use a complete fertilizer such as 10-10-10 when growth starts in early spring and again just after the harvest.

So how do you know when it’s time to pick? The berries will lose their shine, turning dull. Erect varieties begin to ripen in early June, with trailers following a couple weeks later. The fresh fruit should keep rolling in for some two or three weeks.

■ ‘Hull’: Semi-trailing, thornless, insect-resistant, and known for its high yield and super-sweet berries
■ ‘Kiowa’: Erect and thorned, it “has a huge berry and will take more heat than other cultivars,” says Hyams. 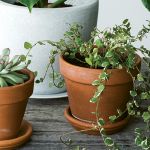 To achieve your dreams of lush houseplant life, avoid these five big mistakes 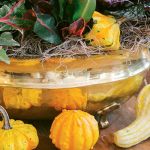 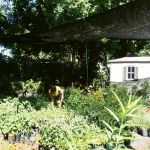