Bottlenose Dolphin
August 2015
WRITER:
Suzannah Smith Miles
Few would argue that the bottlenose dolphin (Tursiops truncatus) is among the most charming members of the Lowcountry animal kingdom, what with its graceful moves, perma-smile, and playful personality. Some of the creature’s magic must also come from the fact that as a warm-blooded mammal, it surfaces regularly for air, offering humans a glimpse of life below the waves. Often, you’ll see several together, as these highly intelligent swimmers form fluid pods of up to 25 members. Below, find more facts about this charismatic character, which isn’t to be confused with its blunter-nosed cousin, the porpoise, or with the dolphinfish, aka mahi-mahi 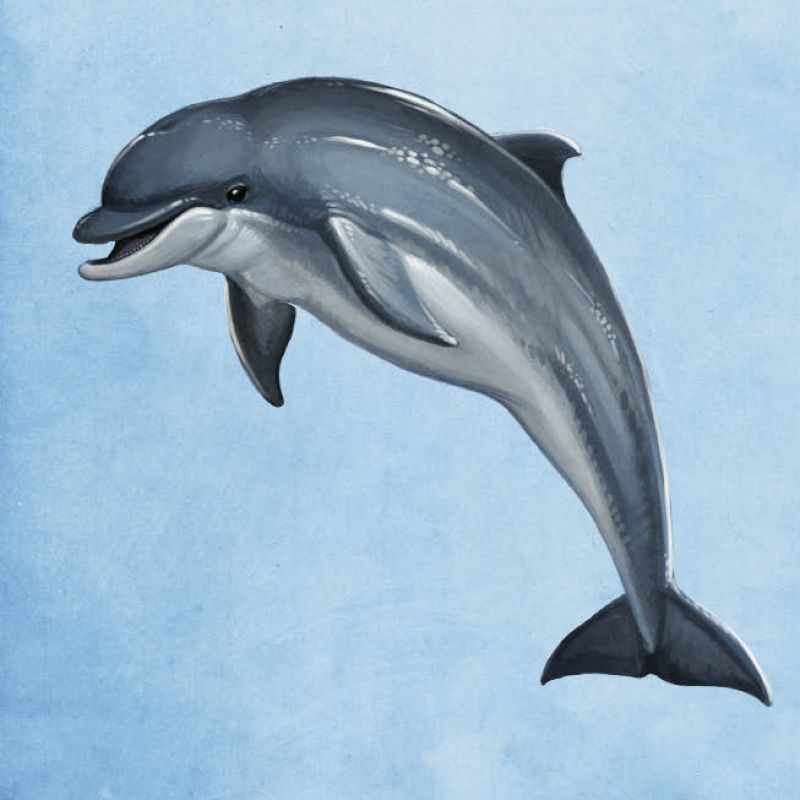 Thar She Blows Like their whale relations, dolphins breathe through a blowhole on the back of the head, typically surfacing to do so as often as two or three times a minute, though they can remain submerged for up to 20 minutes. When asleep, half of the animal’s brain remains active, guiding it to the surface at regular intervals.

All In the Family The female’s gestation period averages 12 months, after which one calf is born in shallow water, often with the help of a dolphin “midwife.” Nursing for more than a year, young usually remain with Mom for three to six years. A female may even return to her mother to rear her own calves.

Sonar Speak Dolphins “talk” to one another with clicks, whistles, squeaks, and moans. The six- to 13-foot creatures also communicate through body language such as leaps, head butts, and tail slaps and are known to play chase, use objects to interact, and throw seaweed amongst themselves.

Sailor’s Friend Mariners have long considered it good luck when dolphins surf the bow waves of their ships—an activity that’s likely an adaptation of their natural behavior of riding ocean swells, large whales’ wakes, and even their mothers’ slip streams.

To the Rescue Dolphins have been known to save swimmers and divers by pushing them to the water’s surface or circling them to offer protection from sharks, which are a personal enemy since some larger species prey on dolphins, especially calves.

Protective measures The U.S. Marine Mammal Protection Act makes it illegal to kill, capture, feed, or harass a dolphin. In addition to leaving these wild animals alone, individuals can easily help them by keeping trash out of our waters—from fishing line to Styrofoam cups.

Grand Stranding Unique to the waters of South Carolina, Georgia, and the northern Atlantic coast of Florida is the practice of strand feeding, wherein a team of dolphins corrals a group of fish, then rushes towards a beach or mud bank, creating a wave that pushes the prey onto land. The dolphins follow, momentarily “stranding” themselves to feed before they slide back into the water.

Watch dolphins strand feeding on the banks of Folly Creek: 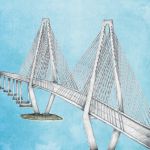 On July 16, 2005, the Arthur Ravenel Jr. Bridge (named for the state senator who spearheaded the campaign for its construction) opened amidst great fanfare, a year ahead of schedule. Folks who feared its pair of narrow predecessors, the 1929 John P. Grace Memorial and 1966 Silas N. 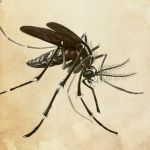 Of all the stinging, biting, buzzing insects inhabiting the Lowcountry, mosquitoes may bug us most. Some 3,200 species of these two-winged devils of the order Diptera—called ”true flies”—exist worldwide, and South Carolina has the dubious distinction of welcoming 60 of them.
Resources:
Animals / Family / Fish / dolphins / florida / sharks / Mom / ONE / strand feeding