Behind the scenes with the wizards at TTS Studios, who create theatrical sets that transport audiences to new worlds

Behind the scenes with the wizards at TTS Studios, who create theatrical sets that transport audiences to new worlds
May 2022
WRITER:
Robin Howard
PHOTOGRAPHER:
courtesy of TTS

Founder Mike East also serves as the director of production for Spoleo Festilval USA, which kicks off this month 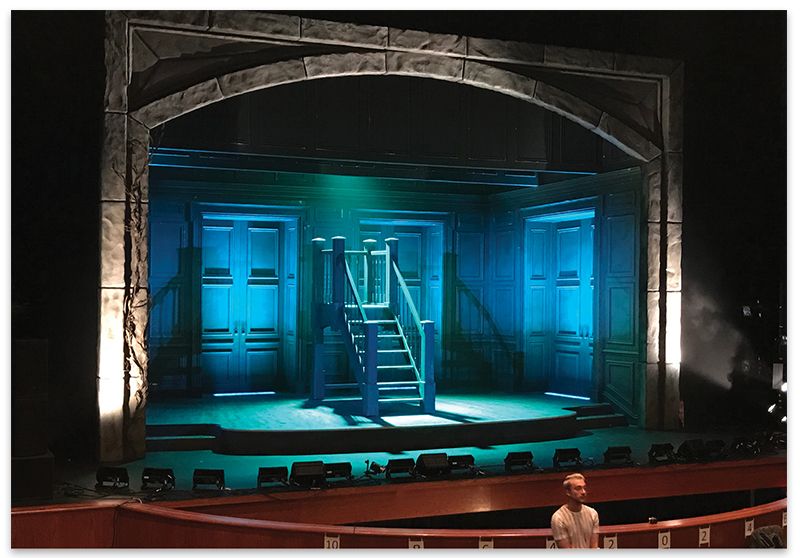 The stage is ready for Cleveland Musical Theatre’s production of Jane Eyre.

Behind every opera, concert, play, and music festival is an army of creatives and craftspeople who turn a producer’s vision into reality. These teams are composed of artists, woodworkers, engineers, metalworkers, and other experts whose goal is to build scenery that helps performers transport audiences to other worlds. Due to the proximity to Broadway, most of these shops are in the New York area. However, Charleston is home to an innovative and experienced set fabrication shop.

East, who grew up in Bluffton, discovered his career during a theater work-study at Clemson University. After graduating with a degree in production studies, he spent two years as a touring carpenter for Avenue Q, In the Heights, and Mamma Mia and another five years as a production manager for touring shows such as American Idiot and Cinderella before returning to Charleston to start his business in 2016. He’d been involved on and off with the Spoleto Festival since 2006. In 2019, he was asked to be the director of production, taking responsibility for all the sets, costumes, lights, and sound for the massive multi-week festival.

The life cycle of a production begins with meetings between a producer and creative team, who share their vision, budget, and spatial requirements. Then East and his staff determine how to bring it to life. “After the creative meetings, we go through the sample process, then we create a full 3-D CAD  [computer-aided design] rendering of every piece,” East explains. Production can take from two weeks for a small-scale art project to as many as 12 weeks for a typical theatrical set.

The TTS wizards also have to figure out how to make everything portable. “Most touring production sets have to fit into a 53-foot trailer, so we have to engineer them to be modular,” East says. For festivals such as Spoleto, a venue might stage an opera on Friday and a dance company on Saturday, so the set has to be able to be assembled and broken down with as few humans and in as little time as possible.

You don’t have to go to Broadway or  Spoleto to see TTS genius at work. Recently, the company has expanded into creating custom installations for restaurants and outdoor sculptures, such as the metal skull at Edmund’s Oast Brewing Company and the showstopping cupped-hand planter in the lobby of The Charleston Place hotel. 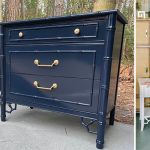 How Courtney Bukowsky unwittingly started her vintage resale business, One of a Find Charleston

Sold! The mother of three has an eye for the “Palm Beach chic” furniture styles that her Instagram followers love to buy 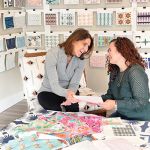 At 3L Collective, Julie Vacarro prints custom fabrics to fit every nook and cranny of your home 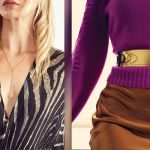