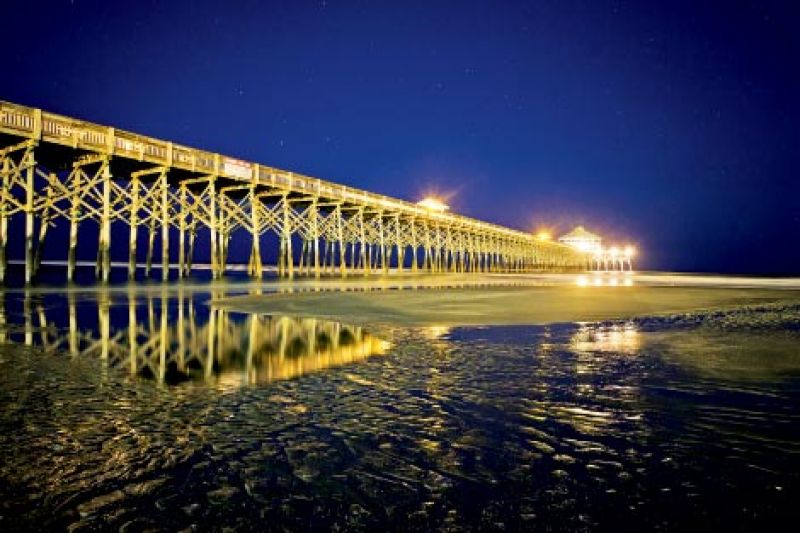 After a long summer Saturday surfing the waves, building sand castles, or just relaxing in the sun, most day-trippers to our beaches head home and hit the shower. Those that stick around when the sun goes down get to experience Folly Beach, Sullivan’s Island, and the Isle of Palms as the locals do, ponying up at friendly watering holes and grubbing down on the catch-of-the-day, straight from the source. Head out around sunset and skip the crowds and traffic. From stargazing to spinning your partner around the dance floor, you’ll move to each island’s distinct vibe and culture at a much more laid-back rhythm than the mainland you’ve left behind. 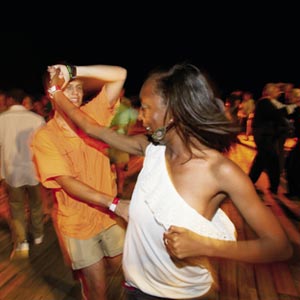 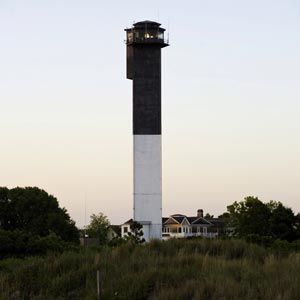 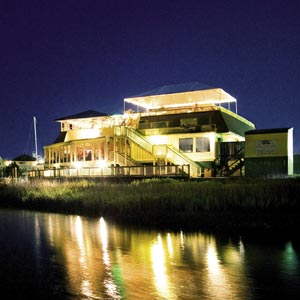 Isle of Palms’ wide beaches draw a crowd at all hours