Backcountry Roads
A unique perspective on the Lowcountry’s rural character 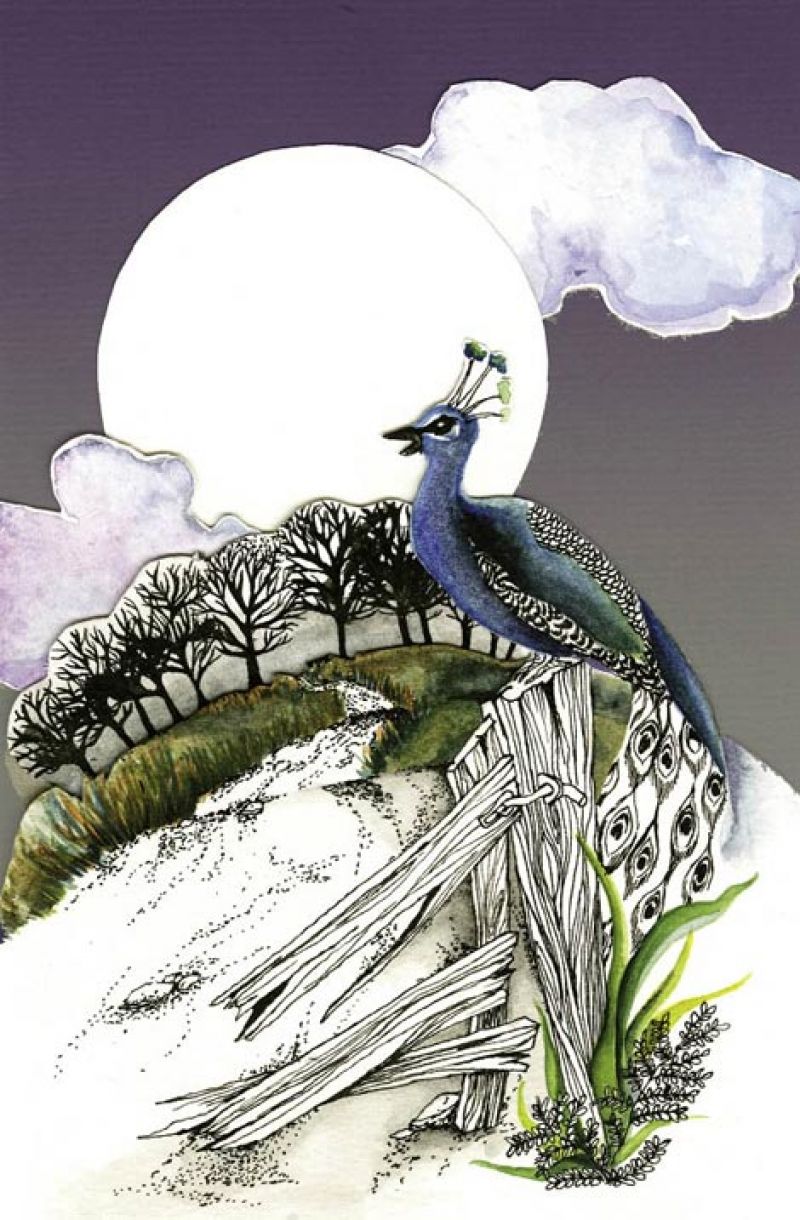 It’s typically a dirt road behind a well-maintained gate, just off a barely paved backroad somewhere between Georgetown and Beaufort. The road, I suspect, is kept in disrepair to ward off skittish trespassers through the symmetrical rows of new growth pines, shallow primeval bogs, a near-hidden pond, and green blankets of predatory vegetation finally revealing a house off way in the distance. No, it’s to the right through the orchard, patrolled by a herd of ostriches or lost battalion of emus until the final stretch, through chest-high grass that makes a shisssssshhhhhhhing sound—like a phantom librarian demanding your respect—the reprimand continuing until arrival upon the shorter grass of a once-manicured lawn and, just a little further now, the main house where a bevy of SUVs are parked pell-mell before a cupping hands staircase in mid-restoration.

My geography is deliberately vague, as my admittance was based solely on commercial exploitation, which in many cases includes an agreement not to disclose anything about the product exploited. The clients shooting cigarette commercials were the first with this little bit of legal business, less anyone mistakenly think a slender model dressed in black spandex with a Victorian-era parasol was glamorizing smoking while she paraded these grounds.

This composite of film locations unfolds like a page-turning mystery. The story has a glorious beginning, a second act of epic decline peppered with juicy exposition, usually offered by the groundskeeper. But it’s always incomplete, ending mid-final act when the property changed hands to the current owners, whose wealth is as mysterious as Jay Gatsby’s, the information offered in a whispered incredulity that all this was purchased with money made supplying filling stations with energy supplements.

I’ve returned to these places over the years in search of an exotic setting for a reality show, a horror movie, an adaptation of a Truman Capote novella. The memories of shoots past forge into a Mobius strip, twisting in on itself and weirdly ending at the beginning. I remember the moment a Civil War reenactor, bayonet mounted, broke rank and stepped in a cow pie with $200 newly cobbled, authentic period boots and realize it’s exactly the place where a brassiere model in some Boeing-designed lift-up number posed only two years ago (and who, by my modern assessment, looked far more menacing than the yelling Rebel). Both had gazed towards a plantation that eight years prior was dressed up to look like Tara in a cheap Movie of the Week, which reminds me that the paint used to spruce up the place cost less than the specialty paint purchased five years prior to make it appear as though it were going to fall in on itself just as the monster from the swamp (who was actually a bartender from Charlotte dressed up in a rubber suit) raised his claws to eviscerate a Yankee-carpetbagger type, bringing me back to the Civil War reenactor seconds before the cow-pie Waterloo.

Funny how I’d driven by that gate 100 times and never imagined that all this was just on the other side. In the morning, a field still dew-damp yields a sunrise shot over a weather-stained barn, which, with some bounced light, could read “hardscrabble individualism.” Midday’s chapter reveals an isolation that convinces us something must be askew: Could the cocktail waitresses from Charlotte walk along that path for the show’s teaser? At night—with a 30-foot-wide white helium balloon to suggest moonlight—the woods off in the distance are all the more ominous. Get a peacock yelping during post, and this will be right out of Milton the Monster.

If I’m fortunate, I’ll have a few moments an hour after sunset, when the sky is so black it’s indiscernible from the edge of the trees (there are no streetlights, no aircraft factories, no strip malls) and the stars are as brilliant as when the first barn was raised. The beauty, mystery, and magnificence of this place have so far remained evasive of any camera. It then takes its true identity: a place, save for the static from a distant walkie-talkie, preserved from time, space, and glossy photographs—an oasis just beyond that gate.