10 Chillin’ Hideouts
July 2009
Need a reprieve from the urban swelter? We've compiled some great local spots for beating the heat 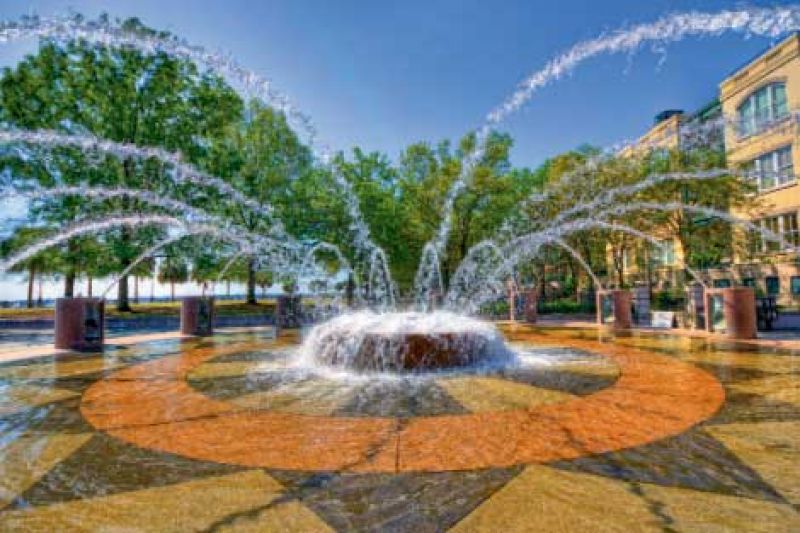 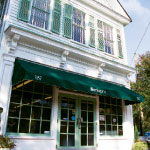 Boiling South of Broad? Whether you stop in to pick up a cold RC Cola or simply to shoot the breeze with Dot or Al, Mr. Burbage’s is a nostalgic nod to the neighborhood corner store where the AC’s cranking and the coolers brim with ice cream and frosty beverages. 157 Broad St. 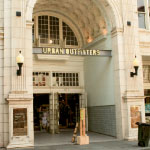 This hipster store loves to play into the borderline sketchy aesthetic, so it’s likely that they won’t mind you loitering for several hours. The endless books and novelties in the old Garden Theatre will keep you both entertained and chilled out in some of the coldest AC in town. 371 King St. 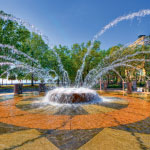 You’re already soaked in sweat; you might as well jump in the big fountain at Waterfront Park. Fight for room alongside packs of kids in the only public swimming spot in the historic district. But don’t push too hard because, as the sign points out, there’s no lifeguard on duty. 1 Vendue Range. 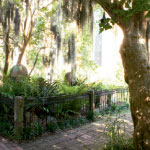 Step out of the glare of Lower King into the urban jungle that is the Unitarian graveyard. The Spanish moss, vines, and dense foliage of this secret garden offer a shady retreat, while the crumbling gravestones just might send a shiver down your spine. 4 Archdale St. 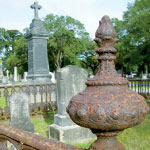 Though a little out of the way, these shady resting grounds prove a peaceful refuge from the sun and heat. Sit under the giant oaks uprooting graves of famous Charlestonians—from George Alfred Trenholm (Margaret Mitchell’s inspiration for Rhett Butler) to Frank B. Gilbreth Jr.—while breezes waft across the marsh. 70 Cunnington Ave. 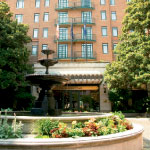 Breaking a shopper’s sweat? Cut through the old Omni, and you’ll find a chillin’ indoor playground. Get your shoes shined, shop some more, sit on a bench, or relax in one of Brookstone’s massage chairs. Feeling really overheated? Drop and press your face against the cold marble floors. 205 Meeting St. 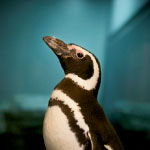 Penguin Planet at the Aquarium

It’s always winter on Penguin Planet, where temperatures hover around 60°F. So don a tux and chill, but restrain yourself from diving in with your dapper new friends because security will quickly throw you right back into the heat. 100 Aquarium Wharf.

There’s a reason piazzas face south, and if you head down to White Point in the evening you’ll discover why. As the sea breezes sweep through the park, dress up in your SOB best and play a game of croquet or badminton to look and feel “cool” while tourists ogle. Murray Blvd. & East Battery St.

The ancient Greeks went to the hippodrome to watch chariot races, but today you can go there to watch films on the widescreen at downtown’s only movie theater. Newly opened by the owner of James Island’s Terrace “indieplex,” the Hippodrome offers the same menu of food, beer, and wine. So, grab a hot dog and a drink and slide into one of the luxury BMW leather seats, because movie theaters are usually a safe bet for two or so hours of cool relief. 360 Concord St.

Bring a sweater and peruse the shelves of books for new beach reads in the cold, quiet environs of the downtown library. If a romance novel gets you feeling steamy, go upstairs to the South Carolina room, where the vast collection of archived historical documents will sober you up and simmer you down. 68 Calhoun St. 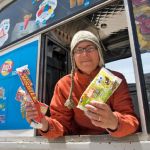 Chillin' on the Clock

Meet five locals whose jobs help them keep their cool when the mercury peaks.

When the temperatures rise, this lifelong tomboy turns up her feminine style.