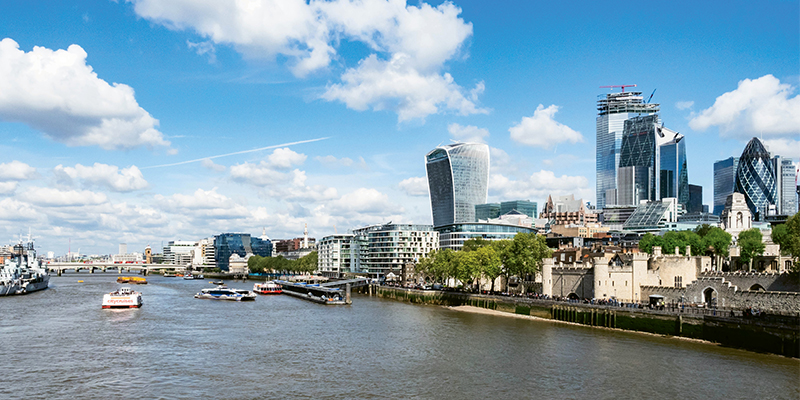 Eight hours after jetting from Charleston on British Airways’ new overnight flight, we weren’t asleep anymore—not a chance. We’d made it to London Town, baby, and were ready to explore.