While Charleston is a thriving, energetic, and modern metropolis, the city has retained its past like no other in the United States. Join us for a bit of visual time traveling as we juxtapose views of the Holy City from the early 20th century and today, demonstrating that “change” is very much a relative term 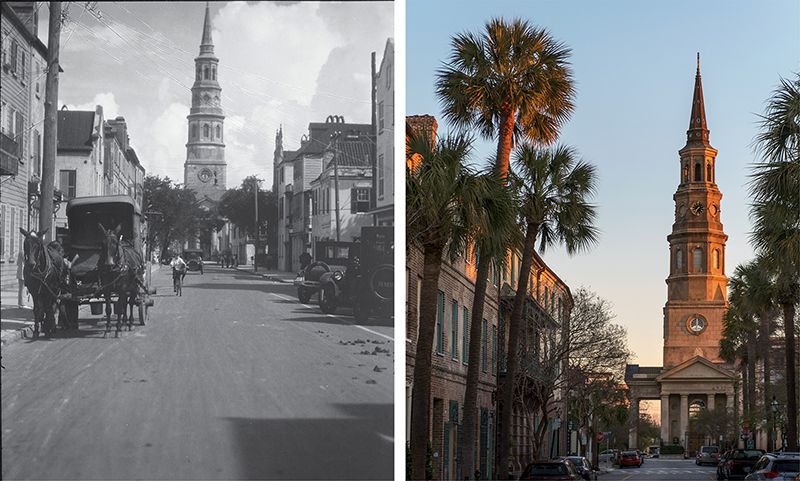 Take video tours past and present of “America’s Most Historic City.”