Lighthouse
November 2013
WRITER:
Suzannah Smith Miles
ILLUSTRATOR:
Jessica S. Roux
Today, two magnificent lighthouses mark the entrance to Charleston Harbor: the 1876 Morris Island Lighthouse—decommissioned in 1962—and its Sullivan’s Island replacement, which is still in operation today. Yet they are far from the first structures to illuminate the Holy City’s waters over the years. Learn about the fascinating forms of beacons, and the early technology behind them, that have helped guide mariners ashore over the centuries 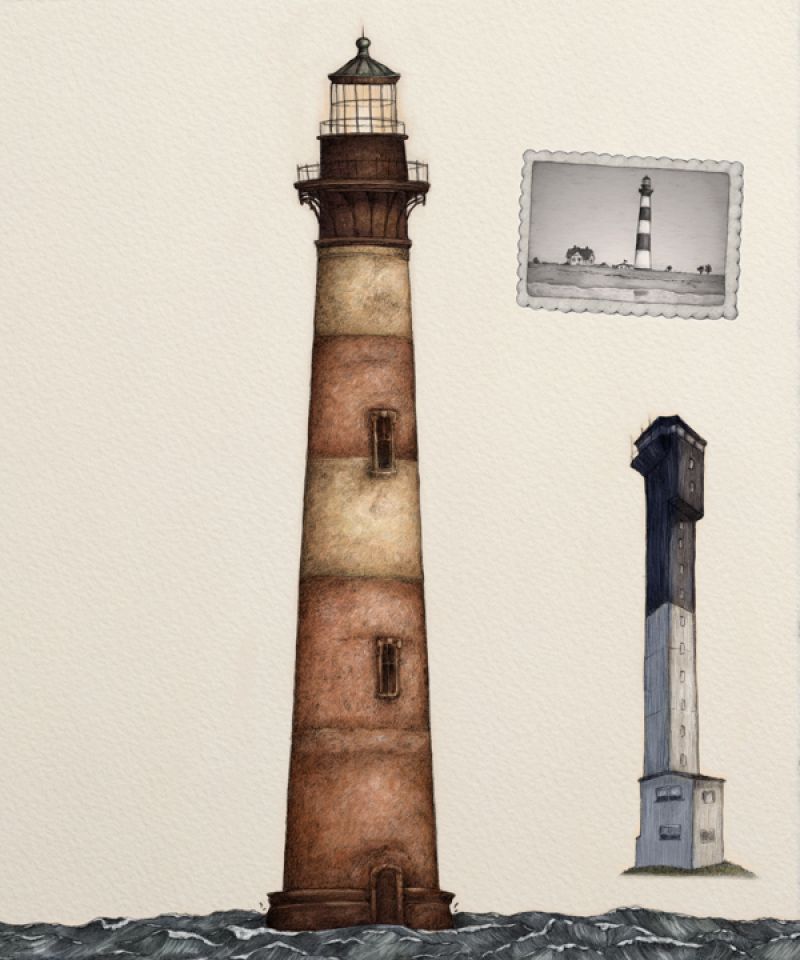 Because tidal movement shifts the location of sandbars and alters channel direction, lights and range markers often need to be moved. One of the most dramatic indications of shifting tidal action is the Morris Island Lighthouse, built on solid land in 1876. Today, it’s completely surrounded by water, with a steel cofferdam built around it in 2008 for stabilization.

Of The First Order
In 1888, the 161-foot-tall Morris Island Lighthouse had five wicks requiring 2,500 gallons of kerosene a year. Once filled, the light could burn for about nine hours and be seen 18 miles out at sea. The lens was said to be “the finest French plate [glass] and as diaphanous as the air itself.” This refers to a First Order Fresnel lens—the strongest of the six orders of lenses invented by French physicist Augustin-Jean Fresnel.

Great Balls of Fire
Charleston Harbor’s first lighthouse—a wooden tower lit with “fire balls of pitch and ocum [sic]“—was built on Sullivan’s Island in the 1680s. Oakum, made from hemp, provided the wick and was burned with tar (pitch) in an iron basket. After storms destroyed a number of these platforms, a brick tower was erected in 1700 to burn whale oil.

Bright Spots
By the mid-1800s, several range markers (used in navigation) had been constructed. One of the most decorative, placed at the Battery in 1857, looked like an extremely tall decorative lamp, described as a “colossal candelabra” made of wrought iron. Lit with gas, it could be seen for nine miles.

Coming on Strong
The 140-foot-tall Sullivan’s Island Lighthouse originally put out 28 million candelas (candlepower) and was the second most powerful in the Western Hemisphere. Although the power has been lowered to 1.2 million candelas, it can still be seen 26 miles out at sea.

Shipping the Light Fanatstic
The Charleston Lightship was a floating lighthouse that marked the outer entrance to Charleston Harbor. Anchored about four miles offshore, it also warned vessels away from the shallow Rattlesnake Shoals. With a bell and horn that blew during fogs, it remained active until 1933.

On High
Two of Charleston’s churches have acted as lighthouses. From its 1752 construction, the white spire of St. Michael’s Episcopal was an important mariners’ marker, so much so that it was painted darker hue during the Revolutionary and Civil wars. From 1893 to 1915, a light in St. Philip’s steeple served as a beacon to range the entrance to Charleston Harbor through a new channel.

Keeping the Flame Alive
Pole beacons in the harbor marked important geographic locations such as shallows and shoals. Through the early 1900s, these beacons had to be tended by a keeper who rowed out daily to trim their wicks and add oil and/or kerosene. 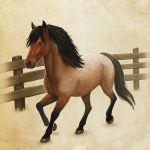 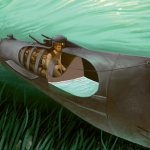 On the night of February 17, 1864, the Confederate submarine H. L. Hunley slipped out of Breach Inlet and headed for the Federal blockading fleet offshore; her target was the sloop-of-war U.S.S. Housatonic. 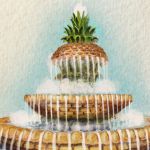