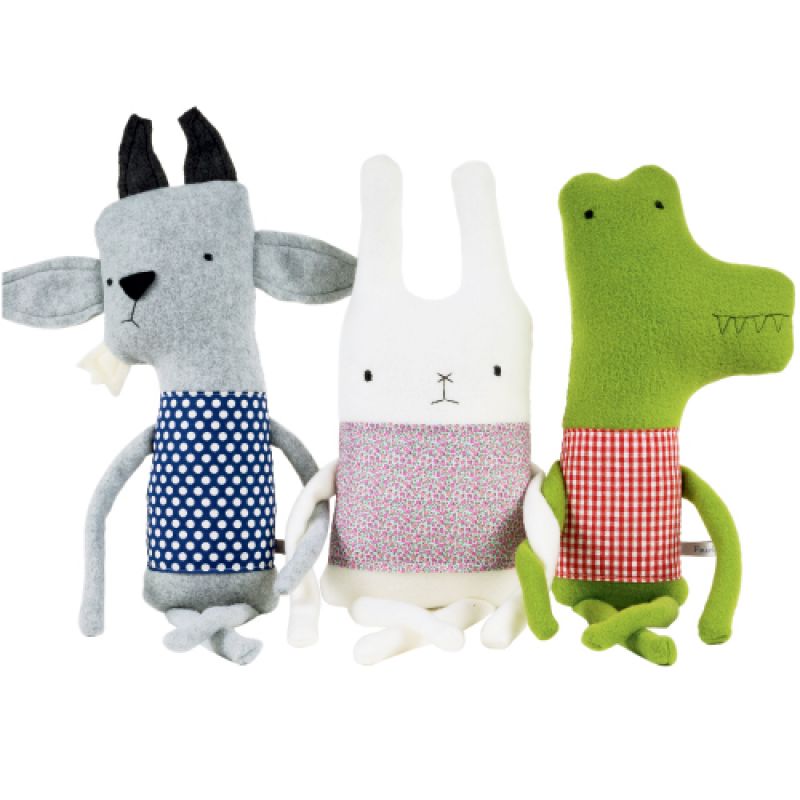 Michelle Jewell’s first “Fink” was a two-headed rabbit made out of white socks. She didn’t know it at the time, but that handmade doll would lead to a thriving business, dubbed Finkelstein’s Center, with an international customer base.

It started in 2010, with the longtime artist making creative stuffed creatures part-time while working at Urban Outfitters. Within three years, she’d found enough success to ditch the day job, hiring staffers so that she could attend markets, focus on developing better characters, work on branding, and take occasional business classes.

Today, she has five employees and sells her dolls in shops around the country, as well as on Etsy. This summer, her goods were displayed in pop-up shops at eight Nordstrom stores, and she’s got a top-secret project in the works with The Land of Nod (look for designs to debut in time for the holidays).

“When you stumble into something like this, you’re forced to sit down and study up on a lot of unfamiliar topics,” she says. “But people have been so supportive that it makes the hard parts worth it. Plus, no one questions the amount of stuffed sloths you own when you’re a toy maker. If I quit, I would just be weird again.”

The current inhabitants of Finkelstein’s Center aren’t nearly as bizarre as Jewell’s first creation; you’ll find rhinos, lions, alligators, giraffes, and more, all wearing blank but endearing facial expressions. “I think what appeals to people is that they look a bit uncomfortable, like they could use a hug,” says Jewell. “They appear nervous by nature, so you’re rooting for them to make it.”

Creature Feature
Finkelstein’s by the numbers

➼ Jewell’s done 200-plus commissioned pieces. A favorite: a centaur resembling a client for his niece.

➼ The largest ”Fink:” 18-foot-long Barnum the octopus, who Jewell made for a 2012 City Gallery exhibit. 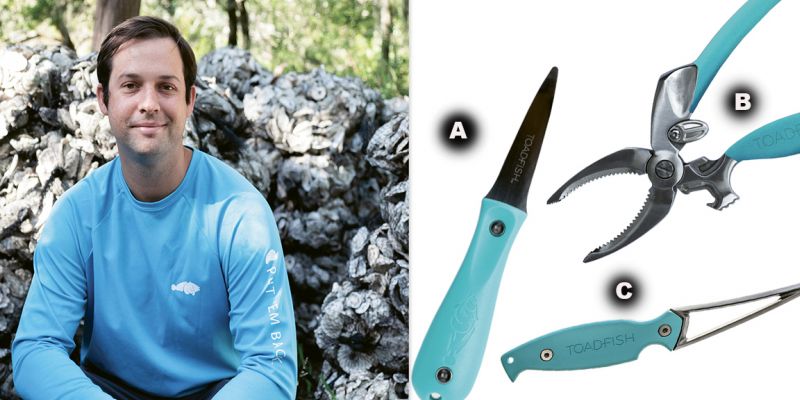 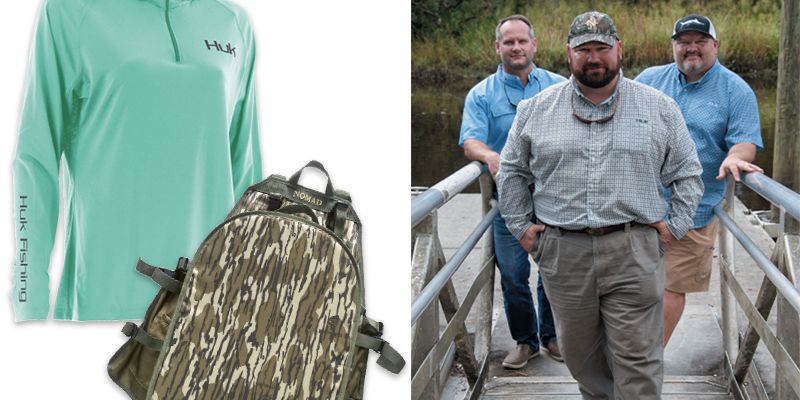 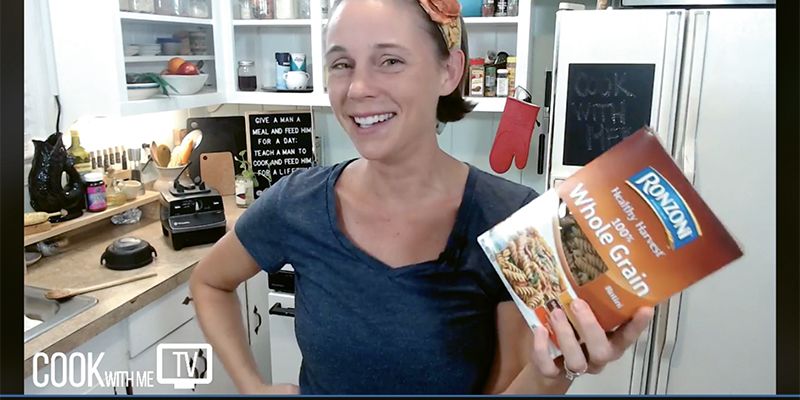 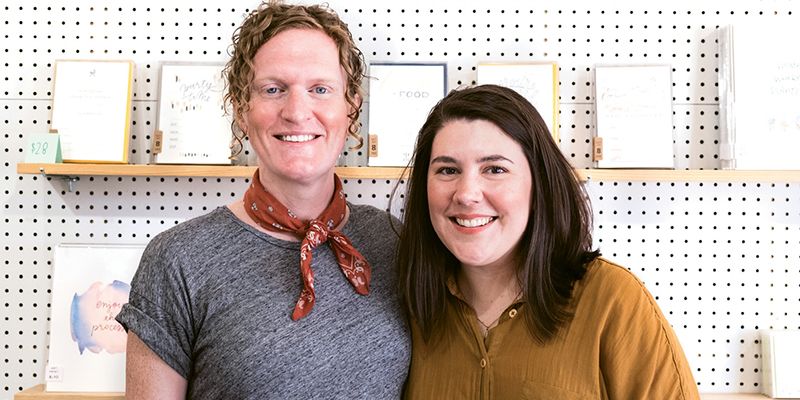 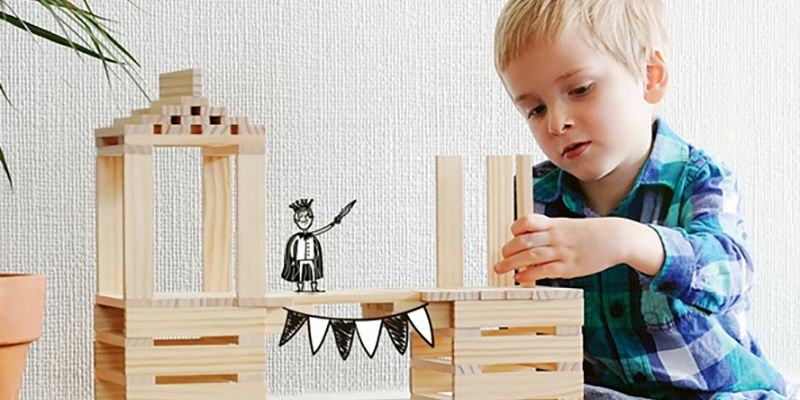 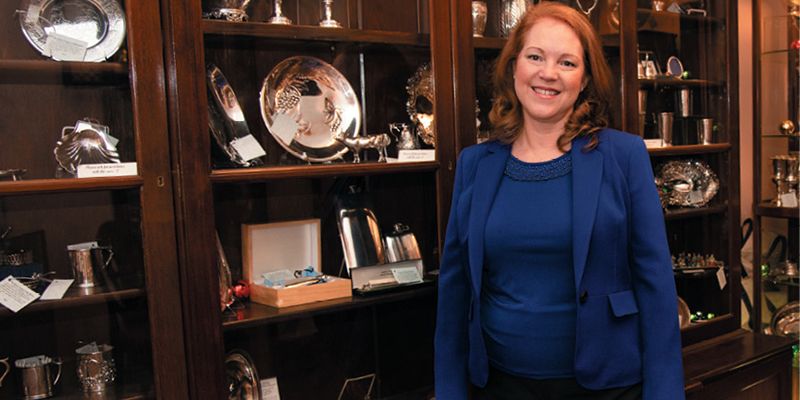 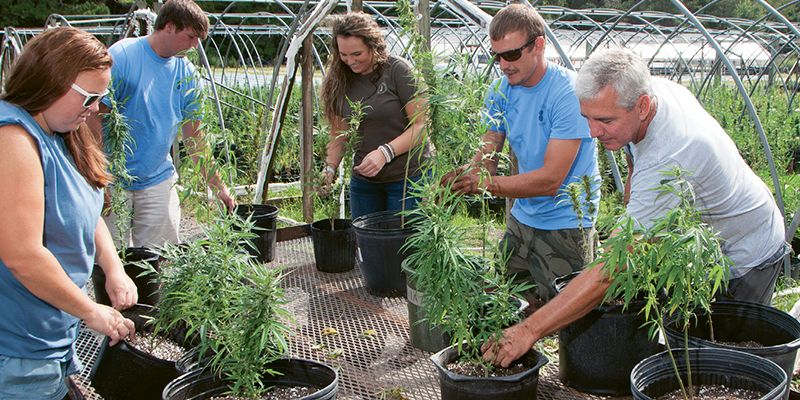 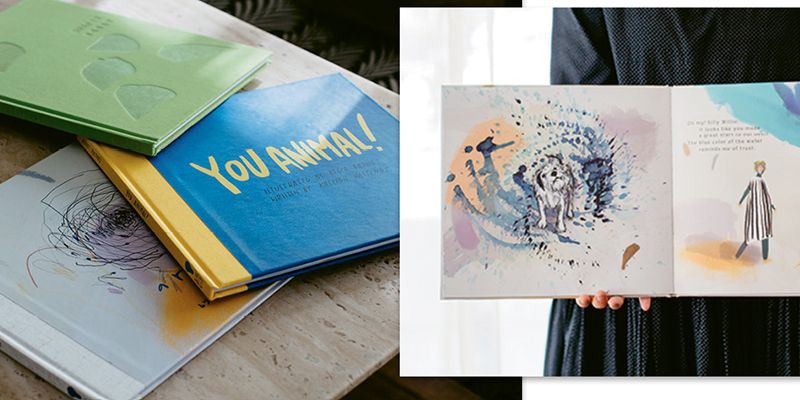 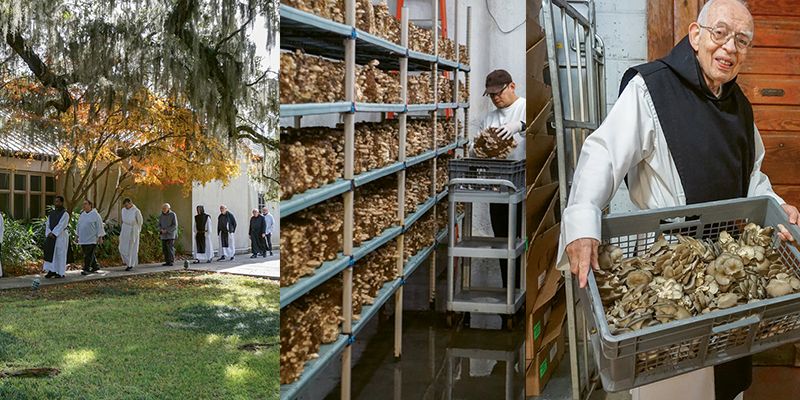