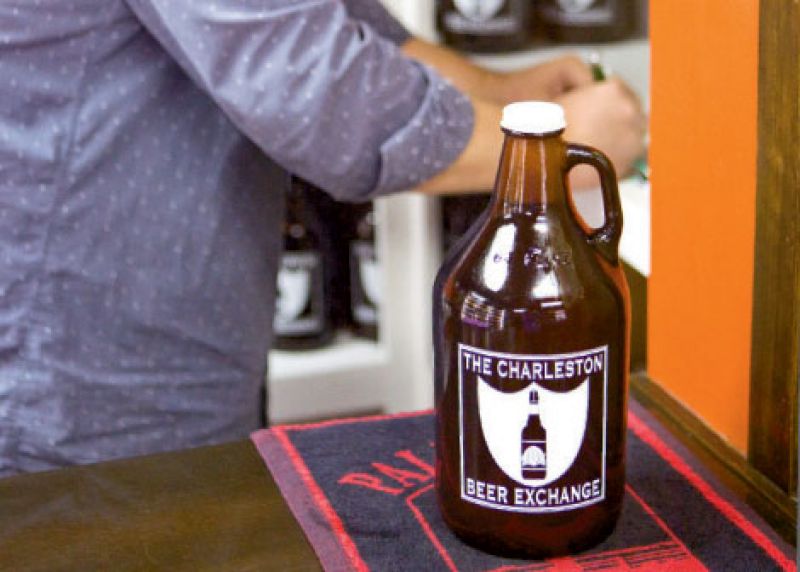 Call them the Sultans of Suds. Or Kings of the Keg. Or just call them what they label themselves: “We’re beer geeks, through and through,” says Scott Shor, who, with partner Rich Carley, opened Charleston Beer Exchange in November 2008.

The shop at 14 Exchange Street stocks more than 500 beers by the bottle and has a revolving selection of nine more on tap. Customers buy a 64-ounce growler for a one-time $5 fee and then pay to have it filled and refilled.
“We get brews that simply aren’t available by the bottle, and honestly, any beer fan will tell you that tapped beer tastes better—its flavor is more developed and therefore more interesting,” says Carley.

The duo is happy to see they’re having an impact on local beer drinkers’ choices. “All the varieties we sell have a uniqueness to them,” notes Shor. “And we’re forever chasing down the next great brew, so there’s always something new to try.”