Thunder on the Green 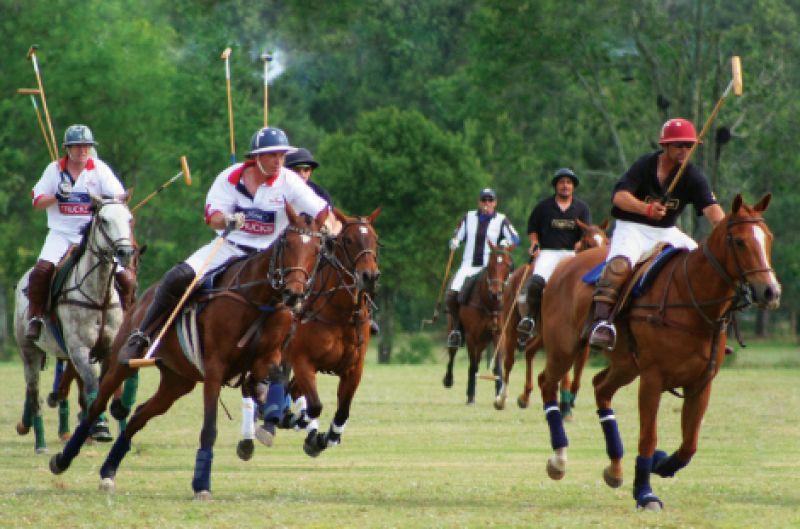 Although soldiers stationed on Sullivan’s Island played polo on the parade grounds in the early part of the 20th century, the sport of kings didn’t gain a real foothold here until the late 1970s, when a few local families—the Carrolls, Knoths, Limehouses, Lockwoods, McRaes, and Stoneys—invested the time, land, and horses required to play.Long a club-like atmosphere of players and ponies pounding down fields at Lowcountry plantations, the tradition continues and these days draws more enthusiasts into the fold with public matches every spring and fall. Here’s a peek into the Charleston polo scene