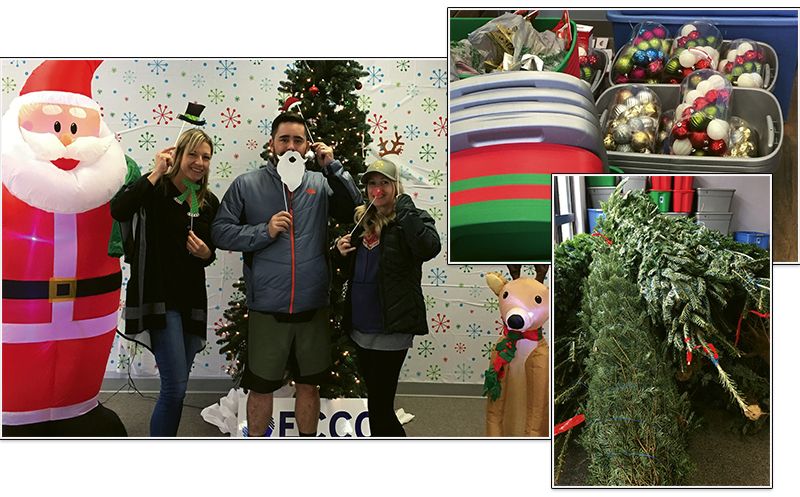 Windy Schneider with Josh and Aubrey Atkinson at East Cooper Community Outreach’s 2016 Adopt a Family drop-off spot; Operation Fir used the space for collecting trees and packing up trimmings (top right) for recipients. Learn more about the cause at facebook.com/operationfir.

Whether you deck them out in cheery, bright-hued bulbs or classic white lights, Christmas trees often serve as hubs for holiday revelry. But averaging $51 a pop nationwide, the festive flora is an expense that, for many, is out of reach.

Enter Operation Fir: an initiative that has delivered more than 300 trees to low-income families throughout the Lowcountry over the past five years. “Having a Christmas tree is something many of us take for granted,” says Aubrey Atkinson, who started the project with her husband, Josh, in 2012 as part of the 100,000 Gifts initiative at Seacoast Church—a campaign encouraging people to dole out random acts of kindness throughout the holiday season. “Our Christmas traditions were very different growing up, but for both of us, the tree was at the center of them,” notes Aubrey on how she and Josh chose to gift an evergreen.

The couple put a call out on Facebook for lights and ornaments to go along with the tree and soon had enough contributions to buy and decorate about a dozen more, which they donated to single parents and other folks that Seacoast helped identify. “Seeing grown men cry at the sight of a Christmas tree will do something to you,” says Aubrey. “There are really no words for it.” The couple has continued the initiative ever since and this year has a goal of giving out about 200 firs with all the trimmings.

Of course, the project takes a village. Operation Fir will team with East Cooper Community Outreach and area churches to find locals in need, and Mount Pleasant-based BOGO Christmas Tree Company—owned by Trina and Burke Limbach—will donate the Fraser firs. The week before Christmas, the Atkinsons and dozens of friends, relatives, and volunteers will gather at Atkinson Pools (their family business) to assemble kits complete with a stand, skirt, ornaments, lights, and a topper—all tucked neatly in a plastic storage bin that will be delivered along with the evergreen.

“A tree may seem trivial—especially in today’s times,” says Aubrey, “but it’s something beautiful that a family can gather around. We’ve seen firsthand that it can bring such joy.” 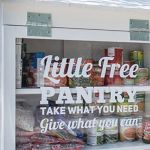 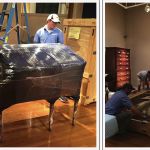 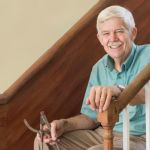