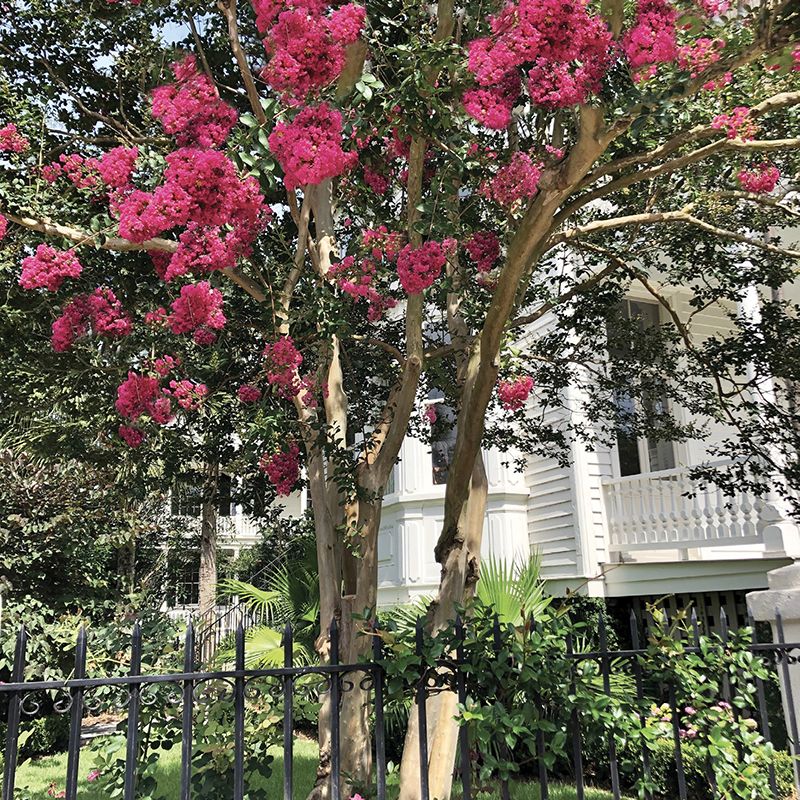 Crepe myrtles parade their vivid pinks and purples on Meeting Street, placating the sluggish, gasping tourists... They march down the medians of busy suburban thoroughfares, attempting to lighten the sullen moods of overheated commuters stuck in traffic.

Two decades ago, I moved from Charleston to Meggett, a rural Lowcountry paradise about 20 miles from the peninsula. I wanted acres of quiet days and peaceful nights to embrace nature; play in a pristine creek; and wear torn, old shorts and not a dab of makeup.

Mornings are my porch time. Every day, after dutifully refilling the bird feeder—the squirrels and raccoons having devoured the contents overnight with their fierce appetites—I lazily watch a variety of local birds and seasonal visitors come to dine. That is, until the summer swelter descends, and the feeder remains full for a week. Even the wildlife know it’s too hot to move, let alone eat.

To avoid the smothering air, mullet aren’t jumping down the creek, fiddler crabs stay in their holes, and a lone heron stands in the marsh, so still and for so long that he appears comatose. The deer that usually graze on my front lawn are hunkered down under the tall grove of pines, panting.

Even my ball-chasing, creek-dipping Labs do nothing but lie around, strategically positioning themselves under ceiling fans. When I whistle them up to go outside and do their duty, they barely thump their tails, and their dull eyes plead, “No, please no!”

A desperate gasp of air slowly nudges the wind chimes into a mournful, keening cry. And the flowers—oh, the sad, sad flowers I labored over in the spring—no matter how much tepid water I splash on the supposedly “heat tolerant” impatiens, they are browning in their death throes from the inferno that is the Lowcountry in July.

It is during these brutal days that I once again seriously consider selling out and permanently moving to the mountains. Every year come July, I grumble, “I am too old for this! I can’t take it anymore!” I convince myself I could handle winter snow for the sake of refreshing summers: cool air and chilled streams, brisk walks on crisp mornings, sweaters on a patio at night because it’s “just a little bit nippy”—aah, what a lovely phrase. It all sounds as luscious as a cold, juicy peach.

Instead, I am captive indoors. I can’t even step onto my screened-in porch. A blast of wet heat clobbers me stupid every time I open the back door. But then, just as I have narrowed my Zillow search of Blue Ridge Mountain homes, the crepe myrtles bloom, bursting forth with their cheerful, brightly hued flowers, dancing lively jigs in the feverish air.

The blooms engulf all of the Lowcountry—heavily laden branches spilling out of residential yards and hanging like hoop skirts, over wrought-iron fences. Crepe myrtles parade their vivid pinks and purples down Meeting Street, placating the sluggish, gasping tourists. With a valiant effort, they march down the medians of busy suburban thoroughfares, attempting to lighten the sullen moods of overheated commuters stuck in traffic.

My crepe myrtle blossoms down by the creek and, from my kitchen window, resembles a cluster of balloons bobbing about in the hot breeze. I rejoice over the sight of its movement in a world that has laid down in surrender. For me, it’s a sign of hope—summer’s promise at the height of the inferno that this wicked weather won’t last forever. On the other side, I will again be able to dig in the garden, cook on the grill, or just sit in cool evening comfort on the edge of the dock, watching fish skip over the water and herons stalk in the marsh.

But, until then, I will be under the fan in the kitchen, my hair drenched from rivers of sweat, resisting the urge to stand before the open refrigerator. (Don’t judge: you know you have done it, too!)

No, instead I will practice patience. I think I will lie down with the dogs in the most comfortable room with the fastest fan, and there I will eat a cold, juicy peach. 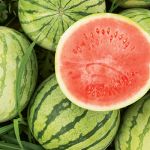 Tips on making your fruit the star of the picnic table 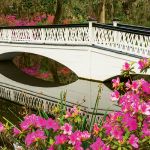 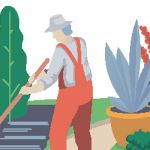 Liz Lipscomb is a freelance writer and a City of Charleston-certified tour guide who loves to entertain friends and then beat them at cards. Right now, she is planning a summer escape to Cashiers, North Carolina.