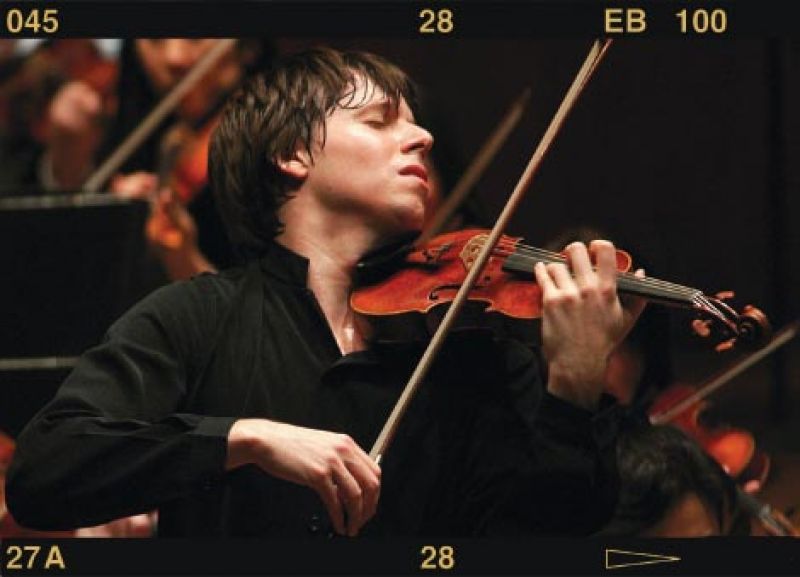 A scroll of Joshua Bell’s accomplishments unfurled would cross the Cooper River. The Grammy Award-winning violinist, who debuted at Carnegie Hall at age 18, has since performed with nearly every leading symphony orchestra and conductor in the world;

released 30 widely acclaimed albums; collaborated with legendary bluegrass musician Sam Bush, jazz master Wynton Marsalis, and banjo virtuoso Bela Fleck, among countless others; and recorded the solo violin music composed by John Corigliano for the film The Red Violin, an album that captured an Oscar for Best Original Score. Possibly the only thing Bell has not done with his 1713 Gibson ex Huberman Stradivarius is blast into outer space—though it’s probably not off the table. And most incredibly, he’s only 41.

“Without a doubt, he is the consummate musician, an absolute genius,” says Jason Nichols, board president of the Charleston Concert Association (CCA), the Lowcountry’s oldest and only year-round presenting organization. As a teenager, Bell appeared in the Spoleto Chamber Series, developing a dedicated group of fans and friends, many of whom he continues to keep in contact with today. Lucky for locals, Bell will return to Charleston in February for a concert presented by the CCA. “Charleston is especially fond of Joshua Bell,” says Nichols. “It’s as though he’s one of us.” Our old friend, the prodigy-turned-preeminent world-class violinist—indeed, he is.