Get involved at the nonprofit’s Bocce Bash fundraiser in April 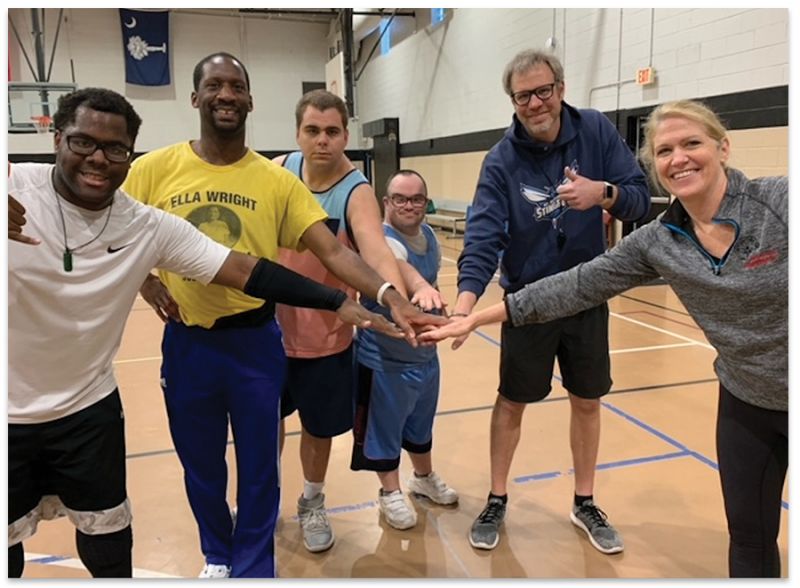 You’ve probably seen news coverage and videos from the Special Olympics: athletes of all sizes and ages, grinning in triumph as they cross the finish line. You might think that moment is the apex of these athletes’ experience. But the joy is not that fleeting.

“When people learn that I work for Special Olympics South Carolina, the number one question they ask me is, “When is it?” Like it’s a one-weekend-a-year kind of thing,” says director of development Sandye Williams. “We do have big events, like our summer and winter games. But, like the regular Olympics, the athletes don’t just show up there that day to run the race or play the game. They practice with their teams and coaches, and we have smaller competitions going on all the time. We average more than 400 competitions a year in South Carolina. So, the answer to the question is, it’s all the time!”

Grant Baker, a 19-year-old senior at Bishop England High School, is one of the state’s 30,707 Special Olympics athletes, the sixth-largest program in the country. He’s also one of 199 delegates who will represent South Carolina at the Special Olympics USA Games this June in Orlando. There, teams of athletes who are intellectually disabled compete in sports from basketball to power lifting and cheerleading. 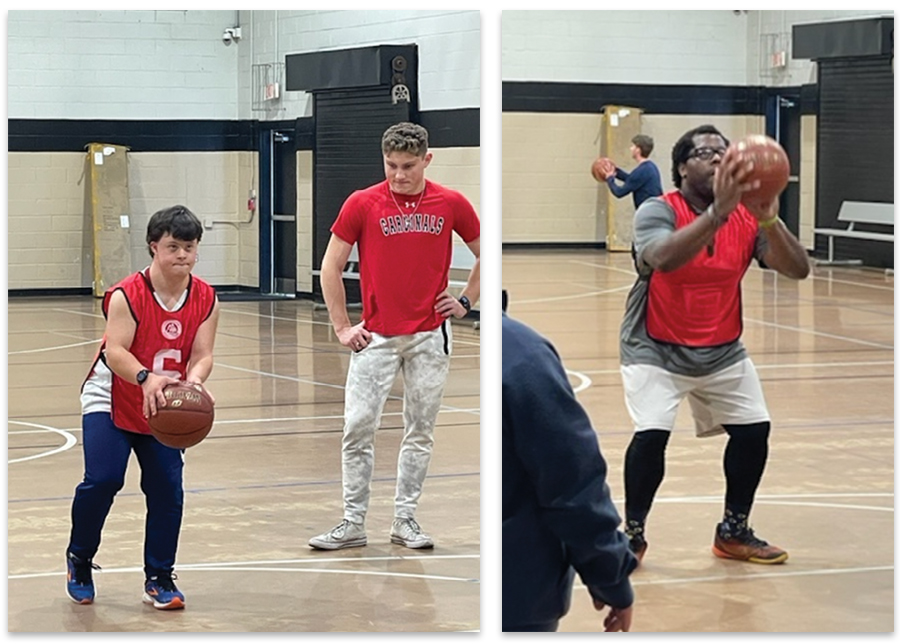 This June, he’ll make his first trip to the Special Olympics USA Games. “I’m excited. I think they will put me in, and Coach will tell me to do the things I do best.”

“Coach” is Paul Maschek, who also is participating in his first Special Olympics. Make no mistake, Maschek wants to win, but he says the experience of coaching a Special Olympics team is equally rewarding. “It’s all about doing the best you can,” he says. “You want to win on the scoreboard, but I’m not sure that’s necessarily winning. The focus is on fitness, getting active, creating a welcoming atmosphere, and including everybody. You have people on your team who have never picked up a basketball, and I don’t think that should be a hindrance.”

For Baker, other athletes, and their families, the games are only part of the Special Olympics mission. In addition to hosting competitions in dozens of sports, South Carolina Special Olympics advocates for the health and well-being of the athletes and for schools to be more inclusive. Fitness is important, Williams explains, because there is often a health disparity between those who have intellectual disabilities and those who don’t, so the Special Olympics holds health fairs where the athletes receive medical screenings in seven areas.

To help raise money to send the athletes to Orlando and fund its advocacy initiatives, Special Olympics South Carolina hosts its Bocce Bash fundraiser at Bishop England High School. To be held on April 30, the tournament attracts more than 500 players and is expected to raise about $100,000. 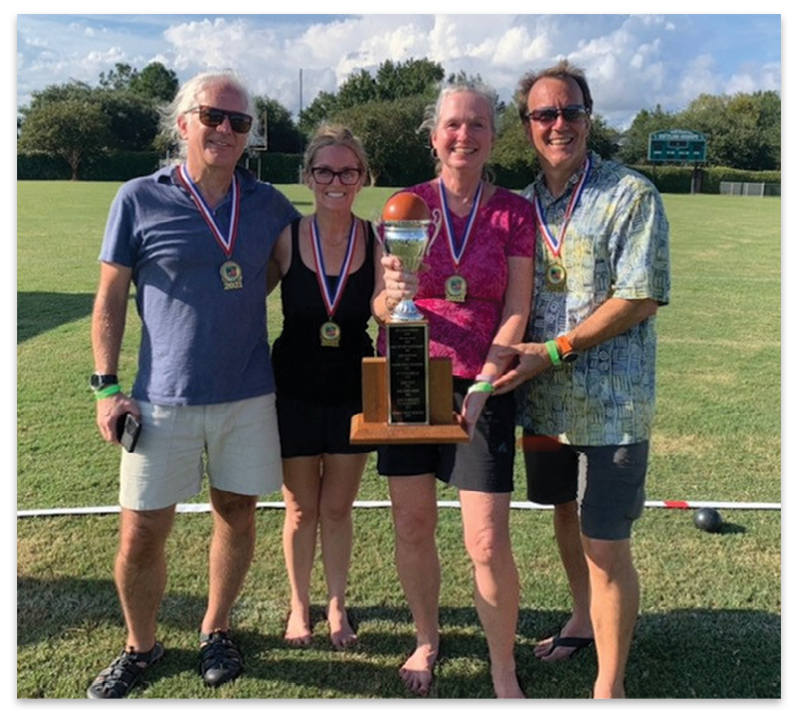 The support from the community is crucial for the athletes and their families. “It takes a tremendous commitment because they are the ones getting their athletes to practice every week and getting them to competitions or helping to coach,” Williams says. “It’s just as beneficial for the parents. They build a community of people who understand what they are dealing with.”

Grant’s mother, Natalie, who coaches tennis for Special Olympics, says the organization has made an immense difference in the life of her family. “It’s really important to keep these kids moving and interacting with other people,” she says. “It’s afforded Grant the opportunity to try different sports. He’s made great friends with the coaches and other players, and every time he gets to participate, I see a little more growth and maturity. He’s learning to work with others to achieve a common goal. We plan to be involved in this for the rest of our lives.” 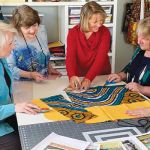 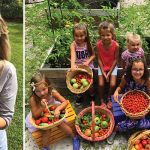 Catching up with Katie’s Krops 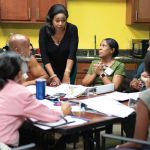