Smorgasbord for the Mind

The Charleston to Charleston Literary Festival returns, bigger and better 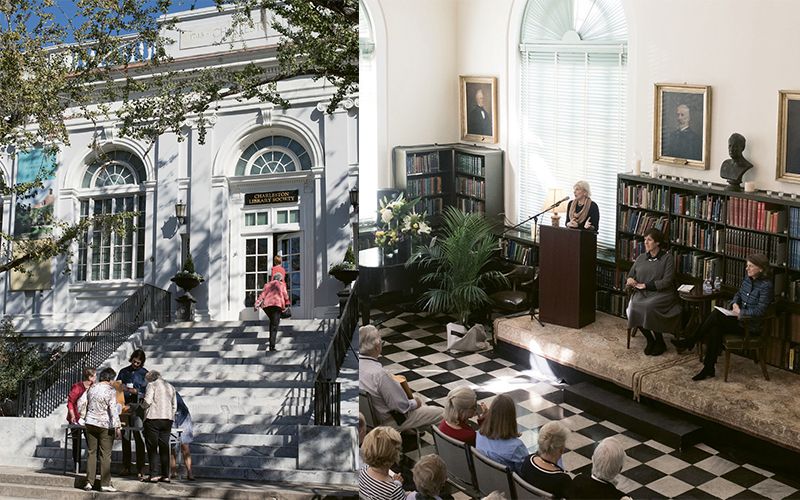 Speaking Volumes: During the 2017 festival, Anne Cleveland (standing) introduced (seated, left to right) Frances Spalding and Barbara Bellows Rockefeller to speak on “Bloomsbury and Charleston: Tradition and Modernism” at the Charleston Library Society.

Take a quick glance at the lineup for the 2018 Charleston to Charleston Literary Festival and you’d never guess this was a still-fledging affair. Heavyweights like Tina Brown (late of The New Yorker and formerly Vanity Fair) and Stephen Greenblatt (National Book Award winner for The Swerve: How the World Became Modern) are among 20-some international literary luminaries taking the stage at venues including the Charleston Library Society and Dock Street Theatre. Though the caliber of presenters might suggest otherwise, the November 8 to 11 event is only the second iteration of a unique cross-pond collaboration, a sister-city counterpart to the long-standing Charleston Festival in East Sussex, England.

Like the original British festival (named for the Charleston Farmhouse where artists and iconoclasts Vanessa Bell and Duncan Grant welcomed Bloomsbury-era illuminati for free-flowing summer retreats), the Charleston to Charleston version is intended to be a smorgasbord for the mind—a vibrant atmosphere where “books, ideas, and creativity flourish.” Award-winning writers, acclaimed artists and actors, and intellectual giants across disciplines (journalism, cinema, literature) engage in lively dialogue, and guests simply get to eavesdrop on witty, thought-provoking banter. The occasional British accent doesn’t hurt.

Titles by some of this year’s speakers

“Once again, we are excited to offer a stimulating weekend of programs supporting all things literary, scholarly, and creative with authors, readers, and thinkers from around the world,” says the festival’s interim executive director, Suzanne Pollak. Pollak and Leah Rhyne, the festival’s coordinator, make up the team of Charleston to Charleston, Inc., an independent nonprofit created in partnership with the Charleston Library Society and the Charleston Farmhouse.

Last fall’s inaugural event was really a Holy City Hail Mary, suggests Pollak, “an experiment to see if this was going to work.” Many of the presentations were renditions of those from the Sussex festival—same speakers, different city and different audience. It worked beautifully—tickets sold and venues were full; in fact, attendance was nearly double what the organizers anticipated.

This year’s packed program features more American speakers and more custom Charleston to Charleston offerings, including the Friday evening conversation “Chronicling Conflict” with CNN political commentator John Avlon; photojournalist Lynsey Addario; and Marine-turned-novelist Elliot Ackerman, whose writing is informed by his tours in Iraq and Afghanistan. “I’m delighted to have a chance not only to share my work with the audience but to be in conversation with a dynamic group of panelists about their work and how it resonates with me,” says Ackerman.

“We hope that this will become the literary equivalent of Spoleto,” Pollak notes. And like Spoleto Festival USA (which also began as an American offshoot of an established European event), Charleston to Charleston includes receptions and parties. “It’s part of Charleston’s tantalizing mix, our culture of hospitality. Presenters and guests mingle in historic houses that have been hosting parties for centuries,” says Pollak. “You get to know these iconic thinkers as real people and can make lasting relationships.”

Read Up! The Charleston to Charleston Literary Festival is November 8 to 11 at various downtown venues. Find details and tickets ($50-$25 per event, with VIP and All Session passes available) at charlestontocharleston.com. 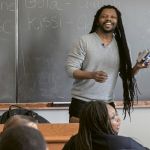 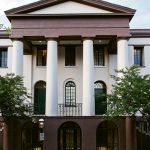 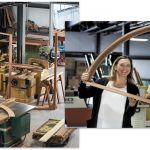