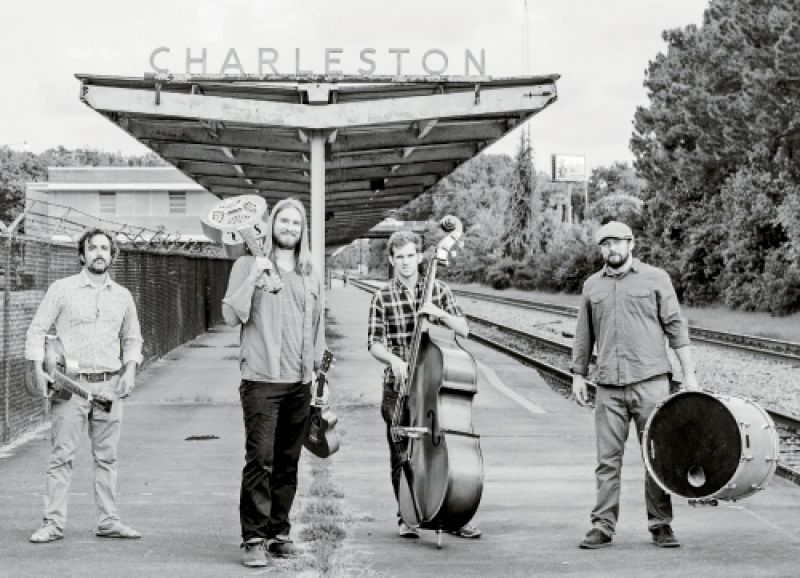 Fans weren’t too pleased when The Explorers Club—much-loved for its Beach Boys-tinged pop sound—disbanded in early 2013. But when three of its former members, Dave Ellis, Justin James, and Michael Rogers, formed HoneySmoke soon after and began to explore the blues? Well, a lot of those folks changed their tunes.

“HoneySmoke’s music is a little more raw and organic, a bit unpolished,” says Ellis, who shares lead vocal duties with James. “We are very open with what direction our sound might take, and we began the journey by stripping everything away and getting back to the basics of the music that we like.” Adding drummer Jake Oleksak to the band in August of 2013, HoneySmoke released its eponymous first album a year later. The seven-song collection is a rambunctious yet reverent tribute to the Delta blues masters, with a taste of Hawaiian and tropical music.

Resonator guitar and scorching harmonica punctuate “The Ballad of HoneySmoke,” the first of five original tracks. (The best of the covers is a groovy take on Tom Waits’ “Jockey Full of Bourbon”). “Sunny California” and “On Holiday” show The Explorers Club influence, while “Sullivan’s Blues,” with its delicately plucked ukulele riffs, is genius in its simplicity.

Hear them live at the Going Places Gala on November 13 and Coastal Coffee Roasters on the 22nd. Details are at www.honeysmokeband.com. 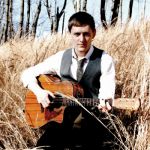 Folk Rock from the Id

Logan Venderlic brings his latest tunes to The Pour House 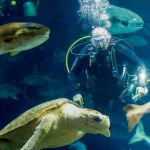