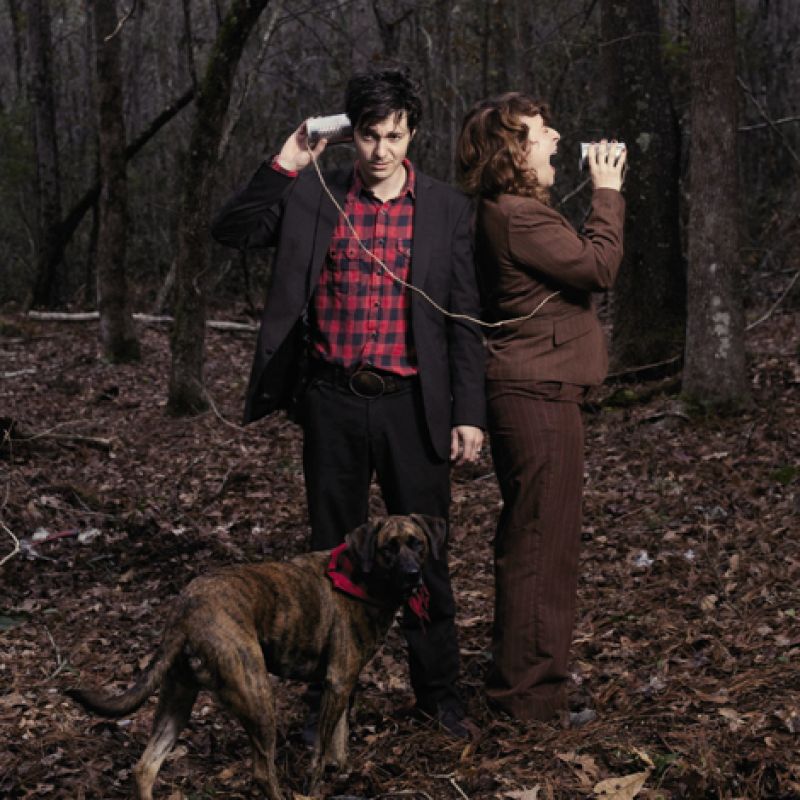 You can always count on Spoleto to go out—quite literally—with a bang. But before fireworks light the sky above Middleton Place, a fantastic, get-on-your-feet band, such as Cedric Watson and Bijou Creole and the Carolina Chocolate Drops, always gets the crowd grooving. And this finale promises to be extra rollicking with Shovels & Rope, homegrown talents shining in the national spotlight, taking the stage.

Alt-rockers in country drag, husband-and-wife duo Michael Trent and Cary Ann Hearst independently are formidable performers. (Trent was a member of the indie pop-rock band The Films and has two solo albums to his credit; Hearst also has recorded two solo albums, one of which yielded the sinister and hypnotic “Hells Bells,” which was featured on the HBO series True Blood.) However, it is their collective voice and their poetic insights into the enduring struggle between darkness and light that make them stand out.

Their plaintive harmonies and austere arrangements evoke images of imperfect characters navigating complicated and heartbroken lives on a wayward odyssey towards redemption and freedom. Expect to be moved by beautifully written songs, sung with passion, that are stark, profound, and distinctly Americana. Their raw energy in concert with the electricity of the capacity crowd will create the perfect atmosphere for the festival’s climax.

DOING IT RIGHT:
At $30, the Finale is one of the best deals in town—especially if you do it up right. Here are our tried-and-true tips:
➊ Wear cool clothes and comfortable shoes, as there will be plenty of walking (and sweating).
➋ Pack a picnic, libations, and lots of water. Food and drink concessions will be available on site, but it’s tradition to bring your own spread.
➌ Arrive when the gates open to stake out a spot with blankets and chairs. (Settle in well away from the stage if you’ll be disturbed by a dance party.)
➍ Tour the grounds, touted as America’s oldest landscaped gardens, before the side-stage music begins at 4:15 p.m.
➎ Stay for the main event, Shovels & Rope, who won’t take their final bow til the fireworks show begins.
➏ If rain’s in the forecast, bring along your gear and a beach tent for shelter. Set up along the edges of the lawn so as not to block others’ view of the stage. Or just dance in the rain.