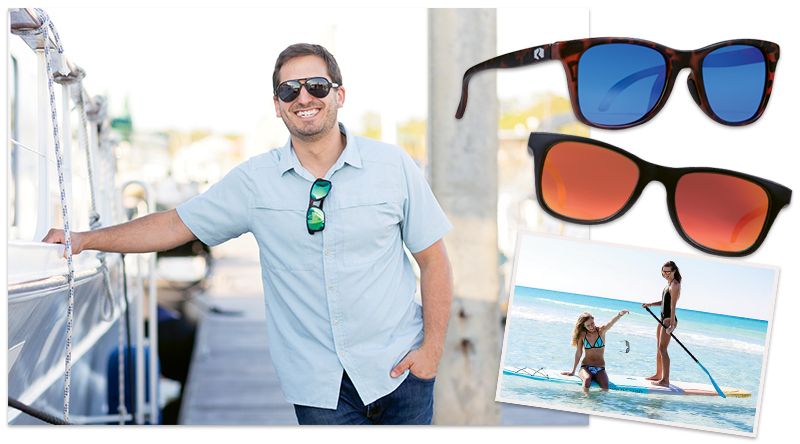 Since launching Rheos Gear’s first line of floating sunglasses, founder Jake Berton has learned that everybody has a story about losing their favorite pair of shades.

After graduating from the University of Georgia, Berton started a social media agency where he gained insight into growing businesses that would help in starting his own. Seven years later, he sold the company and decided to go on an adventure. Setting off in a refurbished 1981 Airstream, Berton and his now-wife, Becca, traveled from one national park to the next, leaving behind a trail of lost sunglasses. That’s when Berton decided to see if he could solve this all too common problem.

“I get a lot of responses from people saying, ‘I remember exactly when I lost my sunglasses.’ You know because you’ve got $200 to $300 in a pair, and the second it touches the water, it’s gone,” says Berton. “I hear those stories, connect with people, and see if they’re boaters, fishers, paddlers. Did they drink beer by the dock? What brought them to lose their shades?”

Admittedly a newcomer to the eyewear business, Berton decided to talk to industry veterans and manufacturers to learn about different materials for lenses and frames. Six months later, Rheos released its first styles in the spring of 2016—selling out within 60 days.

Rheos’ products feature a hydrophobic coating which repels water. In addition to being scratch- and fog-resistant, the glasses are also oleophobic, or coated to prevent salt water, oils, and other elements from damaging the lenses over time. Altogether, the James Island business is focused on allowing those who enjoy the water to leave all their worries on the shore and relax in style. 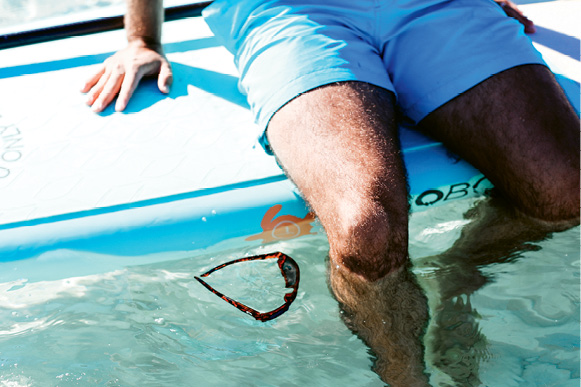 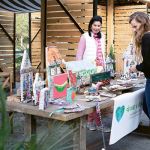 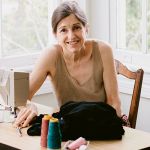 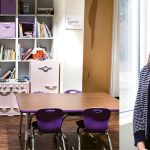