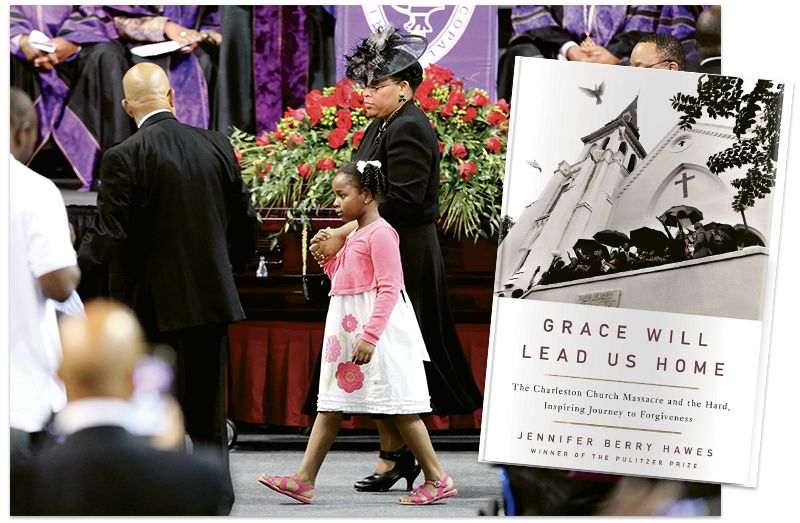 Grace may well lead us home, as the title of Jennifer Berry Hawes’s new book about the Emanuel AME tragedy suggests, but it’s neither a quick nor easy journey. With a reporter’s instinct for detail and Hawes’s particular sensitivity to the humanity of her subjects, the veteran Post and Courier journalist and Pulitzer Prize winner leads us through territory that, for those who were in Charleston on June 2015, seems painfully familiar—and in Hawes’s pages, still fresh and compelling. On the fourth anniversary of the tragic Emanuel AME murder of nine parishioners, that’s no small feat.

Many know the names of those who perished and survived by heart, but in Hawes’s book (published this month by St. Martin’s Press), we meet them not just as victims but as wholly rendered people. This is not another glossy account of Charleston coming together joining hands over the bridge. “The forgiveness narrative was only a part of the story,” says Hawes. “The reality is that lives were completely upended, and those stories haven’t been told. I tried to provide a more nuanced view of the event and the complex impact it had on the city of Charleston.”

We see Police Chief Mullen’s gentle care for the victims and their loved ones, and the lack of the same by Rev. Norvel Goff (Rev. Clementa Pinckney’s replacement). We see the cruel toll of grief on families, the steady faith of widower Anthony Thompson, and the tender parenting by Pinckney’s widow, Jennifer. We see then-Governor Nikki Haley’s resolve and worry as she gathers lawmakers before announcing the removal of the Confederate flag from the Statehouse grounds. And Hawes gives us a window into Air Force One, where Barack Obama is en route to eulogize Rev. Pinckney and considers out loud to his wife whether or not he might sing. If it feels right in the moment, the First Lady advises.

Hawes captures such candid scenes deftly. People are drawn with insight and depth, and the book’s pace clips along like that of a cliff-hanger or mystery. “For two years, I didn’t know how the trial would play out, what ending I was working toward,” says Hawes, who is the sole author but adds that the book belongs equally to her Post and Courier colleagues whose reporting she leans on heavily. All proceeds from book sales will fund journalism scholarships for minorities. Ultimately, Hawes says, this tale of devastation amid moments of grace “is the paper’s story; it’s the city’s story.” 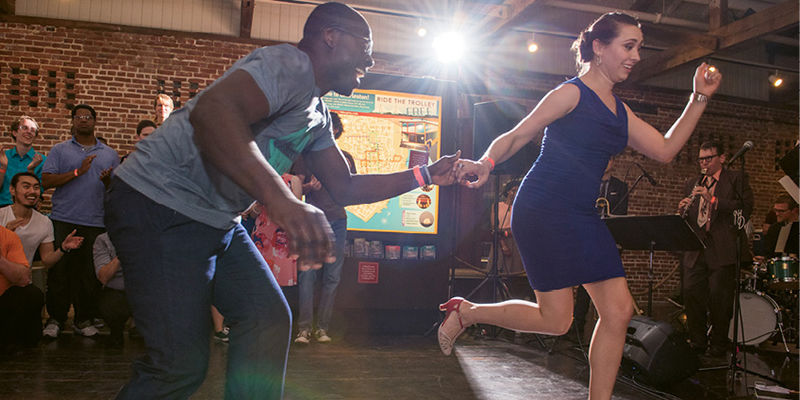 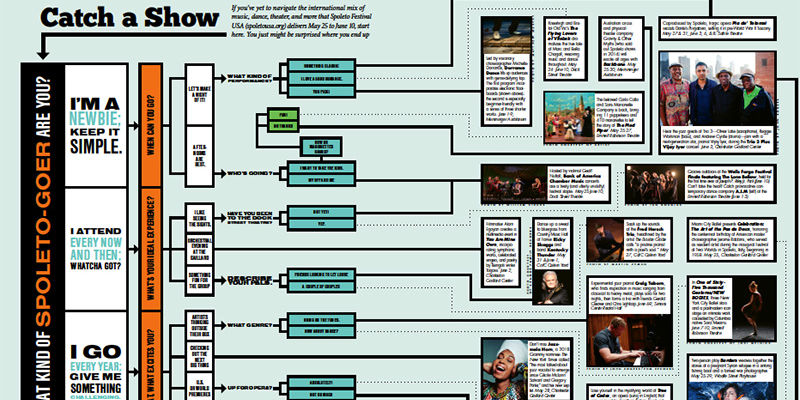 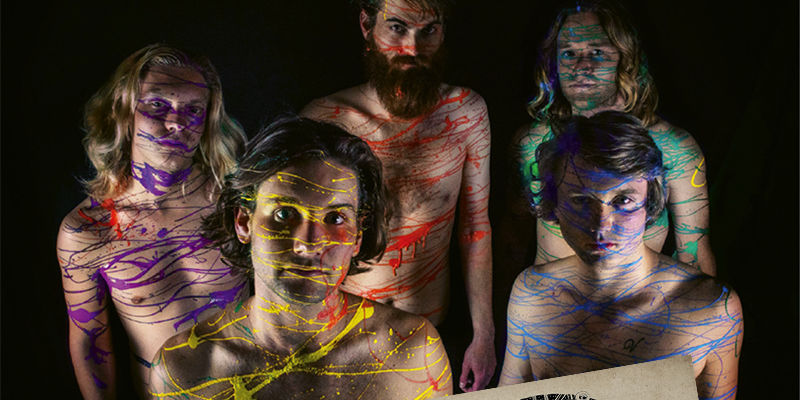 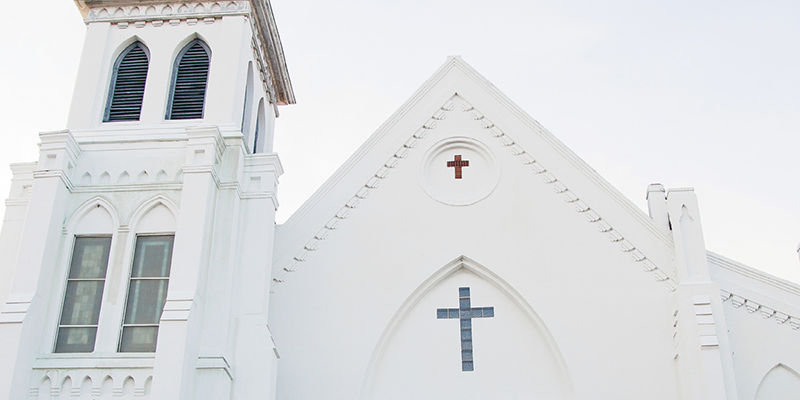 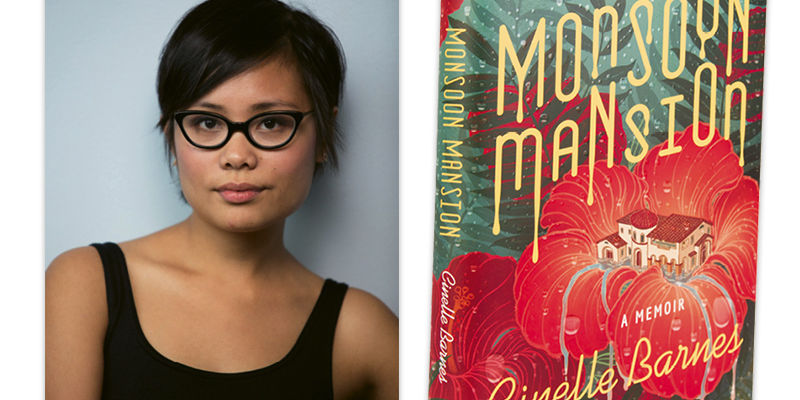 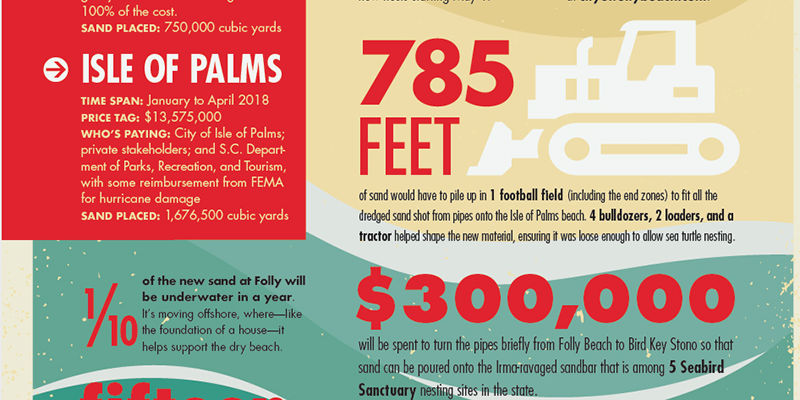 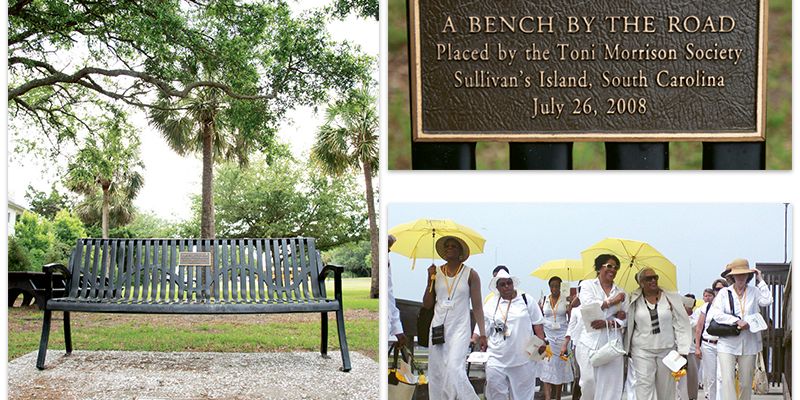 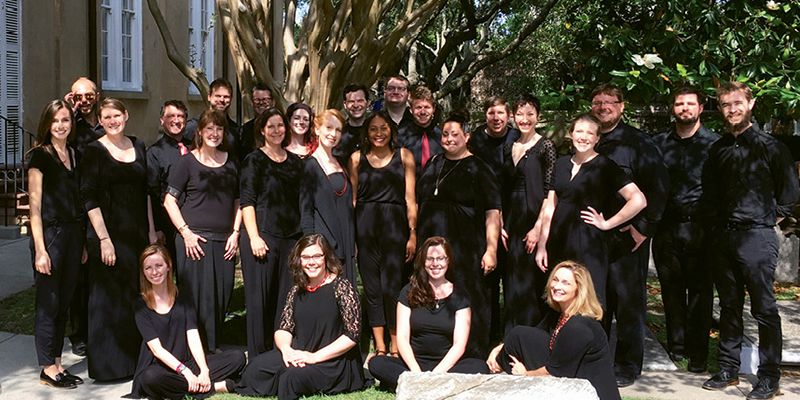 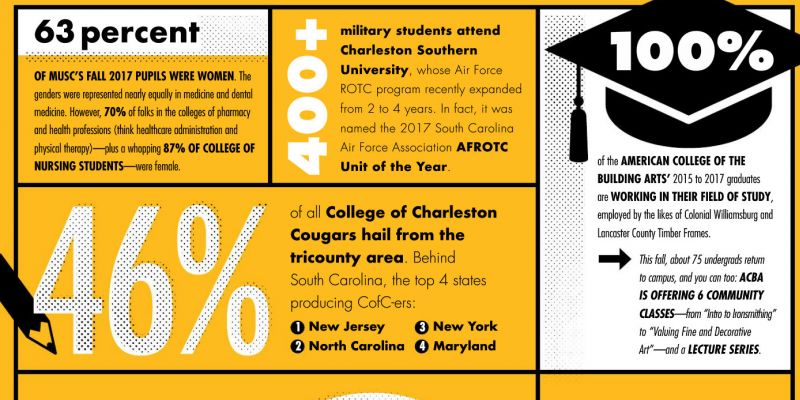 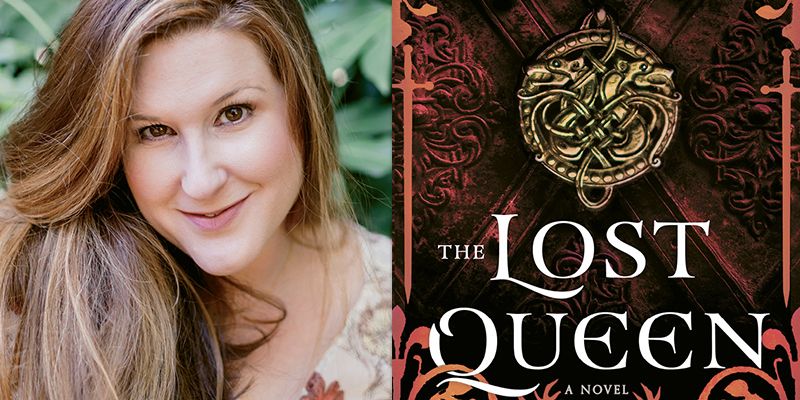