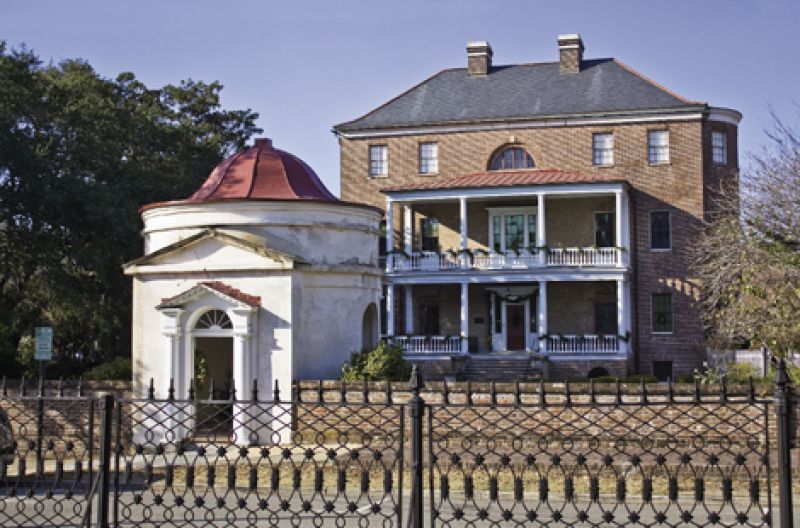 For a guardian of our city’s past, Evan Thompson spends a lot of time thinking about the future. As executive director of the Preservation Society of Charleston, the 35-year-old “historical rubbernecker” must ensure the 90-year-old institution fulfills its mission to protect our city’s architectural and cultural heritage. But since being hired in June, Thompson has also dug in to help preserve the nation’s oldest preservation organization by reaching a new generation of advocates. “We need to connect with younger people fixing up neighborhoods like North Central, the East Side, and Wagener Terrace,” he stresses. “In many ways, they are the eyes and ears of the preservation movement.”

To that end, Thompson, who graduated law school before interning with Historic Charleston Foundation and working as director of Historic Beaufort Foundation, has reached out to the Charleston School of Law to bring a focus on preservation law in the city. “No national preservation law center currently exists,” says Thompson, who wants to develop that resource right here. “Charleston has a great opportunity to brand itself as a city where such professionals are welcome. The proactive director also secured a National Trust for Historic Preservation grant to launch a Charleston Master Preservationist Program next month.

During sessions and field trips with industry experts, participants will learn about the topics facing today’s preservationists then embark on a 40-hour community service project to earn certification. Thompson’s goal for the course, the first of its kind in the U.S., is to build a “trained army” of knowledgeable individuals. “People look to Charleston as a national leader in preservation, so this city is a great laboratory for all sorts of preservation issues,” says Thompson, who exhibits just the right mix of energy, vision, and know-how to broaden the future potential of our city’s treasured past.