Pass the Buck
May 2010
WRITER:
Evans Craddock
Revisit the Golden Age of cocktails with Pearlz’ take on a classic combination of ginger beer, citrus, and spirits 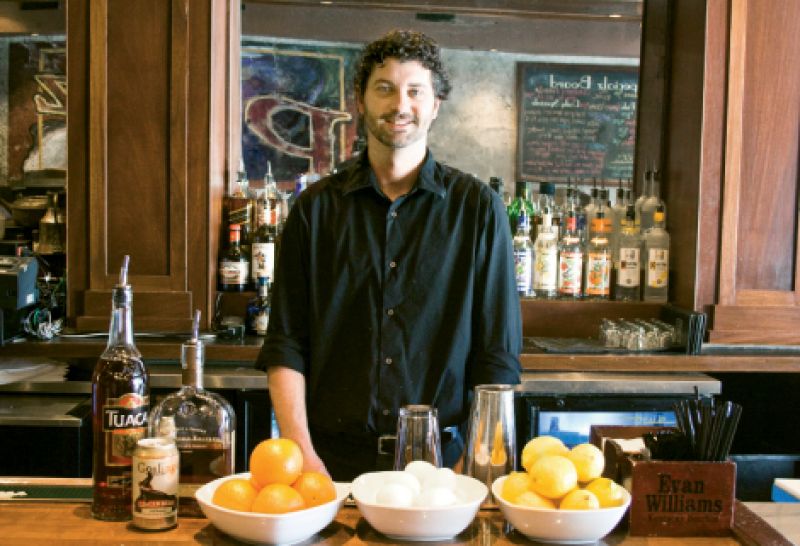 With the balmy season upon us, you may find yourself searching for a drink that’s just as comfortable at your warm-weather fêtes as it is resting beside your front-porch rocking chair. Craig Nelson, a manager and bartender at Pearlz in West Ashley, has just the thing: the Charleston Buck, a bourbon-based cocktail he describes as a “sittin’ on the porch kind of drink.”

Initially created for the 2010 Wine + Food Festival Mixologist Competition, the concoction is Nelson’s version of a libation that became popular not long before Prohibition. Today, places around the world—from New Orleans to London to Jamaica—claim their own Bucks, each combining citrus, ginger beer, and a spirit of choice. “The 1920s were the Golden Age of cocktails, when people really took time to make drinks and create infusions,” explains Nelson. “Luckily, those days are coming back.”

To put his own twist on the trend, Nelson used bourbon and some retro ingredients, including egg whites. “I’ve always liked what they do for a cocktail, creating a fun-on-your-tongue taste and making the drink a bit more adventurous,” he says, noting that it’s important to shake the whites with the other ingredients for a solid minute. “They’re more about adding texture than taste, so you can omit them if desired.”

Other ways to make the Charleston Buck your own? Use a lemon wedge as garnish and squeeze in some of its juice for a more tart taste. To enhance the citrus flavors, add some extra blood orange bitters, though Nelson warns, “a little bit go a long way.” To make a sweeter sip, double up on the Tuaca.

Now, armed with Nelson’s tips and tricks, mix up a Charleston Buck and claim your spot on the porch. 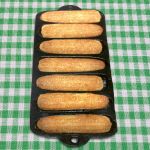 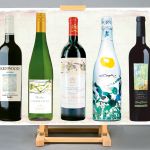