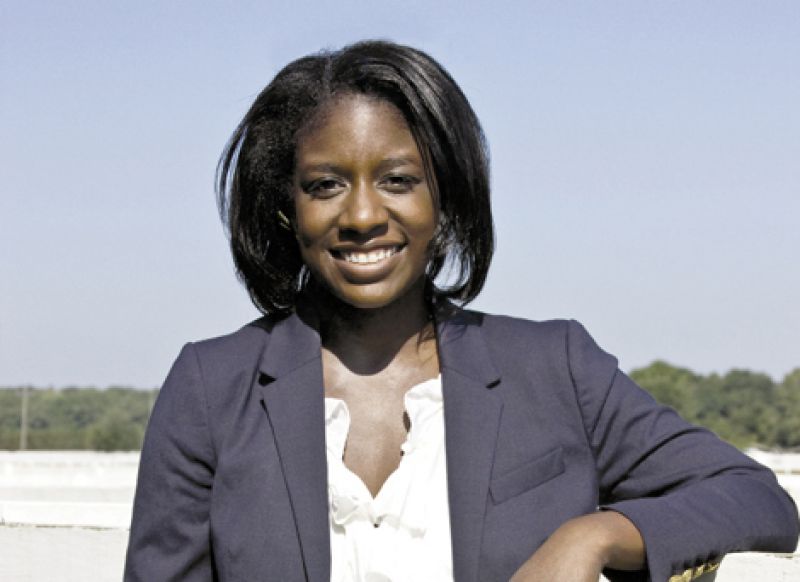 As Tasha Tucker runs out the door to attend a Halsey Institute board meeting or volunteer with Book Buddies or serve on the Spoleto SCENE steering committee, her mother reminds her, “You aren’t made of steel.” And she’s right. Her 28-year-old daughter must be built of something a bit softer to have opened her heart to so many.

As a program officer with Coastal Community Foundation (CCF), the bubbly young woman has made philanthropy her full-time job, acting as a liaison between donors and regional nonprofits to facilitate grant-making. “I love being the conduit that connects donors with issues they’re passionate about,” says Tasha, who has worked with the foundation since 2006 when she came on board as a volunteer. The Converse College graduate now manages a diverse portfolio of giving circles, family funds, and individual donors, including Women Making a Difference; Expansion Arts, which gives to emerging artists; and the Winthrop Family Fund benefiting Allendale and Hampton counties.

he also focuses on the N.E.W. (Neighborhoods Energized to Win) Fund for grassroots neighborhood groups. “It’s cool to watch real people making their areas better places to live,” says Tasha, who earned her master’s in public administration in 2009. She’s amazed at what nonprofits are able to achieve with just a little help. “There are so many funders out there doing wonderful things to solve different problems.” And their efforts seem to have inspired the tenderhearted Tasha to also give of herself, both on and off the job.

Read about CCF and Philanthropy Week (November 14-20) at www.coastalcommunityfoundation.org.