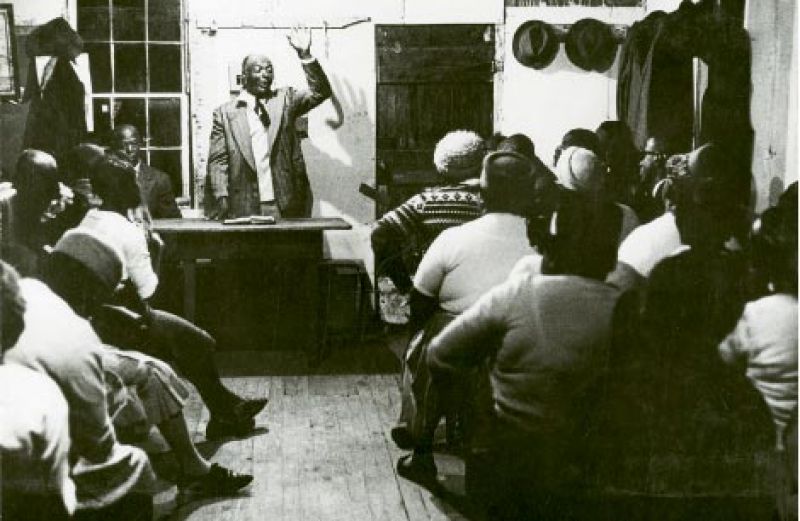 New Year’s resolutions—those fleeting five- or 10-pound good intentions—are one thing, but hefty proclamations are another, especially when one changes the course of history. That was the case 150 years ago, January 1, 1863, to be exact, when the Emancipation Proclamation took effect and radically altered the lives of enslaved people and those whose culture and economy (that would be us Southerners, especially Charlestonians) was based on slave labor.

To celebrate the Emancipation Proclamation’s sesquicentennial, as well as the 50th anniversary of desegregation of Charleston County Schools, Clemson University, and USC, plus other key Civil Rights moments, a broad group of statewide cultural, historical, and education institutions are collaborating with the College of Charleston’s Carolina Lowcountry and the Atlantic World (CLAW) program to launch the Jubilee Project 2013. New Year’s Eve in Charleston will kick it all off.

While plenty of folks will be rounding out 2012 with rollicking and revelry, many others will ring in the New Year with prayer and song at Watch Night services in African-American churches across the Lowcountry. Many believe that Watch Night can be traced back to Freedom’s Eve worship services held on December 31, 1862 in anticipation of Emancipation. Tradition holds that a religious leader calls out, “Watchman, watchman, can you please tell me the hour of the night?” and the watchman responds with the minutes ticking down, “five minutes till midnight...four minutes….” etc. As midnight falls, the lights dim and congregants kneel in prayer, ushering in the New Year with hope, praise, and thanksgiving.

At Morris Brown AME Church, as in African-American churches across the Lowcountry, the annual Watch Night service will carry added significance and celebration this December 31, and community members are invited to attend.

Then on New Year’s Day, head downtown for Charleston’s Emancipation Day Parade, beginning at Burke High School at 11 a.m. and winding around the peninsula to Calhoun Street. The parade has been an annual event since the 1940s, when the Emancipation Proclamation Association was founded locally, and this year’s will be much larger than usual.

The Jubilee Project is an extension of the broad range of activities and programs that have been marking the 150th anniversary of the Civil War since 2011 and is a significant continuation of the conversation, suggests Simon Lewis, program director for CLAW. “The Emancipation Proclamation was a massively important document, and it has continued to have profound implications for the grand narrative of American history and the even broader international narrative that has enshrined individual liberty as a human right,” Lewis says. And this year’s Watch Night services and Emancipation Day Parade are a great way to join in the conversation. “Charleston is a multicultural society,” he continues. “People here aren’t only interested in Secession Balls. One of the things they are interested in is freedom.”