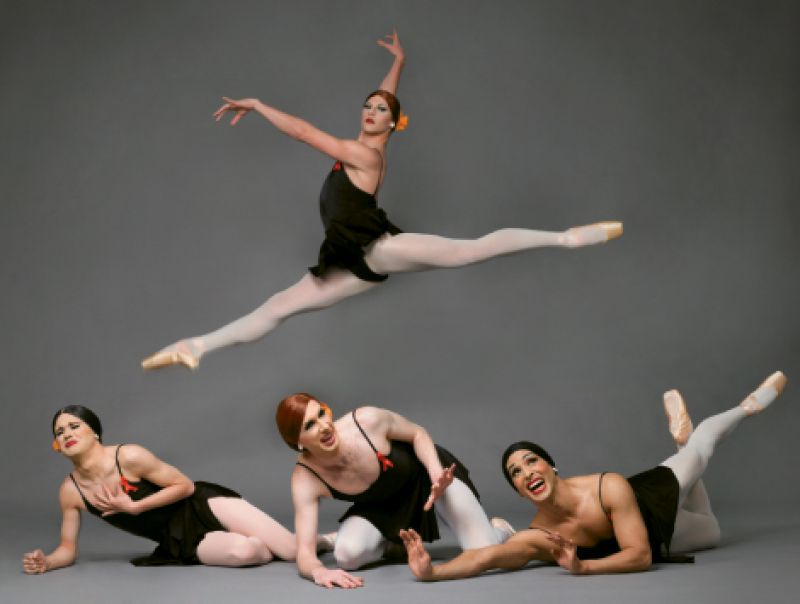 Two tall, lithe ballerinas in black leotards mirror each other’s movements in classic Balanchine style to the lovely strains of J.S. Bach, and—wait. Did one ballerina just lift the other? Check the program. Is her name really Katerina Bychkova?

Jetéing over the line between art and parody is Les Ballets Trockadero de Monte Carlo, the campy, comical, and technically brave troupe of 16 men—en pointe and in drag—dancing male and female roles in a mostly classical repertoire. Founded in 1974, the company was named in tribute to the Ballets Russes de Monte Carlo. (They send up its history of Russianized dancer names by taking stage names of their own, like Sveltlana Lofatkina and Yakatarina Verbosovic.)

The Trocks’ (as they are affectionately known to fans worldwide) late May “Go for Barocco” signature parody of Balanchine marks their Charleston debut, as well as a homecoming for one dancer. Robert Carter, who has been with the company since 1995, started taking lessons at age seven with Charleston’s own Robert Ivey and later got his first pair of toe shoes “from some of the girls,” he says. “I was just fascinated with them. One day, Mr. Ivey busted me. He said, ‘Well, if you’re going to do that, get into pointe class.’” Carter went on to study with the Joffrey Ballet School and did a stint with Dance Theatre of Harlem before rising on his toes full-time.

Dancing en pointe is “a great strengthener,” Carter says. “Ballet technique is the same for men and women, though men are taught to be lower and more broad, and women are taught to be dainty and more up. Doing that with a male body, making it delicate and soft, is challenging because of the musculature.”

And how are audiences responding? “Most people know that we’re men; some actually don’t,” he says. “We’re not all six feet tall with size 14 pointe shoes. You lose yourself in [the dancing] until the jokes snap you back into reality.” 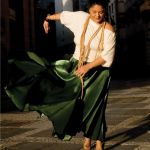 The sensuous rhythms of Afro-Brazilian samba 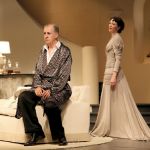 America’s premier performing arts festival returns to the Holy City for its 43rd annual season. Check out our picks...