Leading the Pack
October 2014
WRITER:
Elizabeth Pandolfi
At the Sewee Center, volunteer Rob Johnson is working to save the endangered red wolf, one litter of pups at a time 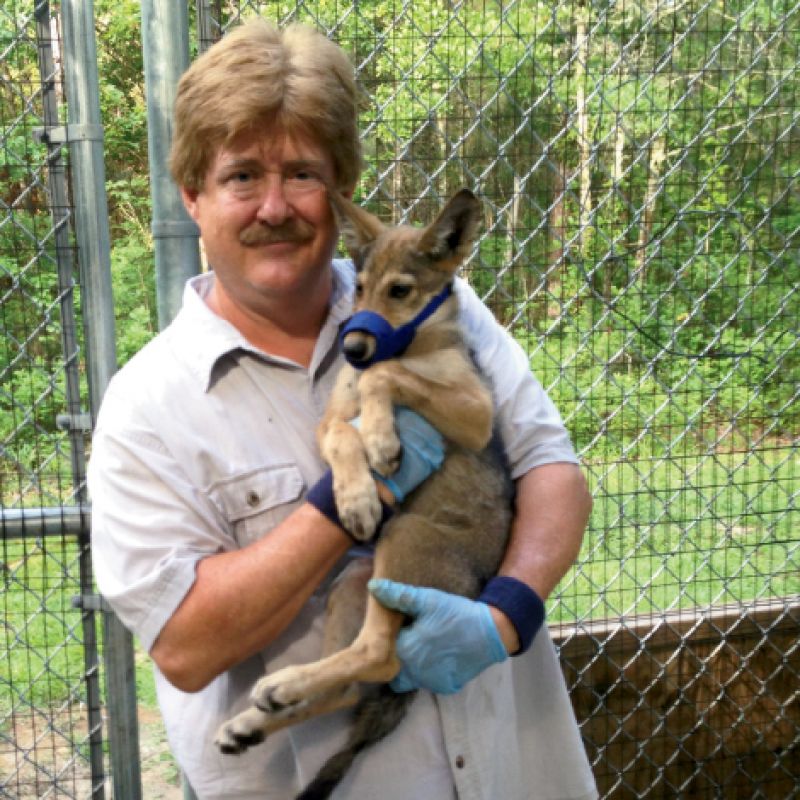 Last spring, Rob Johnson welcomed four new babies into the world—red wolf babies to be precise. And while birth is always cause for celebration, when the young belong to a critically endangered species—well, that merits a howl of joy.

The pups are part of a federal red wolf recovery program with which Cape Romain National Wildlife Refuge has been involved for decades, with its Bulls Island serving as a breeding site from 1987 to 2005. Now, Cape Romain carries on the work at the Sewee Visitor and Environmental Education Center in Awendaw, where enclosures house six of the 300 red wolves existing today (about 200 in captivity and the rest in the wild—primarily at North Carolina’s Alligator River National Wildlife Refuge).

Johnson is the Sewee wolves’ dedicated caretaker, spending three to six days a week handling everything from feedings to enrichment activities to maintenance of the enclosures while giving lectures and tours to visitors—all without a paycheck. “I’ve been researching wolves since I was a boy,” says the retired teacher and swim coach, who began volunteering at Sewee Center four years ago after moving to Daniel Island from New York.

Soon earning the nickname “Wolfman Rob,” he became an even more vital member of the team in May 2013, when a breeding pair arrived at Cape Romain. “When it comes to mating, the female decides—if she says no, that’s it,” he says. “I did everything I could to make both wolves feel comfortable and safe.” His efforts paid off, and on April 8, 2014, the first successful litter of red wolf pups to be born in captivity at Sewee Center arrived. “My eyes welled up when I saw them,” recalls the proud caretaker. The two female pups were taken to Alligator River to be fostered by wild wolves, while the two males, Colbert and Jewell, remain under Johnson’s watchful eye.

“I credit the successful breeding to Rob’s enthusiasm and dedication,” notes refuge manager Sarah Dawsey. “He provides not only the basic necessities but also enrichment to keep these active, inquisitive animals stimulated and safe.”

Through it all, Johnson never loses sight of the larger mission: “to save these beautiful animals in order to maintain their proper place in the ecosystem,” he says. 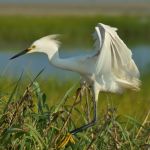 On a Wing and a Prayer

Conservationist Dana Beach may be best known as the Lowcountry’s chief environmental watchdog, but in a recent book, Deveaux (USC Press/Coastal Conservation League, May 2014), his passion for bird-watching (and talent for photography) comes into focus. 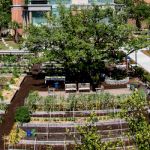 Today’s Holy City offers resources galore for those raising their own food and even keeping their own bees: places to plant, to grow one’s knowledge, and to learn from pros while lending a hand. Here, a look at the bounty
Resources:
Carolina’s / 2013 / May 2013 / Sewee Center / House / Alligator / Animals / Education / awendaw / Daniel Island / North Carolina / Tours / Spring