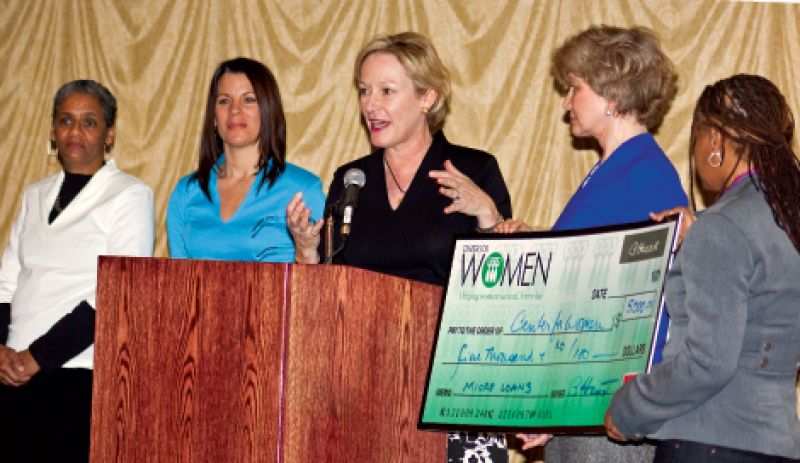 “The Oprah of the Lowcountry”—that’s what a participant once dubbed the Center for Women.

And it’s an apt nickname, since the Queen of Talk bestowed a $25,000 Angel Network grant to the award-winning organization in 2006. As the only comprehensive women’s development center in the state, C4W has reached more than 70,000 people since its inception 20 years ago. And its accom-plishments are a direct result of doing what females are known to do best—listening. “As the organization moves forward,” says executive director Jennet Robinson Alterman, “we continually strive to deliver the kinds of programming local women need and want in personal and professional development.” Through targeted workshops such as the entrepreneur program, counseling services like job coaching, and unique events and engagements, the nonprofit aims to help local women succeed—whether that means running a Fortune 500 company or simply getting out of bed. “All women can be successful,” says Alterman. “It’s just a question of what the next level looks like.” For C4W, the next level brings expansion into Dorchester and Berkeley counties and the announcement of a $100,000 challenge grant. Plus, of course, a 20th anniversary party on October 15 at Charles Towne Landing! www.c4women.org