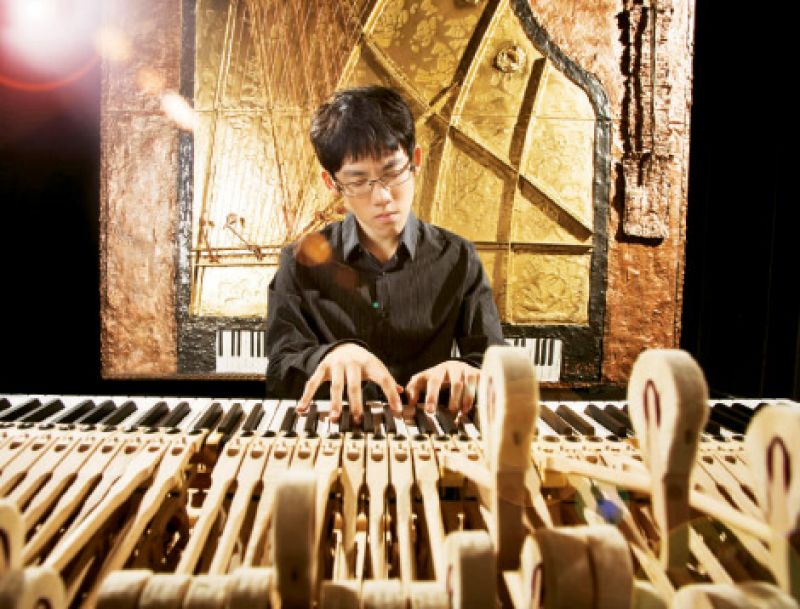 Experience the melodic precision and the stunning finger speed of the winners of the 13th annual Van Cliburn International Piano Competition. Every four years, the world’s most talented young pianists, ages 18 to 30, flock to Fort Worth, Texas, to put thousands of hours of practice on the line as they compete for bronze, silver, and gold medals in this renowned contest. Those who reach the final round receive cash awards and career management for three seasons. Those who ascend the medal podium also get a recording deal. And we get to hear their ivory-tickling skills live in concert.

This January, the Charleston Concert Association brings a selection of the competition’s prestigious awardees to the stage. Take this opportunity to witness the 19-year-old winner of the 2009 medal, Haochen Zhang of China, who presented his first recital at the Shanghai Music Hall at the age of five and has since performed throughout Asia, Europe, and the United States.

Zhang is joined by past gold medalists Jose Feghali (1985) and Stanislav Ioudenitch (2001), as well as silver medalist Joyce Yang (2005) for this rare glimpse at piano mastery. Performing repertoire for four hands on both one and two concert grand pianos, these keyboard kings and queens—victors of what is considered by the St. Louis Post-Dispatch to be “one of the world’s main music events”—are sure to leave audiences dazzled.