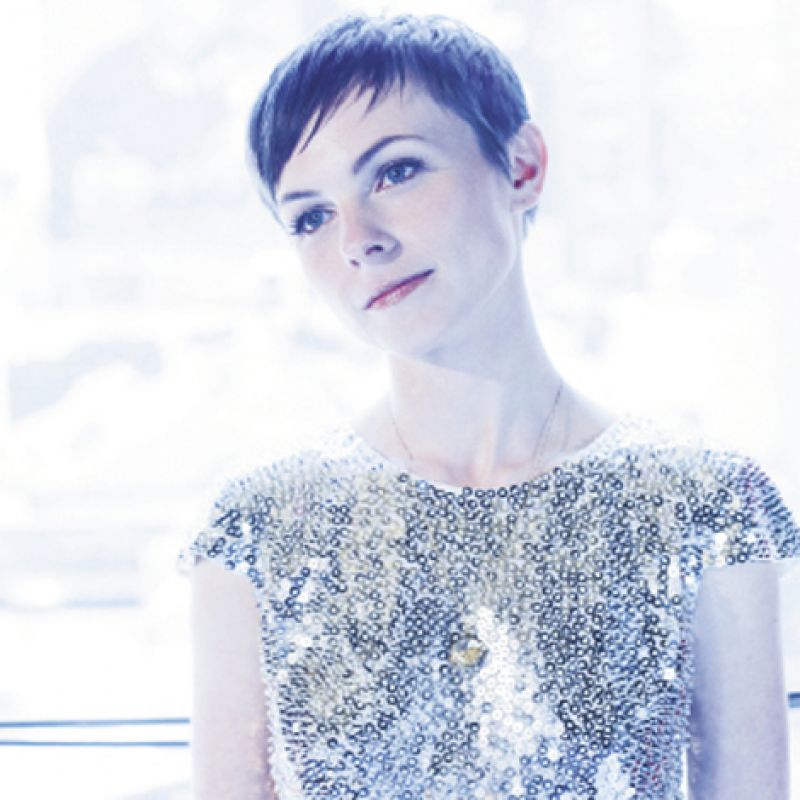 We love Spoleto’s surprise factor—the way that it’s a portal to the unpredictable, an invitation to the unexpected, a curated intro to artists we might not otherwise encounter. That’s why Kat Edmonson is one of our top picks: she’s a new voice to reckon with, a pitch-perfect chanteuse who’s easy to love but hard to peg. Petite and adorable, she offers up coy glances and octaves galore. Think Mia Farrow meets Judy Garland, with a hint of Dusty Springfield desperation and Billie Holiday’s emotional umph.

Way Down Low (2012), the latest release by this Texas native who lives and writes songs in Brooklyn, was funded by Kickstarter, but now she’s signed as a Sony Masterworks rising star. Edmonson will bring a repertoire—including original songs and reinterpreted classics melding blues, pop, and jazz—that has wowed audiences from the Montreux Jazz Festival to Austin City Limits. She is vintage yet timeless, a fresh face and old soul, but mostly a spare, piercingly nuanced voice of the ages, particularly soothing for our frenzied times.

Homecoming:
A Spoleto invitation was exciting enough, but playing the Cistern will be especially meaningful for Kat Edmonson, who spent many an hour there as a College of Charleston freshman in 2001. “I absolutely love Charleston and loved my time there,” says the singer, who left before her sophomore year to pursue music full time. While on tour last fall, Kat made her band detour seven hours out of the way just so she could show them her old stomping grounds.
“I’m excited for any excuse to come back,” she says. “It was such a highlight of my life; I made wonderful friends at the college. I love living in New York now, it’s true, there’s no place like New York; but there’s also no place like Charleston.”