How Terrace Theater gets film buffs off their couches and back into the theater
December 2022
WRITER:
Robin Howard
PHOTOGRAPHER:
(portrait) Amanda Bouknight & Courtesy of (lobby) Paul Brown 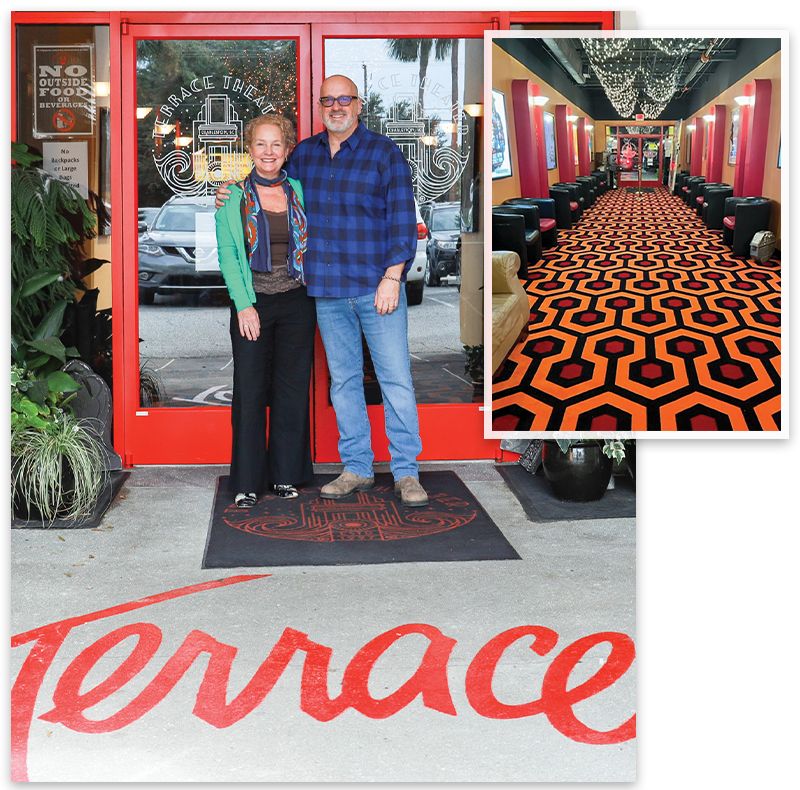 After the Terrace Theater had to close for COVID in March 2020, owner Paul Brown was forced to let the entire staff go. “It was terrible because not only is our staff the backbone of our success, some of them have been with the theater for 13 or 14 years,” he says. He was doubtful whether the independent theater he bought in 2010 would see its 25th anniversary. But after “some crying and a fair bit of gin,” he and his wife, Robin, had the idea to convert Terrace into a drive-in to re-open in August 2020. “Because we’re our own landlords, we could do it. It was another benefit of being a small, independent business,” Brown says.

Within a month of laying off his employees, Brown was able to rehire everyone. “The staff all came on this crazy journey with us, and it could have been a disaster, but it was weirdly joyful and profitable,” he recalls. “It was also an incredible community experience. Within 90 minutes of putting up tickets, they sold out.”

Three years later, the beloved small business is celebrating that quarter-century milestone and having its best year yet, despite rising prices. “People are eating, drinking, and sugaring their way through inflation,” says Brown. “It’s said that movie theaters are recession-proof because it’s one of the cheapest forms of entertainment. A few of our customers haven’t come back, but there are a lot of new faces, including visitors coming to us after a beach day.”

Brown aims to schedule well-written, entertaining, and thought-provoking movies, whether they’re backed by a studio with a million-dollar budget or a small indie film. It’s all about the quality of the experience,” Brown says. The “Coming Soon” lineup includes blockbusters such as Marvel’s Black Panther: Wakanda Forever (featuring South Carolina’s late Chadwick Boseman), award contenders Tár and The Whale, as well as the family-friendly Puss in Boots: The Last Wish, which all can be viewed while enjoying local craft beers and concessions, such as Gala Desserts and Life Raft Treats ice cream.

As for competing with at-home streaming services, Brown and his staff know there’s more to watching movies than, well, actually watching movies. It’s a whole experience, including epic audio and visual, buttered popcorn, and sharing it with friends or making it a date night. Going to the movies is an event that cinephiles will always be nostalgic for. To that end, the Terrace has undergone major renovations including new projectors, curtains, seating, air conditioning, and enhanced picture and sound.

In addition to providing a venue for a night out, the Terrace fosters community, inviting guest speakers and local celebrities, as well as hosting fundraisers for nonprofits. In March 2023, the theater will hold its annual film festival, a four-day extravaganza of movies, documentaries, foreign films, and discussions. “The independent movie theater is not only the gathering spot for escapist entertainment in a safe and familiar setting,” says Brown, “it is also a place for the exchange of ideas, thoughts, and discussions around the creative process.” 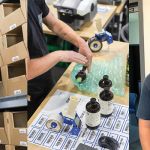 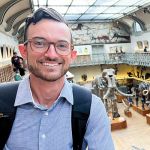 Hint: Many are in plain sight 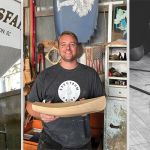 The Sons of Bayne owner discusses the craft