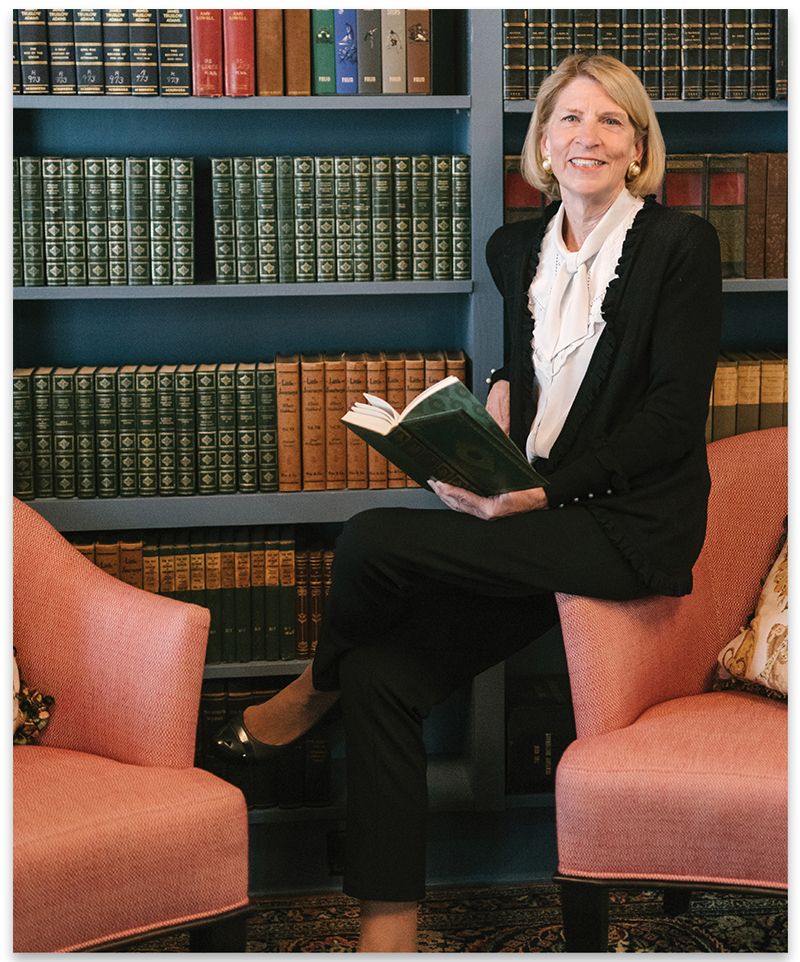 When Anne Cleveland stepped into the role of executive director of the Charleston Library Society 14 years ago, she says she swung the doors wide open and “let everyone in.” During her tenure, the former middle and high school history teacher increased the number of members from 450 to more than 3,000 by recruiting people who lived far beyond ”South of Broad.” Under her direction, the society hosted a robust calendar of 200 events a year, including family-friendly programs, transforming the once staid institution into a thriving intellectual hub she calls “Charleston’s living room.” ”I threw the doors open and all the people who had been intimidated by the building and knew nothing about this treasure began coming in,” says Cleveland. “I brought a beautiful Steinway, and we hosted chamber music, jazz, and choral concerts. It was definitely not what people expected in a library.”

About seven years into her tenure, Cleveland and the board successfully orchestrated a $6 million capital campaign to restore the building, which included replacing every window, installing enhanced lighting, replastering the walls, and increasing security to protect the historical collections of books, letters, and artifacts.

Early in 2022, a year shy of the library society’s 275th anniversary, Cleveland announced her retirement. This month, she leaves her legacy in the capable hands of Laura Pelzer, the former chief strategy officer. Here, Cleveland recalls how she revitalized the institution and shares her hopes for the future.

CM: Why were you recruited to lead the Charleston Library Society in 2009?
AC:
I was retiring from teaching middle school history and English literature when I was approached by a dear friend who had just joined the board. They wanted me to help revitalize the institution, which had been in a quiet phase. I think they were trying to protect the library in the 21st century by hiding its treasures. For the first 250 years—it is now 275—it was the most important intellectual institution in the entire South. Four of our founding board members were signers of the Declaration of Independence.

CM: How did the Library Society evolve over your tenure?
AC:
It went from a very limited geographical membership to a far more diverse one—both racially and socioeconomically—that embraces the library because it is open to ideas and conversations that are important today. We have had a very fortunate run of speakers, including David McCullough, who I had the biggest crush on. He died a number of months ago, and left a gaping hole, but he helped attract people like Jon Meacham, Sandra Day O’Connor, and John Grisham, who is coming to help us celebrate the 275th annual meeting.

CM: What do you see as its role in the community?
AC: We are perceived as the gathering place for intellectually and culturally interested people to come together to explore ideas and experiences and to enjoy anything from music to speakers on different topics and from Shakespeare classes to Easter egg hunts. For the last five or six years, we have called ourselves, ”Charleston’s living room.” You feel comfortable because you are coming home, but you also know you are going to learn something or meet someone new and have a wonderful experience.

CM: What are your hopes for the future?
AC:
I could not be more excited about where the library is headed. It will have more of a youthful tinge. It needs to have the next generation of families who are going to sustain it so that it lasts another 275 years.

Conversation Starter: Visit charlestonmag.com to read more of our Q&A with Anne Cleveland.

Lives: Downtown Charleston
Education: Graduated from Smith College
Family: Husband Will, three children, and six grandchildren
What you’re reading now? David McCullough’s Truman and a book that I love called Remarkably Bright Creatures by Shelby Van Pelt
What books do you recommend people read at this time? I would say to read as much as possible from across the disciplines.
If you go: The 275th anniversary meeting with author John Grisham for members only is 5 p.m. January 17 at Dock Street Theatre. For information, visit charlestonlibrarysociety.org. 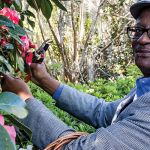 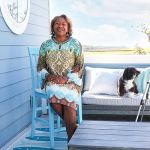 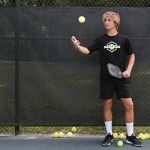