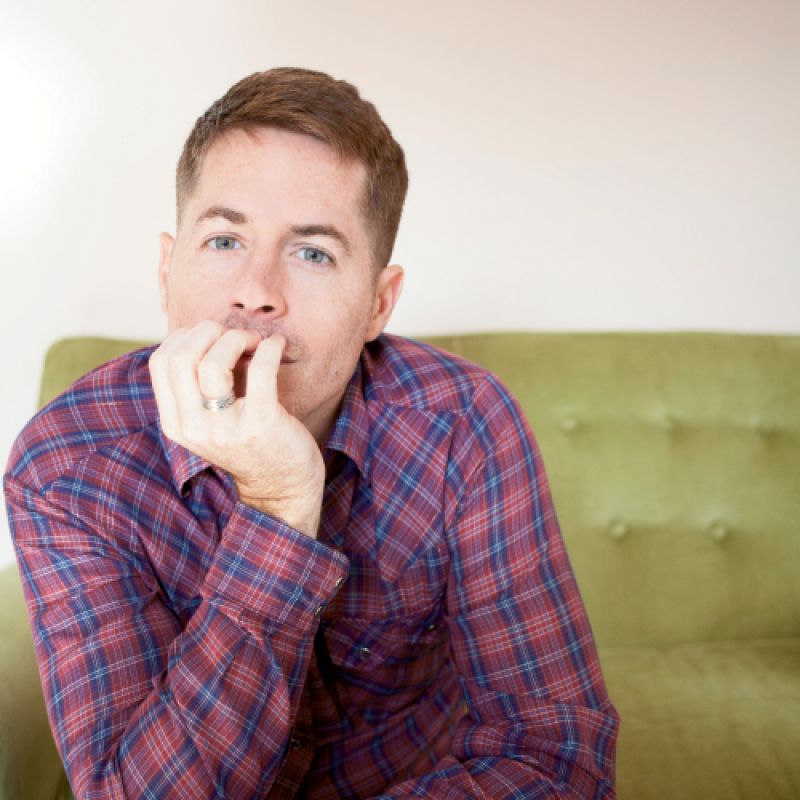 While listening to Face in the Cloud, Michael Flynn’s new solo album (released last month on local indie label Hearts & Plugs), children of the ’80s might experience an unexpected epiphany: their formative decade is now vintage. And revisiting it feels good.

An unabashed celebration of electronics and synthesizers, the nine-song collection weaves ethereal textures that complement the somber and contemplative poetic musings of singer-songwriter Flynn. The Charleston-based artist created the album while on a hiatus from Slow Runner, his 10-year-old duo with Josh Kaler that’s toured with the likes of Josh Ritter and the Avett Brothers.

“For this record, I got to charge headlong in any direction I chose, without having to square it with a previous discography or another person’s creative impulses,” Flynn says. Lyrically, that freedom is evident as he expresses new themes. “For the past two years, I’ve been chasing a kid around, feeling old, so there are lots of songs about aging, which I’ve never before felt the urge to explore,” he notes. But that doesn’t mean he created them all alone—Kaler performs on the album as well as other musicians including locals Wilton Elder and Bobby Plexico.

With no immediate plans to tour, Flynn is still determining how best to represent the album in a live setting. For now, he says, “My main goal is to get it into the ears of as many people as possible.”