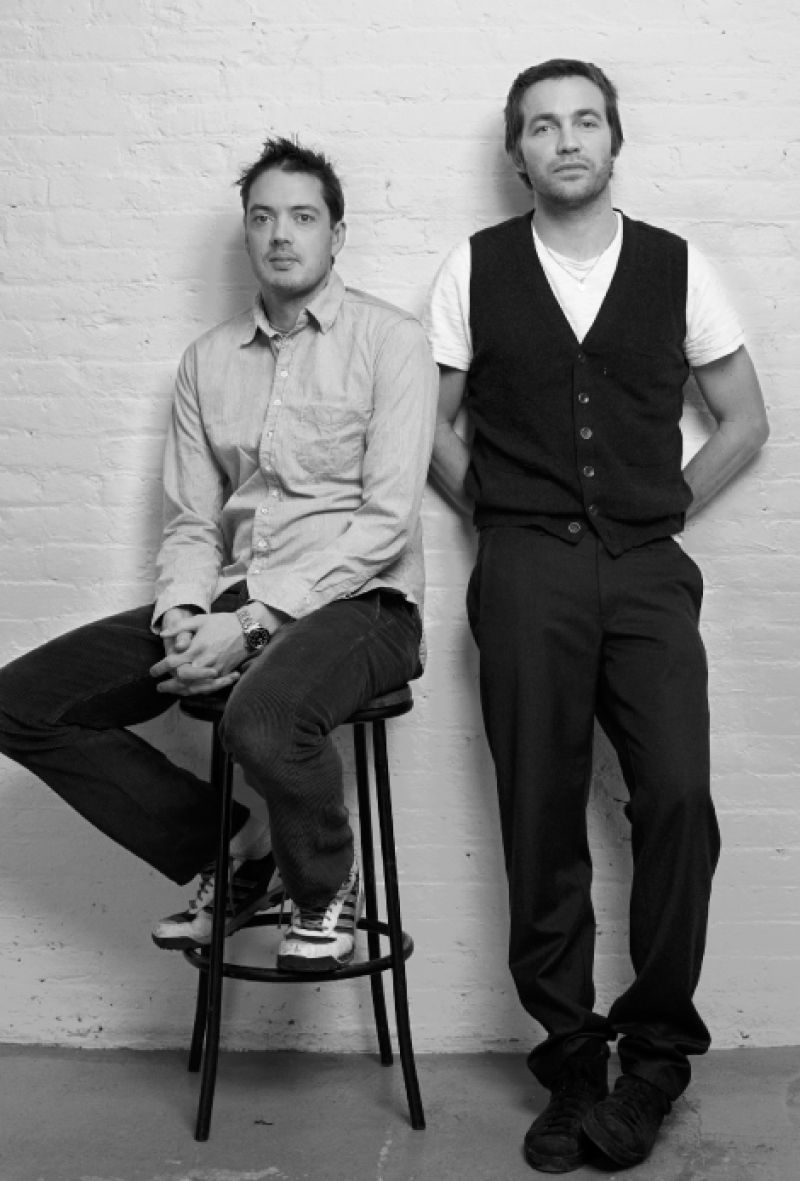 Stacy Smallwood recalls meeting style blogger Bryanboy and a New York publicist at a 2011 Fashion Week party in Paris. “I told them I owned Hampden Clothing, and they immediately responded, ‘hampdenclothing.com!’” she says. “That was a fun moment, reconfirming that people on a national scale respect us.”

After Smallwood founded Hampden on King Street in 2007, it didn’t take long for publications such as Elle, Lucky, and InStyle to take notice of her exclusive array of top brands and her eye for picking up innovative new talents. In December 2010, Vogue dubbed the shop one of the country’s top boutiques.

Among the labels Hampden introduced to clients was New York-based rag & bone. In June 2007, the brand’s designers, Marcus Wainwright and David Neville, won the Council of Fashion Designers of America’s Swarovski Award for Menswear—and with their women’s brand evolving, they were well on their way to becoming one of the hottest tickets at New York Fashion Week. “We’ve sort of grown up together,” says Smallwood.

And so it couldn’t be more fitting—or monumental—that Hampden will celebrate its fifth anniversary by bringing Neville and Wainwright to Charleston for a Friday, March 30 fashion show featuring their Spring 2012 collection. “We’re the first independent boutique they’ve done an event like this with,” notes Smallwood. “It’s a big compliment.”

At Westbrook Brewery, attendees can enjoy Hamby Catering fare and Hedges and La Bubbly wine as 15 women’s and five men’s looks take the runway. But making the $75 ticket priceless? After the show, guests can shop the entire line and receive fitting assistance from Neville and Wainwright. “To have New York’s most buzzed about designers fit you into their pieces is just incredible,” says Smallwood. 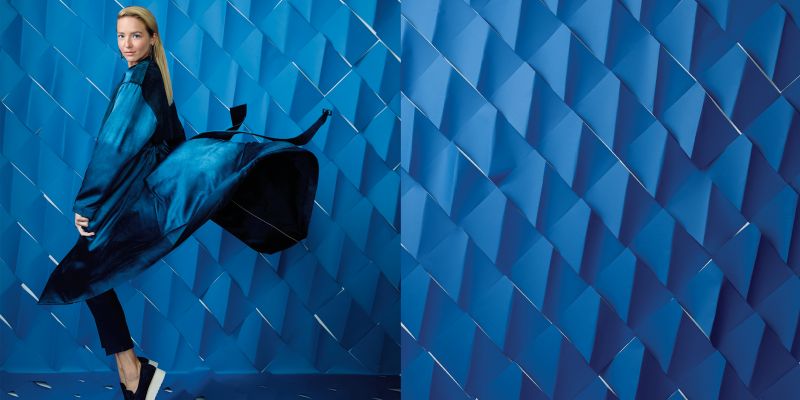 Amp Up the Color 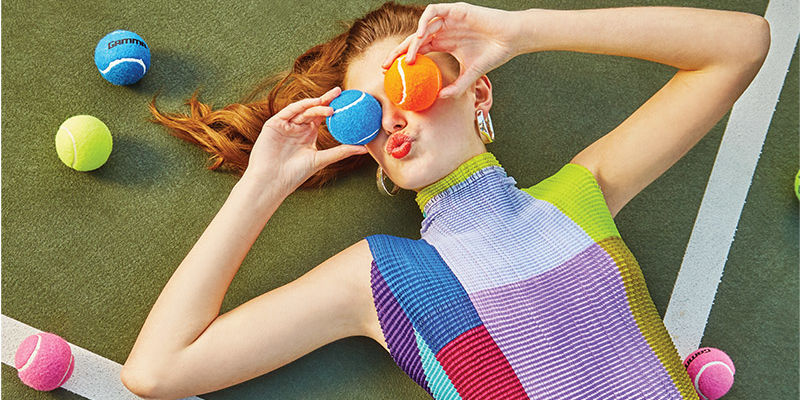 Have a ball on and off the course and courts with a playful mix of sports-, resort-, and ready-to-wear looks in... 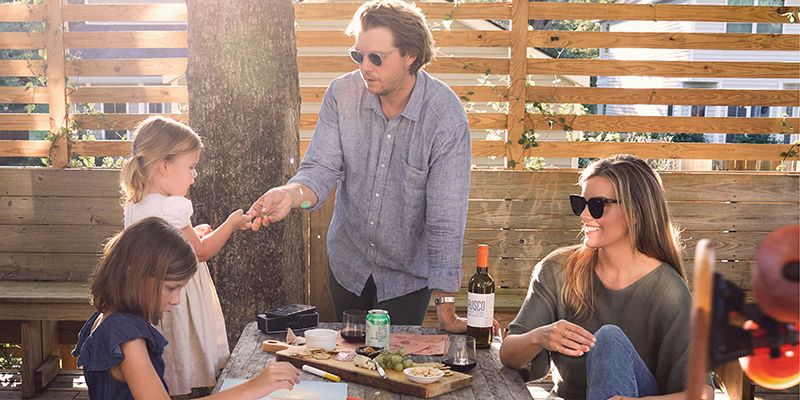